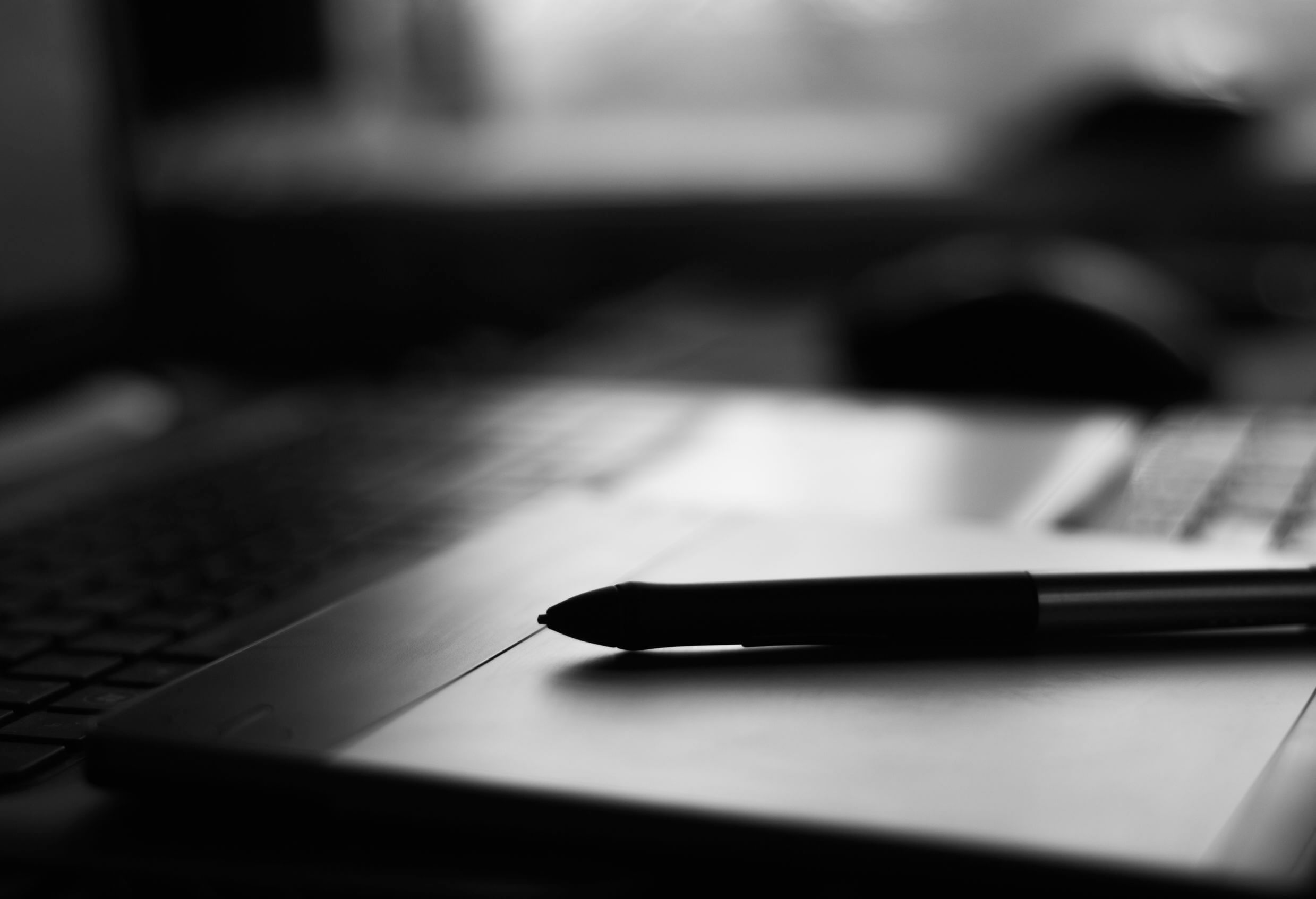 Paul Rand was a Brooklyn born artist, designer, and pioneer that took commercial art from craft to profession. Rand was part of the reason European design began being used in the United States, including Russian Constructivism, Dutch De Stijl, and German Bauhaus. He changed the way people saw advertising, interpreted magazine and book covers as well as altered the way major corporations used graphic identities. By the mid-1960s, Rand had created long-lasting corporate identities for companies like IBM, UPS, ABC Broadcasting and Westinghouse. Paul was responsible for defining the visual culture in America in the years that followed World War II. As the Great Depression ended, Rand saw this as an opportunity to influence a new and modern way to sell products.

Rand knew how to capture the relationship with a brand as a consumer. He was known for following one simple formula – Graphic design can, and should, be both beautiful and functional. Breaking the traditions of design that were set before him, Rand decided to create his own set of principles for himself and for others to follow.

Rand wasn’t the first to modernize logo design. However, he is regarded as one of the most invested in making his logos and marks more than just a mere trademark. At age 72, Rand was approached by Steve Jobs to construct a logo for his new computer company, Next. Along with the logo, Rand created a 100-page style guide detailing the brand which even included the precise angle used in the logo (28°). The thought process and presentation of the design from concept to fruition showed Rand’s dedication to his craft. “I asked him if he would come up with a few options, and he said, ‘No, I will solve your problem for you and you will pay me. You don’t have to use the solution. If you want options, go talk to other people.’” – Steve Jobs on working with Rand. Paul Rand created a bridge between Modern European art and American commercial art. He was also a pioneer in setting a new formal language, creating professional relationships, and using technical equipment in graphic design. Rand changed the industry completely with simplistic yet innovate ways, while also making the profession a reputable one.