Why Are My Google Text Ads Being Truncated? 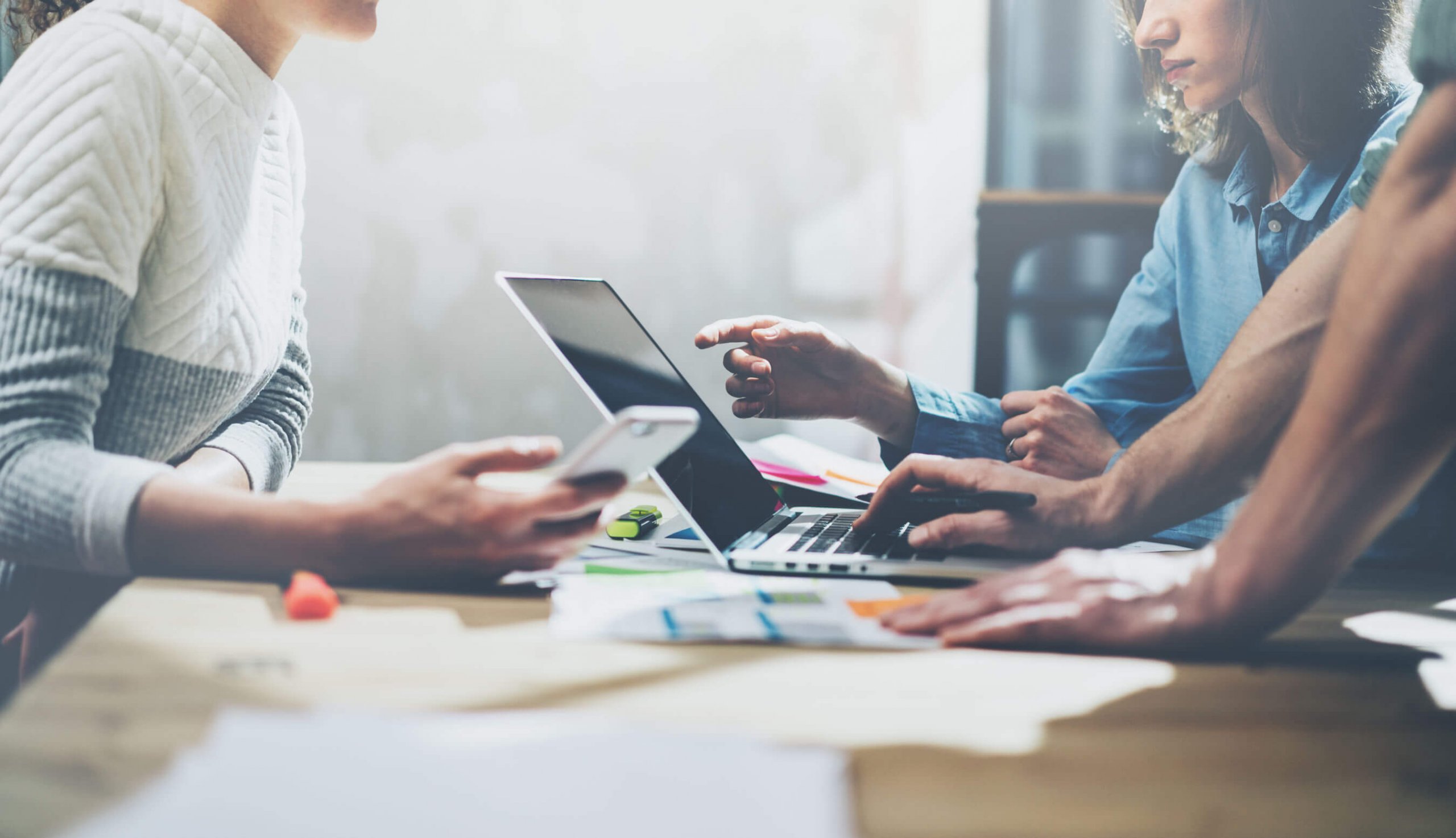 If you’ve worked in Google Ads, you’ve probably noticed that the text sometimes gets cut off, or truncated (aka shortened by cutting off part of the text) and throws off the look of your ad. It’s also frustrating when your carefully crafted site links and other extensions don’t get served.

You know a clear, concise ad helps drive your message home to viewers and a truncated ad will decrease their interest and engagement. Your extensions present more useful information and give you more real estate in the search engine results page (SERP). When they aren’t presented, your least desirable and likely least effective version of your ad is what’s being shown to the user.

In the past, it seemed like text ads were being truncated fairly rarely, but now, it’s happening more than ever. So what gives?

Technically, the reason why an ad gets truncated is that the number of pixels is too high. Most people believe that the character count is the primary reason that their ad text is cut off. But not all letter sizes are created equal.

Consider this, Google may suggest staying within 33 characters per line of text. Imagine 33 “I” characters back to back, then think about how much wider 33 “W” characters would be. If the preview tool shows an ellipsis instead of the end of your text, that is a clear indication that you need to shorten your message.

Not sure how to view your ad beyond the preview in the editor? Try using the Ad Preview and Diagnosis Tool to see if your ad is being served in your market for your targeted keywords and see what it looks like. Moreover, you can always do a manual test as well within Google itself. If you’re not in the location where the ads are being targeted, you can use iSearchfrom to test if and how your ads are being served.

Unfortunately, the preview tool doesn’t always show the truncation. If you stay within the suggested character limit, usually, Google will display the ad as you created it. However, it is a good practice to double-check your ad after it goes live to ensure it is displaying as you intended.

What About Expanded Text?

Google launched expanded text ads in 2016. More space for ad text became available with this release, but that didn’t mean that its truncating days were over. Text gets cut off to improve a user’s experience and that means your ad can display differently than you planned.

The trends indicate that for desktop users, the headlines are most likely to be cut off, whereas for a mobile device, the display URL is the most likely to be truncated. Again, we suggest you make sure to utilize the preview tool to see your ad in desktop and mobile view before it goes live.

In many cases what you’ll find is the screenshot below where the ad in the first position shows site links and extensions and the last ad before the organic results in the fourth position has its ad description truncated.

In addition to paying attention to how you craft your ads, this also drives the importance of continuously working toward a higher quality score. The better your quality score, the higher your average position. It’s not always possible to be number one if your competitor is bigger and better funded, but continuously monitor your average position and do what you can to improve it.

Google is continuously changing the way they display ads and you find that your descriptions and extensions may or may not appear at one time. When looking at historic screenshots you can see that Google has control over which parts of your ad are actually appearing, and this may change throughout the day.

It seems ambiguous, but Google can and does pick and choose how much of their webpage is being allocated to your ads. Device, browser, and even your ranking can impact how your ads are displayed. The only thing you can do to combat these inconsistencies is to ensure that the length of your text stays within the character limits.

In the end, perhaps Google wants to make a cleaner SERP and is slowly changing the interface to comprise of a simpler ad. Until this is confirmed, we recommend continuing to utilize extensions and striving for a higher quality score. And of course, concise ad text.