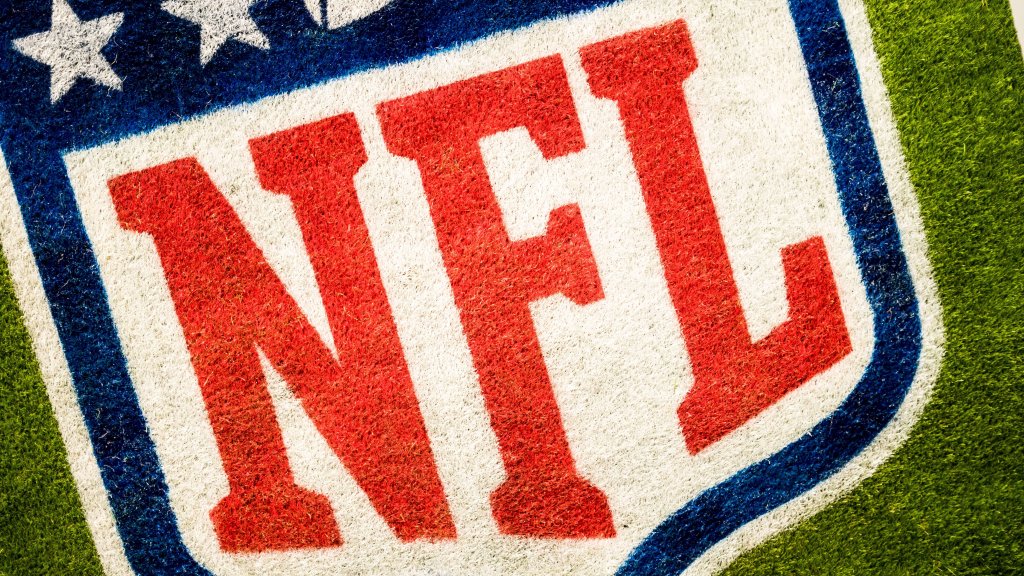 Year after year millions of viewers come together to watch the big game. However, I’m not here to discuss the game but instead to talk about what happened in between the big plays in Sunday’s game. Whether you are an Eagles or a Patriots fan *cough cough go Eagles*, I bet we can agree that the commercials this year were definitely interesting. From the hilarious Alexa commercial to the 30 seconds of nothing but a black screen, here is my ranking of best, worst, and wtf, Super Bowl commercials that aired last night.

Okurrrrr, there is no denying that the Alexa commercial was one of the best. There is no doubt that Alexa is dominating most people’s lives (where else can you order anything you want online in a second without even touching a button). This commercial explored what would happen if Alexa were to take a sick day, and be replaced by an array of celebrities to act as our ‘personal assistants’. Not only was the commercial entertaining but it also just showed that it really is Amazon’s world now, and we’re just living in it.

The NFL put together a commercial that played on the old classic movie, Dirty Dancing. Not only did Eli Manning and Odell Beckham Jr perfectly execute the last dance number of the movie but they proved that nobody puts the NFL in a corner.

Best: The Only Man Whose Bleep Don’t Stink

Let’s be honest finding a clever way to pitch an air freshener can be difficult, but Febreeze found a clever way to remind us just what happens in the bathroom during the breaks of the big game. There play on the phrase “bleep don’t stink” made the commercial catchy and left you wondering how bad your bleep stinks (don’t worry though cause they’ve got you covered).

Budweiser’s commercial about helping cities across the US that were impacted by natural disasters was both touching and heartwarming. It did a great job showing how such a big company, like Budweiser, is helping those in desperate need of aid. While Budweiser is usually known for their Clydesdale Horse commercials, I think they killed it this year by making water great.

While I was hoping there commercial would play on the fact that people are eating their tides podes, it, unfortunately, didn’t. However, Tide did a good job representing all the stereotypical commercials that are aired during the Super Bowl. When in fact all that mattered is that everyone had clean clothes on, because what else could clean clothes be an ad for but Tide?

Ram Trucks commercial using Martin Luther King Jr.’s speech in the background did not promote the goodwill that the company probably intended. The commercial drew lots of backlash online since it made it look like a civil rights leader was promoting trucks from beyond the grave. Overall, I don’t think it was the right way for Ram to showcase their trucks.

For 30 seconds everyone tuning into the Super Bowl stared at a blank, black screen. Whether you were one of those that thought they had accidentally turned off their tv or you thought that a company had a very bought an expensive amount of time to showcase absolutely nothing, I think we can all agree it left all NFL fans baffled.

Well there you have it, until next here are the best and the worst Super Bowl commercials from this year. Fingers crossed that Alexa doesn't lose her voice anytime soon!