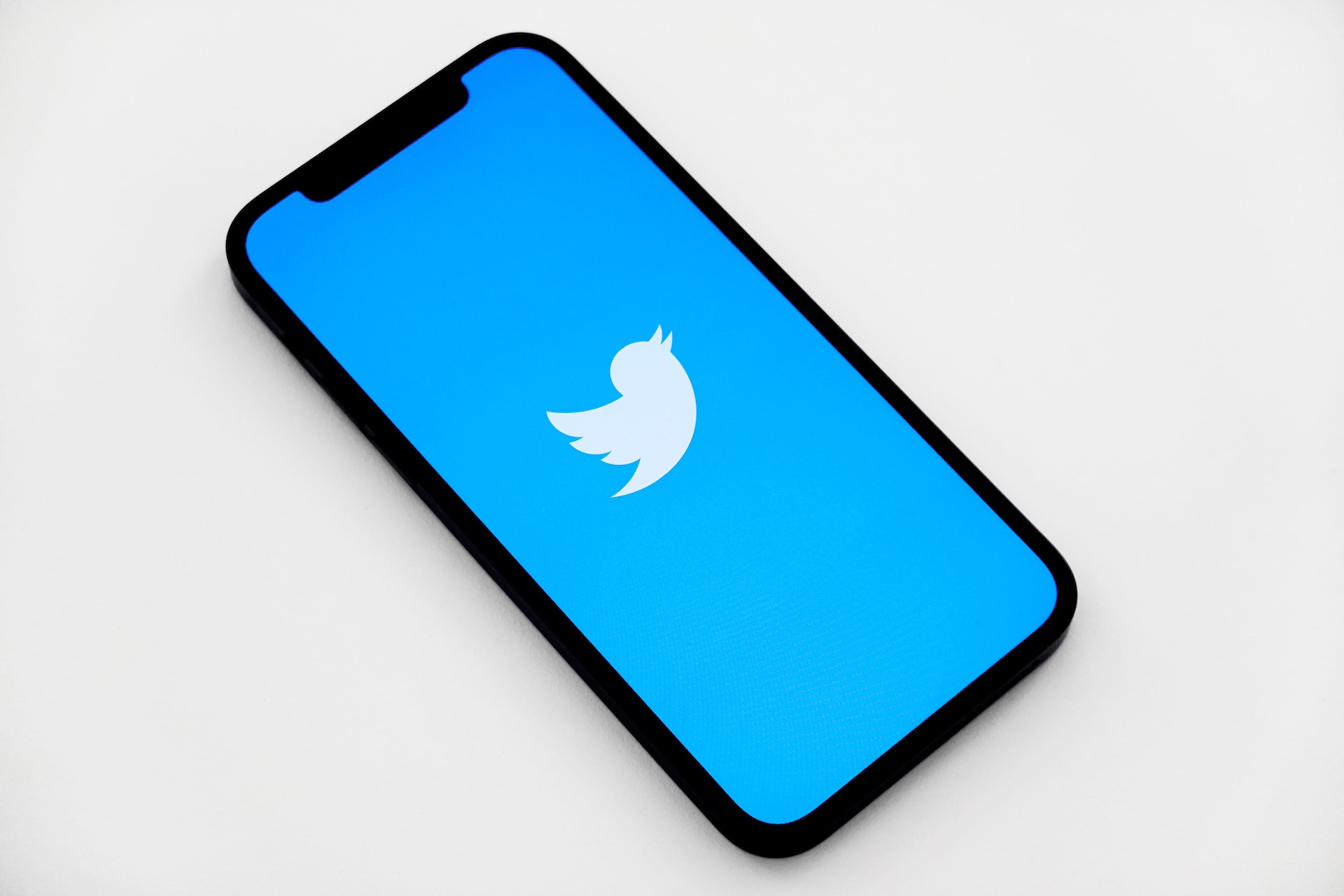 Businesses that practice Twitter advertising know that the Internet and social media is always changing. Whether it's a new trend or a new feature, Twitter is constantly being updated. If you're new to Twitter or haven't read up on it in a while, then here are four things that you absolutely have to know:

This was reported in September and it's still in development. Nonetheless, it's a major change that businesses should be aware of.Since its inception, Twitter has featured a newsfeed that's organized reverse-chronologically. The Tweets you read are the Tweets that were just posted. This means that users are missing tons of Tweets that got a lot of attention because they weren't on Twitter at that moment. Twitter is rolling out a new newsfeed that will be similar to Facebook's.Why is this so important? Because it will most likely allow businesses to purchase advertisements or pay for priority on their Tweets, similar to ‘Boosting’ a post on your Facebook page.

If you don't practice Twitter marketing because you don't think it's worth the money, this development will change your mind. Amazon Cart will allow users to save product-related hashtags on Amazon's website. Later, they can go on the site to purchase those products. It removes a huge hurdle that currently prevents many sales on social media.

Twitter remains one of the most cost-effective marketing solutions. It's still much cheaper than traditional marketing and will remain so even if companies have to pay for preferred Tweets. If you're looking to increase your brand visibility online, then Twitter is the right platform for you.