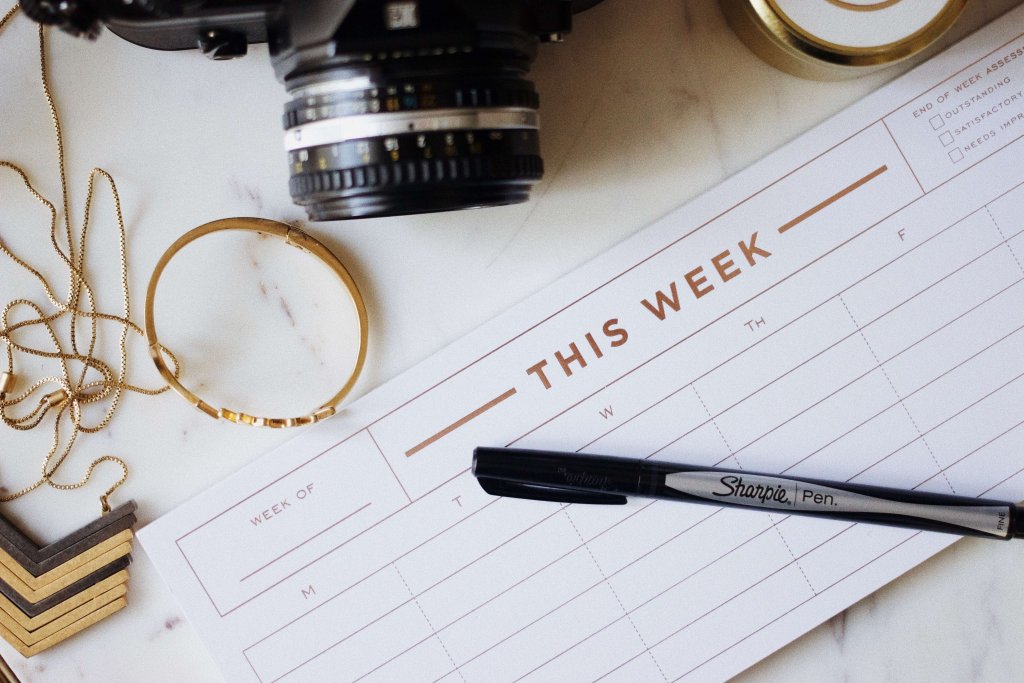 Welcome back, you know what time it is, time for our mid-week marketing recap! Today we are bringing you three of the hottest new digital trends including Google customer match, Twitter threads, and hashtag following on Instagram. Enough of the small talk, let's dive in and check out these amazing features!

When it comes to targeting for your online advertising there are many tools you can utilize to make sure that you are targeting the exact user that you need to so that you can reach your key audience and convert them into new clients. Google has offered many options for easy and accurate targeting and they have just released a new feature that will allow you get even more specific with who you target.

This new feature is called Customer Match Targeting. I know what you’re thinking, this has been around since 2015, but the new update to the interface allows you to input customer phone numbers and addresses instead of having a never-ending list of emails. You can now enter a phone list or address list and Google will crawl all of its platforms to identify the user. Once the list has been hashed through, you are able to target these individuals with ads! That’s not the kicker though. The kicker is that you can also create similar audiences to your current targets! Talk about reaching someone that could be in the market for your product or service!

Now that you know all about the newest targeting available to you from Google, let us work with you to help you meet your business goals. We are the pros, ya know?

Twitter just announced that they are going to join the rest of the social media world and finally support what we all know as threads, but what Twitter has previously referred to as ‘Tweetstorms’. But hold on, for those of you in the back, let’s review what a thread is. A thread consists of sequential replies to an initial post. How does this apply in the world of Twitter and Tweetstorms? Just check out President Donald Trump’s Twitter and you’ll understand.

Who knew 280 (might I add, just increased from 140) characters weren’t enough? Obviously, we’ve learned in the last year that some people should be limited to that count, but it posed a problem to the rest of the semi-level headed users on the internet with more to say.

A specific date hasn’t been set, but users have been notified that this will roll out in the ‘coming weeks’. The announcement came from a post on Twitter’s official blog by Product Manager, Sasank Reddy. Now, instead of @ replying to yourself on your own Tweet, users will be able to tap the ‘+’ icon and add Tweets until the thread has been completed. The greatest aspect about this new feature is, not only can users find threads much easier now but, they can also add to threads that have already been published. Users will also change the way that they indicate a thread-like post, so instead of adding ‘1/x’ Twitter will be adding a feature ‘Show this Thread’ where the user can view the entire thread.

Twitter is taking a gamble with the new direction they are headed, some may argue that the world of Twitter as we know it will be dead. To others, it could be a step in the direction they’ve so desired following the increase of the character count. Only time will tell, but for now, happy Tweeting! Or should I say threading?

Instagram is no longer just to follow those super artsy friends of yours or your favorite local businesses! Instagram is spicing it up a bit, taking #hashtags to the next level. #letsdoit

This week in the social media world, Instagram added a feature allowing users to FOLLOW hashtags and have a curated choice of posts and stories featuring that hashtag show up along with those regular posts and Stories in your feed.

Instagram will use algorithms to select which posts are incorporated in a hashtag's feed and Story based on things like recency and quality!

You will now be able to follow any hashtags you see on the Gram! Whether the hashtag is in the caption of a friends post or in your search results as you look up fun new topics that tickle your fancy! Now you'll also be able to see the hashtags that everyone else is following in a list next to that of those "non-hashtag accounts" that those other people follow. Now, if an account is private, only the people following the account will be able to see the hashtags that account follows, which is basically the same thing as now -you can't creep on who follows who, when the account is private! (Santa Clause is watching people!)

When you see that hashtag that catches your interest, you just open that hashtags page and click that FOLLOW button. Sounds familiar?  Ha, I thought so! After you follow that hashtag you will start to see the top posts for the hashtags. You will also be seeing some of the hashtags in your stories bar too! Unfollowing will work all the same too! If you get tired of seeing the same ol' same just click that unfollows button! Pretty neat huh?

Well there ya have it, this week in digital marketing! If you're ready to take your digital marketing to the next level contact the pros at Red Shark Digital and let's make waves together. Talk to you soon!