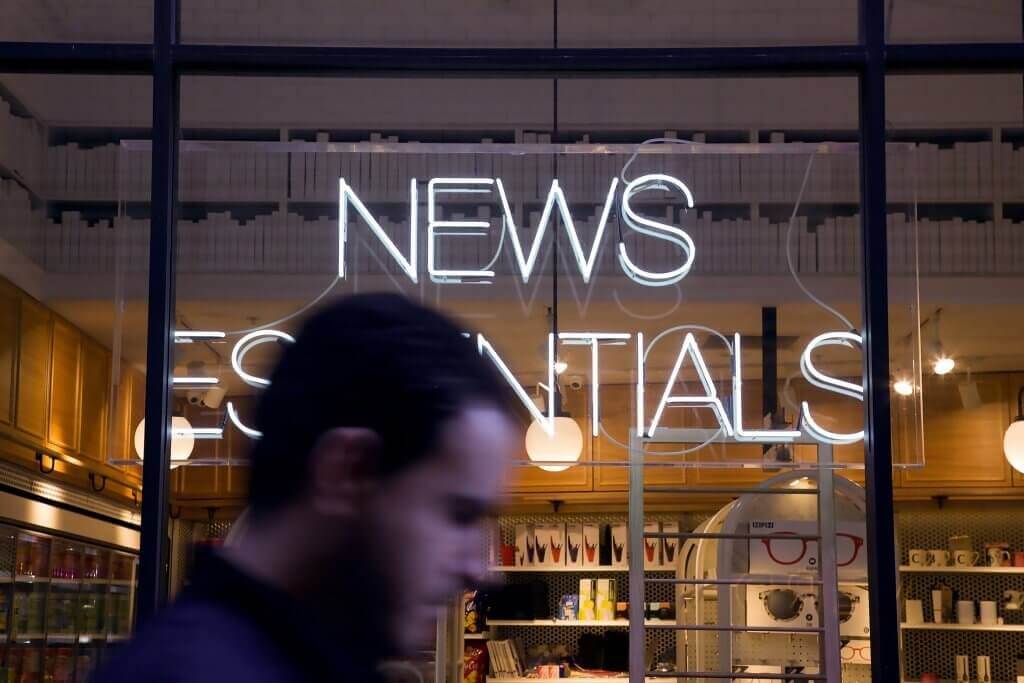 It's Fall, ya'll! September has come to an end and so has the third quarter! With the end of Q3 there were so many new things that came out this path month in the digital space! From new Twitter features to new YouTube advertising techniques, I'm here to shed some light on some of the new features that you can take advantage of going into October 4th, as well as let you in on some insider marketing knowledge to ensure you are able to dominate the rest of 2018!

It feels like we've been talking about Google's mobile-first index for quite some time now and I hate to beat a dead horse, but seriously if you're site is not ready for Google's mobile-first initiative, your time to prepare has come to an end. This month, Google began emailing webmasters letting them know that their sites were beginning to be crawled for mobile and that most of the information users will see in search results will now come from their mobile site. The new way of indexing could drastically affect your ranking on Google, as all factors attributed to your website's SEO are now coming from your mobile site, instead of the desktop version.  This appears to be Google's last big push of letting webmasters know that they need to update their site before they make the change. If you are still struggling to ensure your site is mobile optimized, give us a call and we can call you in no time.

So let's be honest, the ongoing issue we all have with Instagram is the lack of chronological feed. Well Twitter, recently took a nod from Instagram's algorithm and decided that it would be a good idea to also show the "most popular" tweets at the beginning of your feed. While I appreciate Twitter thinking they know what I want to read, unfortunately, they tend to miss the mark. That's why Twitter allows you to revert your feed dependent upon your personal preference. Bless the social media Gods for this ability. Now if Twitter could just convince Instagram to do the same thing.

Have you ever wanted to connect with members of a Facebook Group from your business's Facebook page? Well up until this past month, you were not able to do so! Luckily for all of you social media masters, you can now communicate with Facebook users in a group, through your business page! So get out there and start connecting with your new audience options!

As mobile usage increases, the need for vertical video has only increased. This is why YouTube has introduced vertical video for advertisers! As we all know, having a video that truly immerses a user is key and now that vertical video ads are an option, you can fill the entire screen for those users who prefer not to turn their phone to tune into the latest YouTube scandal. Not only does this new feature help us out as advertisers, but knowing I don't have to turn off orientation lock on my phone just to see an ad is going to create a much more user-friendly and seamless experience.So now that you know about what you can do in the fourth quarter get out there and make your mark in the digital space. As this year is slowly coming to a close, we can't wait to see what other new features will be announced before 2019!