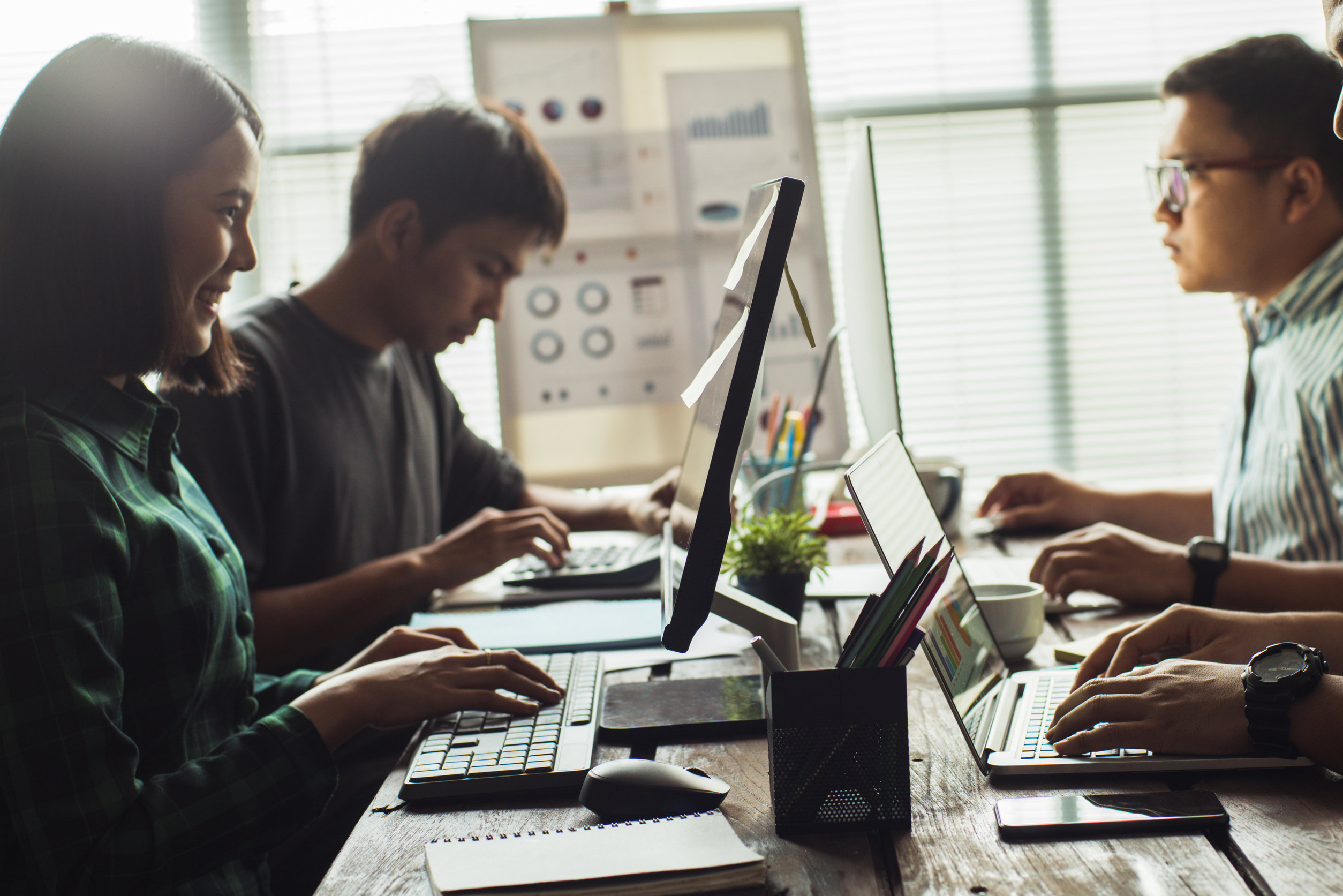 We've all heard of inbound marketing by this point. It's the revolutionary idea that, instead of beating your audience over the head with sexy ads, or bribing them with big discounts, that you create content that they find valuable.

Whether it's a movie review blog run by the local theater, or a series of tutorials created by a corporate makeup line, the idea is to make something that people are going to come to you for. Once they realize you're making something they like, and which they value, they're much more likely to support you.

It sounds simple, but inbound marketing is anything but. To help you along, though, here's a list of simple, actionable tips.

Too often businesses focus on creating a single source for their inbound marketing efforts. They run a blog, or a video channel, instead of seeing the value in doing both. This takes more effort, but it also allows you to spread your brand into multiple arenas, and to cross-promote. So if your blog gets popular, it can direct people to your video channel, and vice versa.

It should go without saying, but a big part of inbound marketing is forming a relationship with your customers and potential customers. You aren't just throwing your content at them, rather, you're trying to get to know them. Social media lets them leave feedback, and it gives you a venue to promote your latest content on. Just remember to do more that just promote your content, or you're likely to turn new fans off.

Tip #3: Stick To Your Schedule

Make a schedule, and unless something truly serious gets in the way (like a zombie apocalypse) stick to it. People like predictability, and if you don't update on Wednesday like you said you would, make sure you put out a notice explaining why. Or you're likely to have an angry mob with torches an pitchforks.

If you write a blog in a forest, and no one's around to see it or hear it, then you may as well not have bothered. It isn't enough to just create good content, you need to try to get it in front of people. That means using proper SEO so you get picked up by search engines, using social bookmarking sites, and using your network of contacts to help get other creators to promote what you're making. It pays off in the end.

For more tips on how you can make inbound marketing work for you, today!