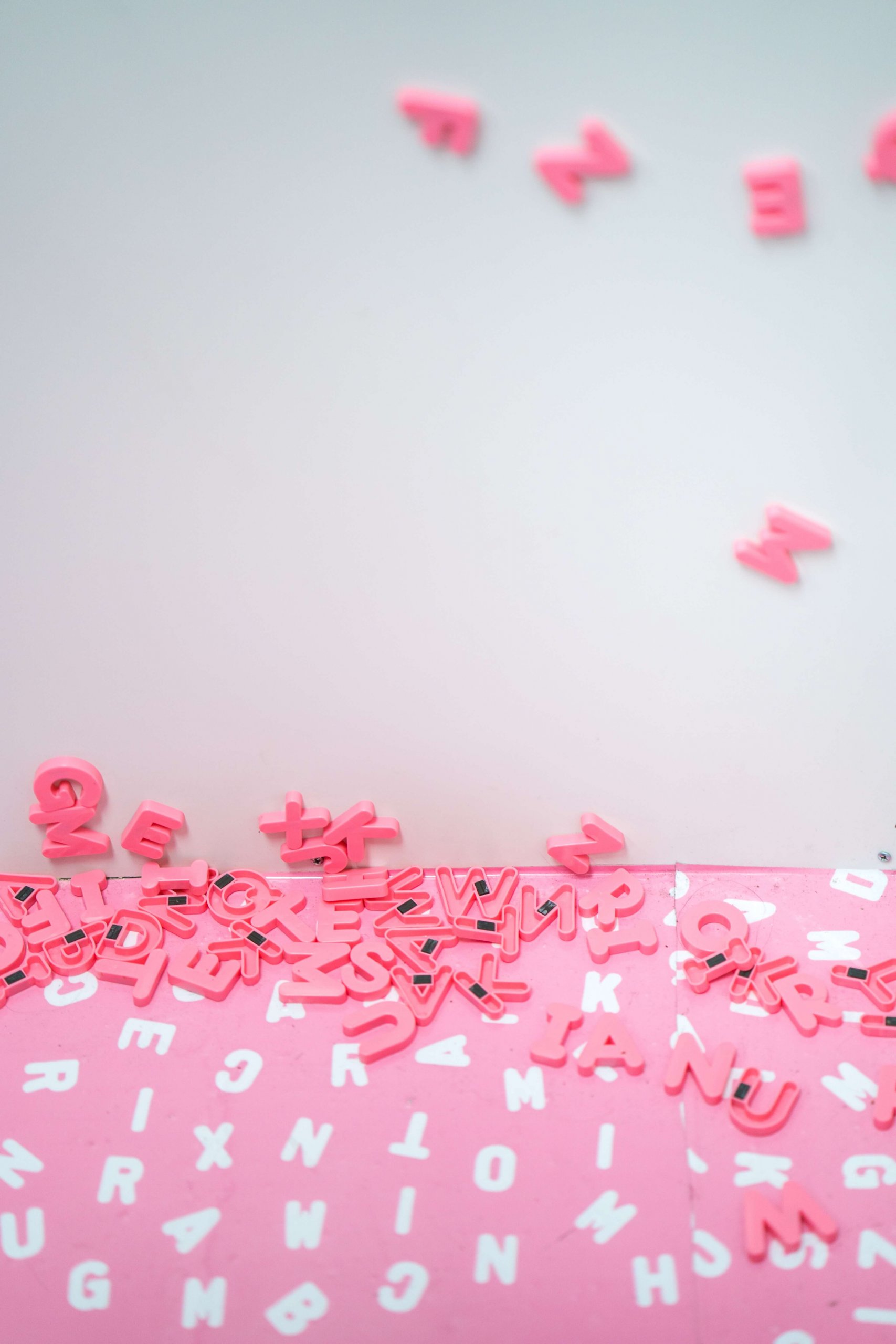 Typography is simple. Choose a font, change the size, maybe the color, and you’re done...right? Wrong. Typography is much more complicated than most people realize. There are a million ways to do typography right, but for each one of those right ways, there are a million wrong ways. So I’m here to help you out. Below you will find four mistakes that most web designers make with typography.

Leading is the space between lines of type. “Leading” actually gets it name from the strips of lead used in original metal type press to ensure an adequate gap between lines. Bad leading is quite simple to understand--too little line space will make it hard to read, just as too much space can leave your type feeling disconnected. There is no “magic number” for leading, just use your best judgement.

Tracking is the space between letters across an entire word or phrase. So naturally, the more tracking one puts on a word, the more space that will be between the letters. In general terms, leaving tracking (sometimes referred to as letter-spacing) at the default value will provide the best legibility for a specific font. If you're using a font as a headline or display face, it's not uncommon to reduce the tracking to a value of up to -20 in order to make it appear heavier and more like a headline than it would untouched.

Designers will literally spend hours obsessing over the tracking and kerning of their type. However, what is not widely understood is that tracking and kerning are not exactly the same thing. Tracking, like we talked about above, is the spacing between characters for a whole word or phrase. Kerning, on the other hand, is when one adjusts the specific space between two specific characters. Kerning is usually used when two characters naturally have too much space, or not enough space between two letters in a word or phrase in particular.

Too Many Typefaces & Weights

One of the BIGGEST and WORST mistakes a designer can make is using too many fonts and weights in one design. This is a more common mistake with new designers, but you would be surprised how many times this mistake is made. As a general rule, it's easy to practice using a maximum of three fonts to a piece of work. When doing so, you must also be careful to make sure you are using fonts that complement each other well.If you're in need of a simplistic web design contact Red Shark Digital. Our team of experienced designers can help you create a beautiful design without overcrowding your webpage. Visit our case studies to view our latest designs.