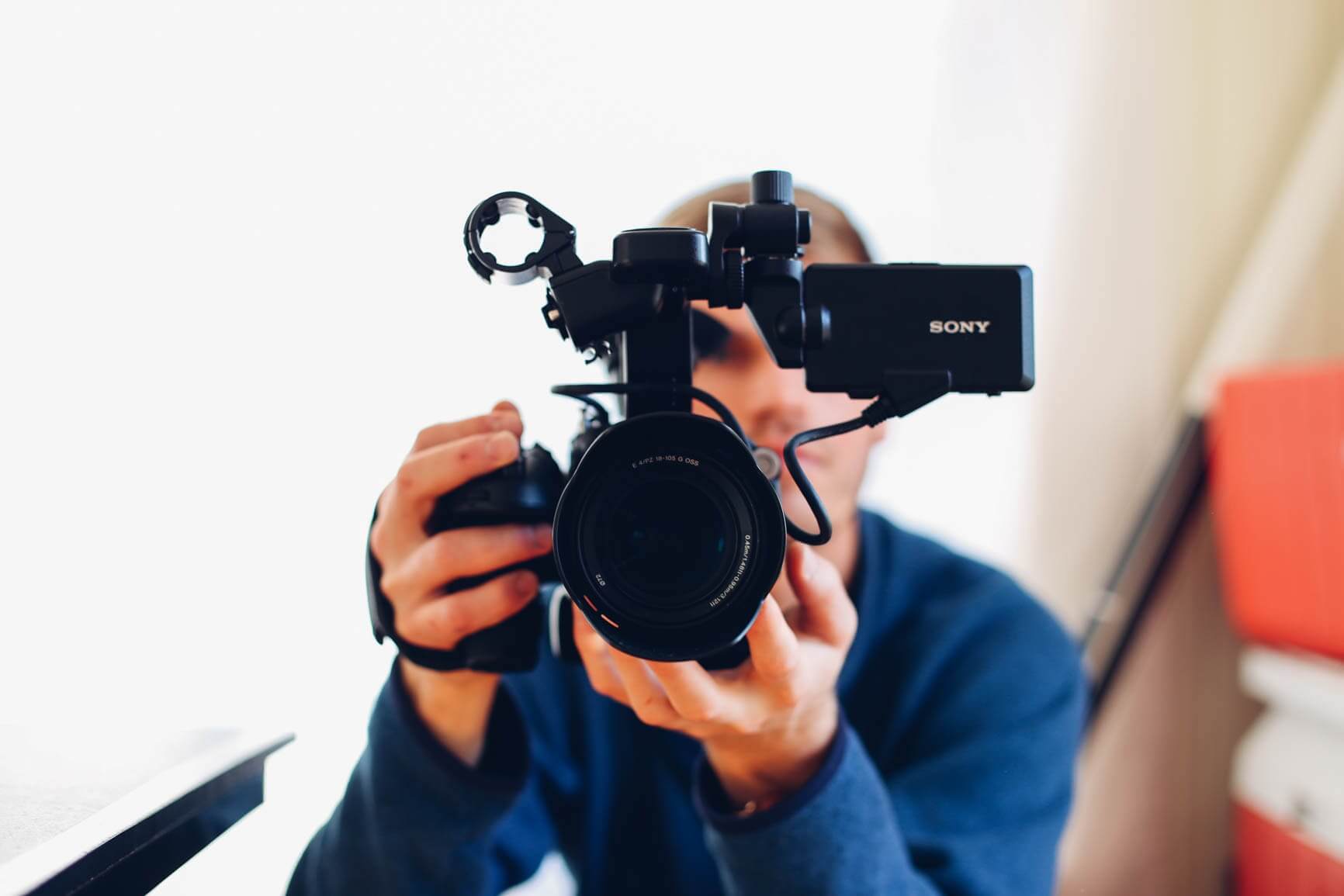 It’s no secret that video is a powerful tool for connecting brands to consumers. Users love engaging with compelling content and it tends to grab our attention more than a regular post would. With the need for video content drastically increasing, platforms are in constant competition to reveal new features available for influencers and businesses. This summer it was IGTV, now it’s Facebook Premieres. Today we’re going to discuss the special features of Facebook Premieres, as well as how you can use it for your brand! Let’s get started!

Facebook originally began testing for this new feature in April, but it is now finally available to all publishers and creators. The feature allows for publishers to create pre-recorded video and then “premiere” it as a live moment on Facebook. Similar to an anticipated movie release, creators can schedule videos up to one week in advance allowing them to generate buzz around the upcoming post. Fans and users that follow your page will be notified of an upcoming video and will be given options to receive notifications on the premier.

As the content debuts, it will be shown as a Facebook Live moment allowing for the user to engage and interact with the post in real-time. There is a three-minute countdown until the premier and users will be able to add comments and interactions as it broadcasts on to the site. Once the content has premiered it will be available as a video on demand.

Facebook Premieres is great because it allows you to generate the same amount of engagement as a live video without actually having to stream live. You can film on your own time and make any necessary edits before going live with your content. It can also be used in a variety of ways to promote your business, such as revealing new product lines or upcoming announcements.

This whole feature is centered around engagement and can easily be implemented across different platforms and strategies. Your custom scheduled link promoting your video can be shared across social media as well as through email blasts enticing customers to view your video.

While it sounds like Facebook Premieres will be a great feature for business promotion, it wasn’t the first platform to implement something similar. Both Twitch and Youtube have implemented similar features allowing creators to engage with fans. The idea of pre-recorded live videos became extremely popular through the video game streaming site, Twitch. The site attracts over 100 million unique viewers with 1.5+ million unique broadcasters per month. It has built a strong network of creators and viewers implementing multiple chat tools, polls, and interactions to drive engagements.

YouTube has also rolled out a similar feature titled “YouTube Premieres” that allows creators to schedule pre-recorded content. Pretty much the exact same concept as Facebook Premiers with slightly different interaction features. Through YouTube, fans can pay to send messages that stand out known as a “super chat.” They have also made channel memberships available for Video On Demand giving creators more live chat features, custom emoji, and loyalty badges.

Whichever platform you choose, creating engaging video experiences are key to building your brand and a loyal follower base. Start engaging with your audience today.