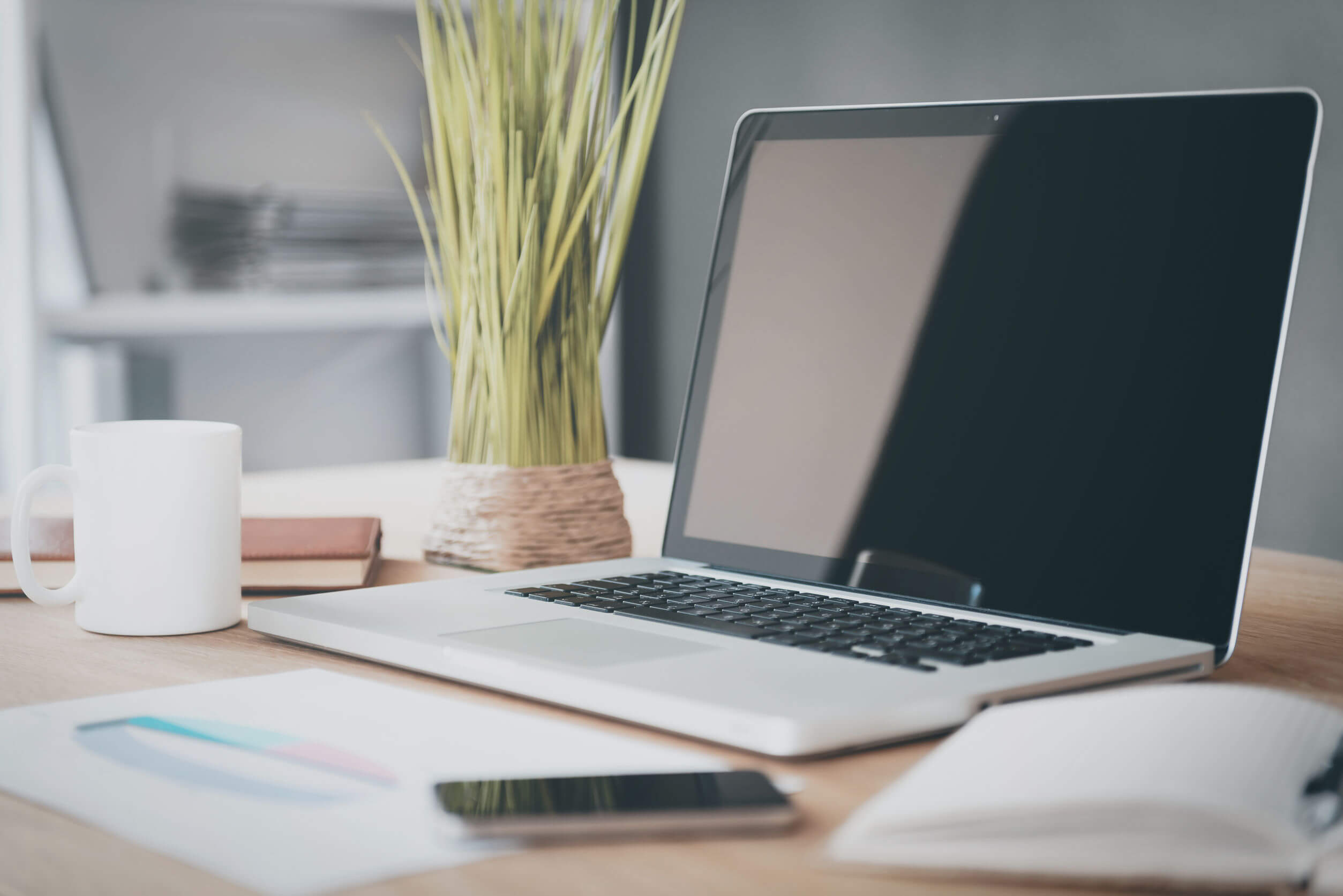 Recently my creative director mentioned to me that we should do something fun and try designing with Adobe XD, Adobe's user experience design tool for web and mobile apps. As a designer who has been using Sketch as my primary UX/UI design tool, you can understand my lack of enthusiasm in learning another design program. However, thinking of learning a new design program started to rekindle all the love I have for Sketch. So, let's take a moment to talk about all the things I love about Sketch.

Sketch is a Mac-based design app. It was made for digital design and it excels at interface design. Sketch is pretty unique in that it was created by one person, Pieter Omvlee, and he was helped by one designer. It was initially released in 2010 and quickly became a popular tool in the UX/UI design community. Since its release, there has been quite the community of people and plugins built around the design app. It also helps that Sketch is priced relatively cheap compared to other alternatives.

My journey to becoming a web designer was unique in that I had very little experience in web design coming into the position. To further clarify, I had very little design experience in general. Being a videographer, I was familiar with Adobe Premier Pro, and had used Photoshop and Illustrator only a handful of times. Anyone who has taken the time to learn those programs knows how overwhelming those programs can be. They are extremely powerful, but provide tough learning curves to overcome. With that being said, I learned Sketch in roughly a week, and became pretty proficient with it in less than a month. All the shortcuts were easy to remember, creating shapes and adjusting layers were a breeze, all in all it was very forgiving to a newcomer. To simply put it; it's just easy to use.

If you’re part of a team of web designers and developers, you’re aware of how important it is to nail the design handoff. At this point, the developers implement the finished design, and in order for this to be successful, there needs to be a good collaboration between designer and developer. What’s the point in making a great design if it just gets dropped in the process?Luckily, there are a lot of plugins and design tools that can be integrated with Sketch and make the handoff process a breeze. For example, we use InVision for prototyping and it’s able to work smoothly with Sketch by utilizing the Craft plugin. Using InVision, we can link different screens together, turning the mockup into a seemingly functional website. It’s great for clients that want to visually interact with their mockup. Another great use of InVision is exporting assets. Developers are able to see where different assets are being used in the mock-up and even download them from InVision!

Over the years, Sketch has been further enhanced by the community developed around the design program. If you go looking, there are a ton of design forums specifically curated for designers who use Sketch. Many of these forums focus on providing other Sketch users with tips and tricks on perfecting your workflow. If you have time, go check out Design + Sketch on Medium. It’s a collection of articles directly focused on enlightening Sketch users.There are also a ton of plugins to choose from to help with your design experience. Anything from prototyping to cleaning up your artboards. If you can think of it, there's probably a Sketch plugin for it.

I’m just scratching the surface with things I love about Sketch. If you're interested in giving Sketch a try, and you have a Mac, you’re in luck! You can try Sketch out, full-featured, free for a month. Give it a try and see if it makes you as happy as me. I doubt it, but it's still worth giving a try! Also, be on the lookout for some design challenge videos: Sketch vs. Adobe XD.