What Style Caption Are You? 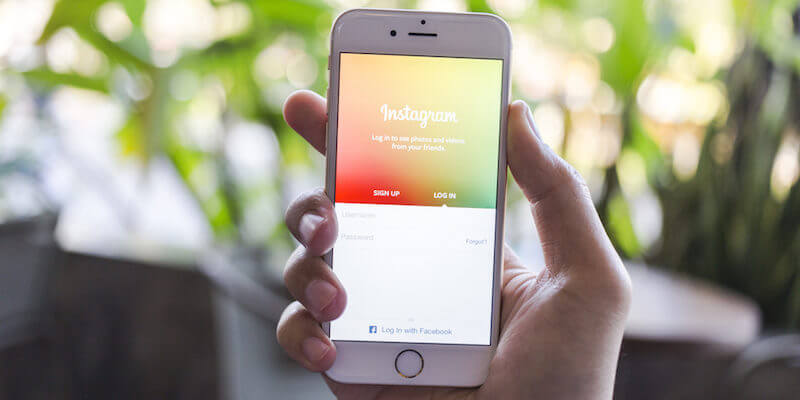 In the world of social media, Instagram has opened up the eyes of millions to photography. Millennials are looking for the perfect angle and Baby Boomers are looking to zoom in on the photo (luckily Instagram just created that capability). The biggest question that many face after they edit the photo to their liking is, “now what do I caption it?” We’ve found that there are three main styles of captions, we’re going to walk you through them.

This Emoji Expert might put 10 emoji’s in one caption, or the caption itself is a single emoji. Either way, this person knows that an emoji replaces a word, feeling, or action. They use emoji’s like others use words. If you’re friends with them, they probably text you emoji’s in their everyday communication. Our favorite example of Emoji Experts is the fitness world’s Tone It Up gals Karena & Katrina. Their Instagram is loaded with emoji’s and they know how to rock them. They use emoji’s constantly to showcase their fitness lifestyle as well as the behind-the-scenes of their company. We’re big fans of their Emoji Skills.

A Hashtag Hogger just eats up hashtags like all you can eat wings. Some might not even put it in their caption, but even comment on their own photo with “. . .  ####”. Now, #hashtags are a great way to gain new followers, meet new Instagrammers, and keep awareness of a campaign/brand, but some people honestly just annoyed reading through a bunch of #hashtags. Instagrammers are even using run-on sentences as a #hashtag, for example #IReallyWantIceCreamRightNow. Our prime example is actor and model Garrett Swann, he makes 29.9K followers love his #hashtag obsession, so we’re not hating on it. He perfects the art of including the right #hashtag for the moment, and not completely overdoing it.

A Weighted Worder sees less as more. This person only uses 3-8 words to caption their photo in the simplest of terms. We’ve seen this become more popular because people don’t want to click the extend button to read the two paragraph long caption. Their words have weight to them, they mean more and make an impact. This is probably your quiet friend who everyone knows that when they speak, you listen. Well, when you see their photo you stop to double tap. Our favorite example is singer and The Voice Coach Adam Levine. He rocks the weighted words quite often in his Instagram, although he does stray from the path from time to time. He knows that when he types, people read.

We hope the next time you go to caption your epic photo, you think about what type of caption-er you are. Whether you love that “see no evil” monkey emoji or only need 4 words to make your point, we’ll be here for you to read and give you that double-tap love. Comment below if you see another style of caption-er in the world of Instagram.