What Qualifies as a Video View? And How it Can Affect Your Marketing 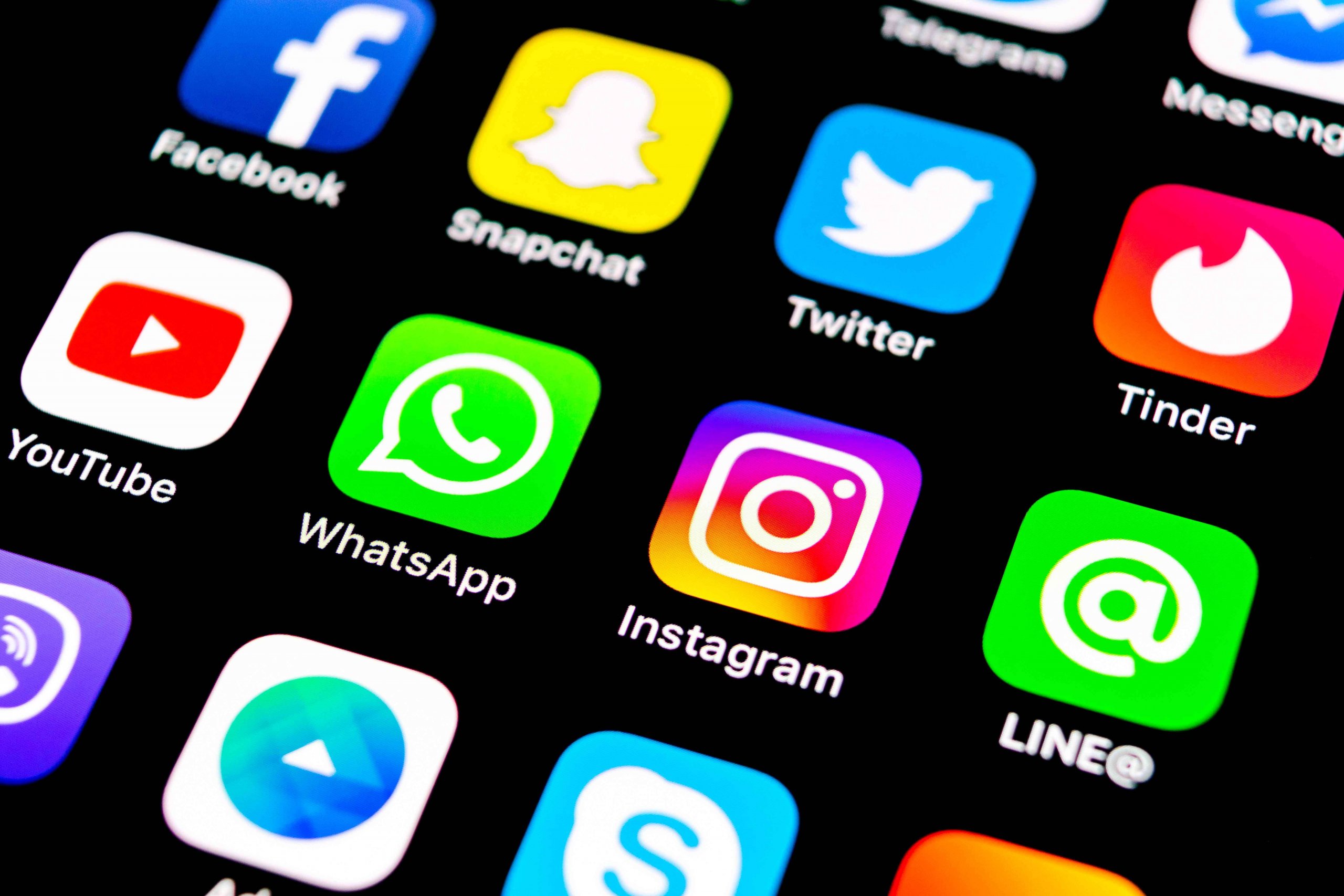 Video ads are becoming more and more popular, and are being used on a variety of social platforms. Last year it was recorded that a quarter of all digital ad spend was allocated to video ads, about $27.8 billion. When you place an ad on a social platform, you are going to be looking at the metrics to analyze the results. There are so many social platforms your ad can be placed on, and between them all, video views are not recorded the same. The Media Rating Council (MRC) defines a video ad view as, “when at least 50 percent of the ad’s pixels are visible on a screen for at least two consecutive seconds.” Ad sizes can vary, and not every platform may follow this definition. We’ve broken it down to every social platform to determine what your video ad needs to be successful.

The ads run on these platforms are normally skippable, called Thuruplay. A view is counted when someone watches for 30 seconds or if they engage in the ad. If the ad duration is shorter than 30 seconds, it is only counted as a view if the entire ad is watched.

These platforms have a smaller watch time to be counted as a view. Whether the ad is seen via stories or in-stream, the user must watch for three seconds for it to be counted as a view. On these platforms, advertisers have the option to buy CPM ads or Thuruplay. With CPM ads, impressions are counted when one pixel of the video is in view. Thuruplay is counted when the ad plays to 97% completion or up to 15 seconds.

Ads are run full-screen with the sound on. To count as a view your ad must be seen for two seconds.

This platform follows the MRC standard and 50% of the ad must be in-view for two consecutive seconds to be counted as a view. Twitter also counts a view when the user engages with the ad by clicking to learn more or turning the sound on.

Views are counted differently between desktop and mobile. On a desktop, a view is counted when 50% of the ad is in-view for one second. On mobile, it’s counted at 300 milliseconds.

Advertisers can purchase ads on a CPV or CPM basis. Reddit also follows the MRC standard, but a full video view is counted when the ad shows at 100% viewability for three consecutive seconds.