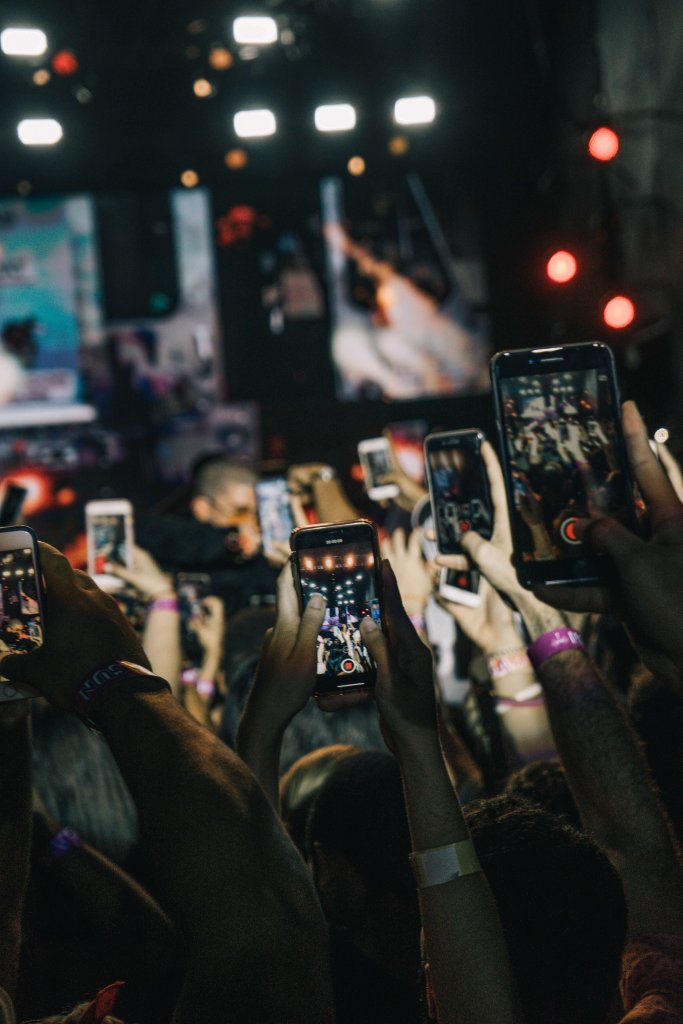 Were you invited to Instagram's special event on June 20th? Well, neither was I, but I have seen the rumors and would bet money that they are true.  Now when it comes to competing with other social media channels, Instagram is often copying its key competitor among millennials Snapchat. From stories to Face Filters, Instagram has no problem snatching features from Snap and integrating it into its platform. Now, I know what you're thinking, "Oh God, what is Instagram taking from Snapchat this time," but believe or not, this new feature is an original-well sort of. I'm talking about long-form video.

Now if you're a social media addict like most of the RSD team (except Hilary, she just learned Instagram this week), then you know that your current video options are 60-second video posts or a 30-45 second video story. Speaking of stories, have you seen ours? Chances are there is something to make you laugh on there right now. Well with this new feature, Instagram will reportedly allow users to post videos that are up to an hour long, in a vertical orientation. Take that YouTube, no more having to turn off portrait orientation to be able to actually see what's happening in a video.

Now with every sweet new feature, there is always a catch, right? Well, the same goes for long-form video. The rumor mills are spinning and on June 20th, word is that the feature will be released to select creators, followed by a slow rollout of the feature. So, don't expect to become Instagram famous off of your storytime video just yet, unless Instagram has selected you as a featured creator. @Instagram, how about you add RSD to that list?

If you are no stranger to the world of online video, then you know that these featured creators are referred to as influencers and they make quite a bit of money through brand deals and monetizing their YouTube videos. Monetization is essentially allowing an advertiser to place an ad on your video and paying you to do so. So, is Instagram going to allow monetization on their long-form videos? At first launch, there has been no clear indication of when or even if ads will come to the long-form video hub. My bet is they definitely will by the end of 2018- we all know how large corporations love money.

Well, there ya have it. Are you excited for Instagram's long-form video hub? Stay tuned for a follow up once there are more details released after Instagram's special announcement. But for now, check out our YouTube videos and follow us on Instagram for all of your digital content desires!