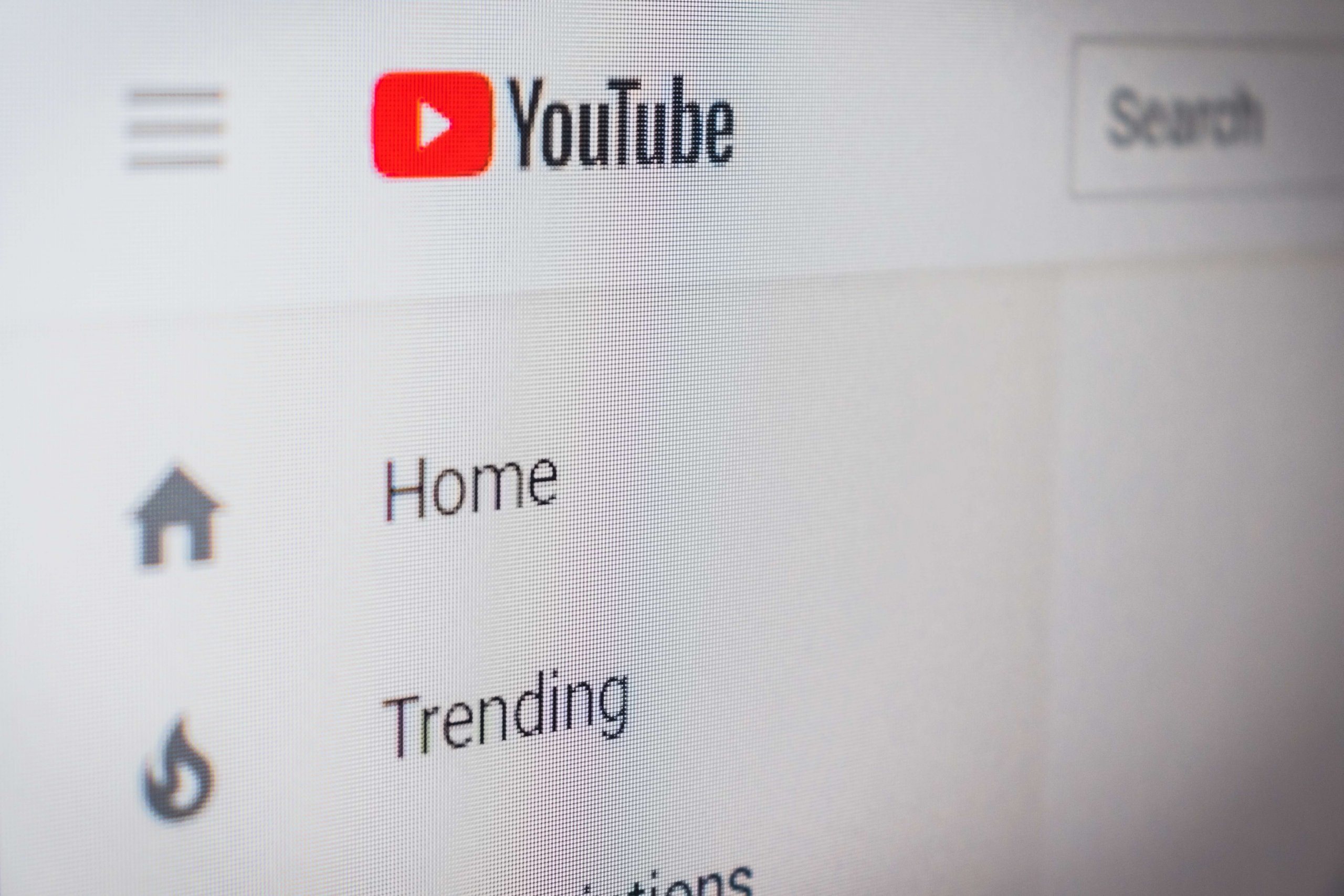 YouTube is now introducing FREE full-length films on their website, but there’s a catch. You guessed it, there are ads.

Iconic movies such as The Terminator, Rocky, The Man in the Iron Mask, and Legally Blonde are listed under the “Free with ads” tag. Users can watch these movies with commercial interruptions and banners like the ones displayed on various YouTube videos. These movies can be found on the left side toolbar under the tab ‘Movies & Shows.

YouTube has given its users the option to purchase or rent movies and TV shows for a couple of months now. These titles range from newly released to throwbacks, varying in price.

Initially, YouTube hopped on the streaming train with a pay to watch service. The only issue was that there was already fierce competition from Netflix, Amazon, and Hulu. Now YouTube has gone a different route towards free movie streaming with advertising involved. Although various other companies have been in the free movie with ads business for a while, such as Crackle and Tubi, YouTube is a dominant force in online video content.

YouTube is the second most trafficked website in the world with over 1.8 billion users and almost 5 billion videos are watched on the site every single day. SimilarWeb stated, “This reflects the video-sharing site’s growing dominance and emergence as a primary entertainment and information source for the younger generation.”

Now, let us all consider another large factor to YouTube’s new strategy to release free movies, advertising. Advertisers are able to get their messages out to millions of viewers. This is a large incentive for advertisers to bid for ad spots on YouTube.

With YouTube entering into ad-supported streaming on demand, it could not only disrupt the streaming industry, but also Hollywood. Stayed tuned to our blog