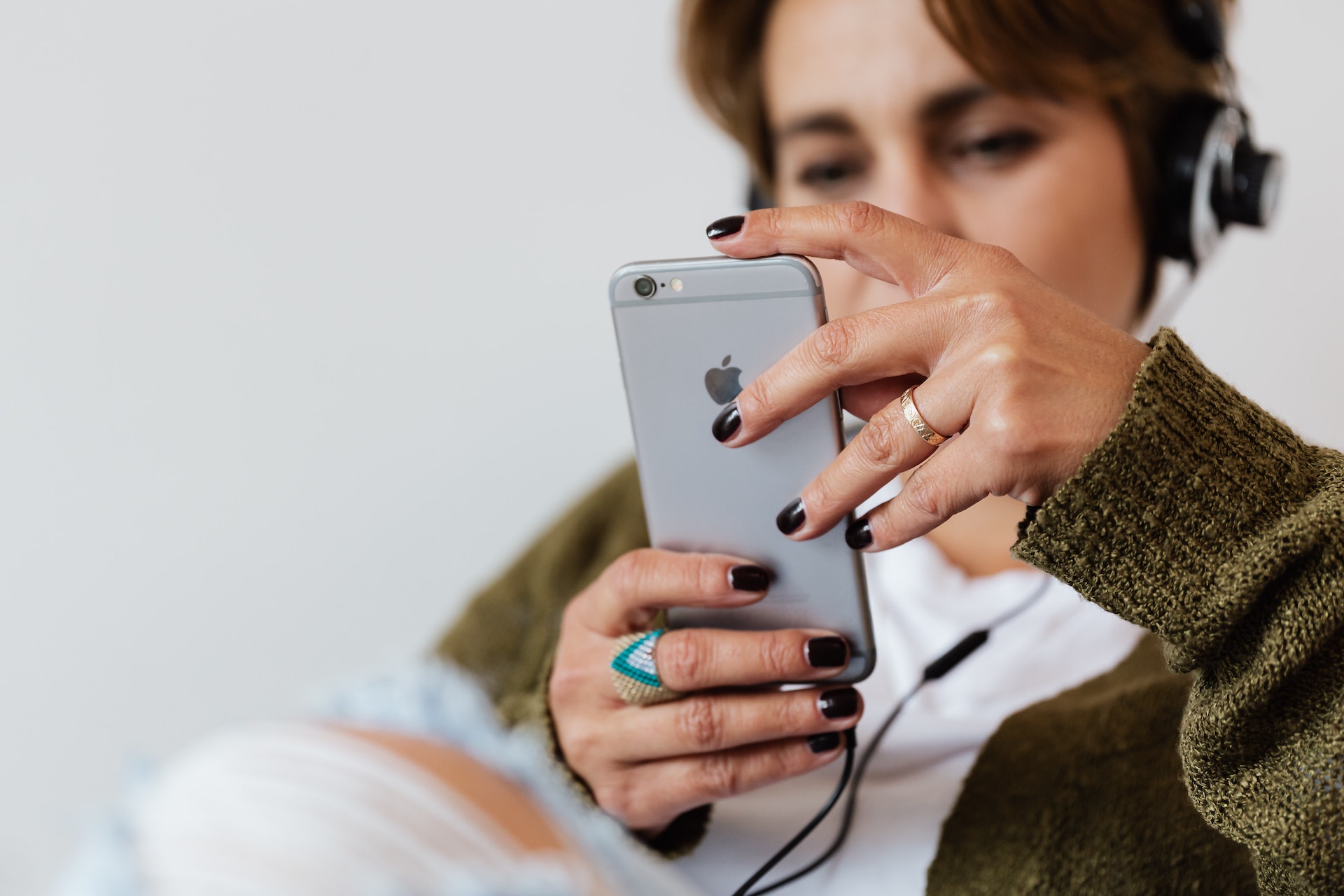 This month, Twitter announced some pretty big changes to their platform that will be coming in the near future. Their goal is to make it easier for users to say what they want to say without all of the limitations that currently exist. They plan to do this by eliminating tagged usernames, pictures, and videos from counting towards the 140 maximum character count. Can you say game changer? This is one of the biggest changes Twitter has implemented seen since its start-up a decade ago. Twitter is hoping that the changes will attract new users in the many years to come while also keeping their already loyal fan base happy.

Recently, a few people came out and said Facebook isn’t playing fair. Word on the street is that the trending stories you see on your timeline might not actually be trending. Ex-employees released information that Facebook may have been planting news stories on timelines for the users to stumble upon, however Facebook has pulled a shaggy and said “Wasn’t me.” Facebook says they are going to start using a new algorithm to figure out what exactly is important in terms of news, stay tuned.

Many of you have probably heard about the changes Instagram has been considering making. These changes incorporate algorithms to determine what posts show up on your feed when you login. This means that the timeline will not necessarily be a timeline in chronological order, but will instead determine what posts you are most likely to want to see based on what you normally view. Instagram has been very clear that all of the posts will still be on your feed, just in a different order.

All of these new and exciting changes are giving your business an easier way to utilize social media in its marketing campaign. Contact us today to find out more about incorporating social media!