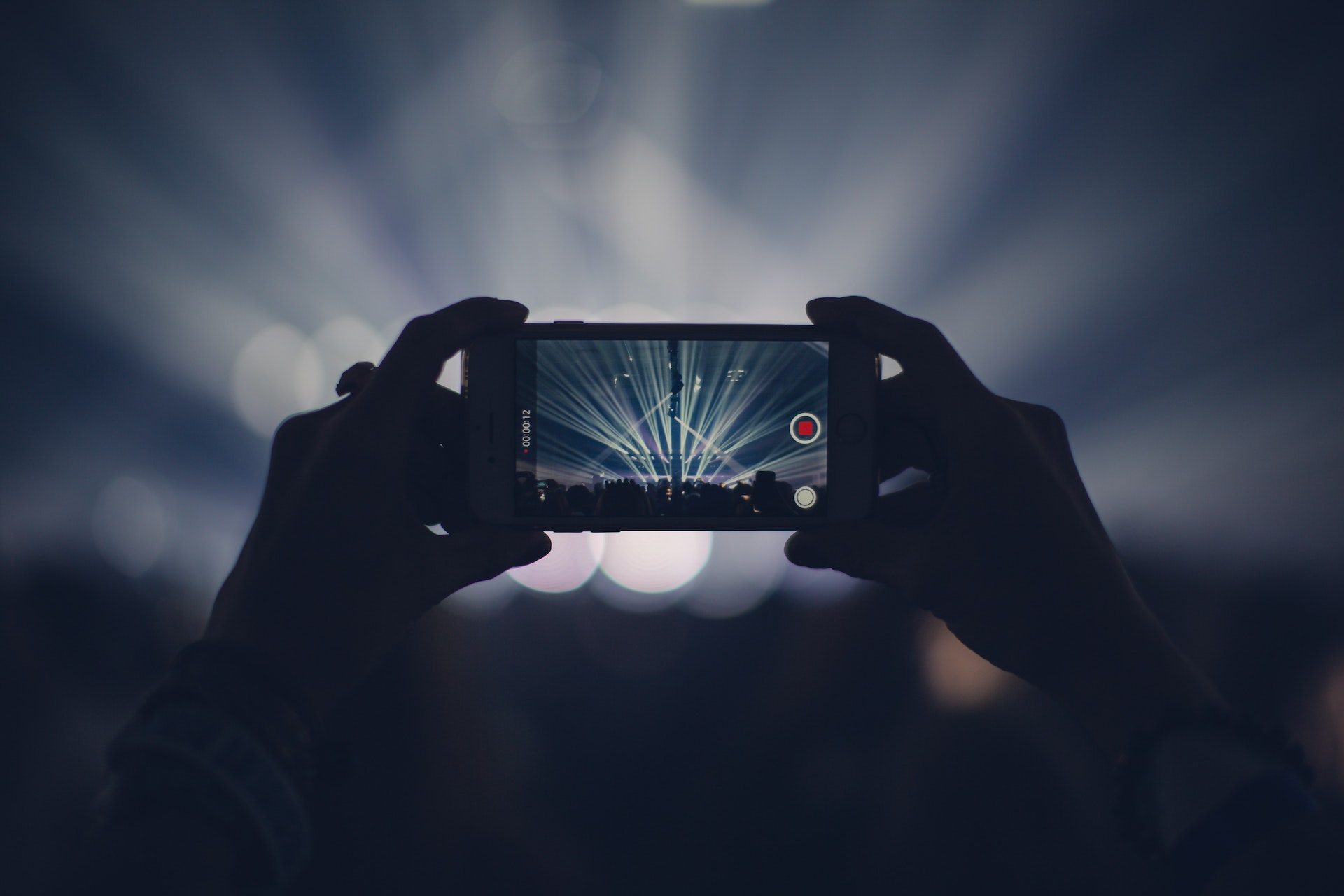 Facebook has long been a popular and effective marketing tool for businesses looking to market their product to both local and national audiences. Its detailed behavioral, demographic and psychographic targeting allows companies to tailor their message specifically to Facebook users who fit the profile of potential customers.

Unfortunately, Facebook advertising has also been very limited, especially to inbound-focused marketers. In inbound marketing, the goal is to generate leads by utilizing multiple channels - including Facebook - to drive people to the company website and fill out forms. As a result, advertising on the platform generally consisted of links, the most unattractive type of Facebook posts.

But there’s good news on the horizon. Facebook has been working on its video metrics, and the results are paying off. In fact, videos on the network look to become the most effective type of Facebook advertising for inbound-focused marketers. Here's why:

Earlier this year, Facebook introduced the auto-play method of videos. If you're a user on the network, you'll have already seen it: videos now start playing automatically, though without sound, when you scroll past them in the newsfeed. The results are a jump in video views - according to Facebook, its audience now watches an average of 1 billion videos every single day. That's a 50% jump from just a couple of months earlier. By adding features such as auto-play, the network is playing an active role in increasing the popularity of video and increasing individual views.

Facebook has also worked to better its video metrics for marketers. In 2013, marketers could only guess at the number of video views based on the displayed amount of clicks on the post. Now, Facebook prominently displays a 'Video Views' metrics, making success more easily measurable.

The increasing popularity of Facebook video is great, but would still not mean much to inbound marketers, who would find little value in promoting a video that doesn't contribute to increasing leads. That's where another new feature comes in handy: calls to action. Facebook now allows its brands to include a link to a relevant page at the end of each video play; if a user watches the video, they'll be presented with the option to either replay it or learn more. That little 'learn more' option is absolutely crucial; now, marketers can guide viewers to their website, prompting them to become leads and eventually, customers.

New features like auto-play and calls to action all but ensure that video will be a crucial role in Facebook advertising in the near future. If you need help adjusting your strategy to this trend, contact us today!