Will These Look Good On Me: Facebook AR Advertising 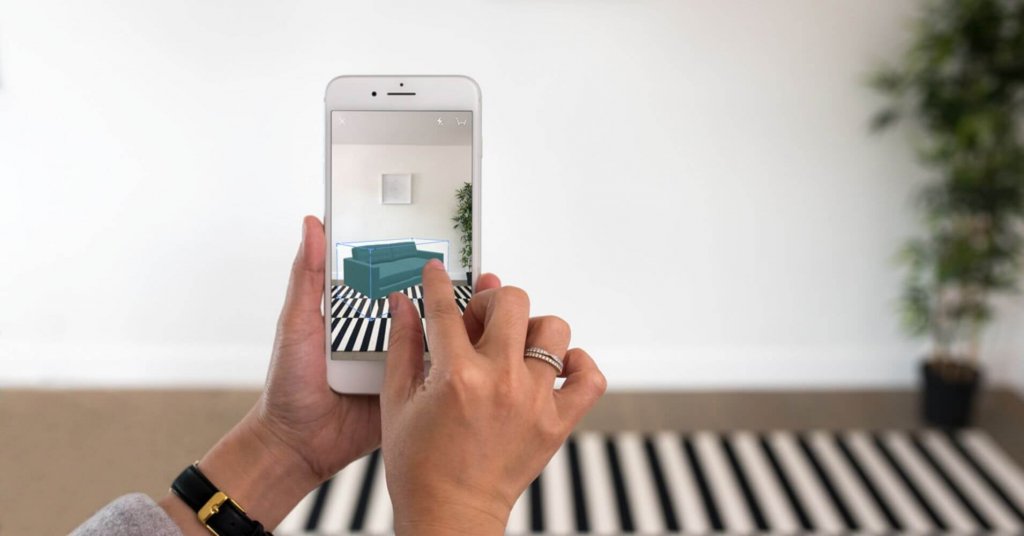 For the majority of my lifetime, if I wanted to try in a pair of killer sunglasses, I had to either visit my local Sunglass Hut (which let's be honest, have a very limited inventory on hand) or play a guessing game and hope that the glasses actually looked good on me when they arrived. (Spoiler alert: they never did.) Well, Facebook has heard my cry for help and is now launching a new feature that may just save the day. I'm talking about Augmented Reality advertising. AR has been everywhere lately, especially after the launch of last year's iPhone X, and now Facebook is taking AR a step further than a fun filter and is now putting it to good use with Facebook AR Advertising.

How would these new ads work?

These AR ads would appear in a user's news feed with an option to "try it on." Once the user taps the "try on" button, they would be able to use their device's camera to see how they would look in the product. Many makeup companies have already been utilizing a similar function in Facebook Messenger,  and now Michael Kors is one of the first companies to put the new feature to the test.

The Future of Advertising

While this new feature is still in testing, it very could well be the future of digital advertising, allowing users to bridge the gap in online shopping. There is even a chance that we could soon try on clothes using AR. In fact, Facebook is already working on a better way to encompass the human body via AR. If this means I could upgrade my wardrobe without ever having to step foot into a store, count me in!

When can the general public use AR Ads?

As I mentioned, these new ad platforms are currently still in beta testing, but some rumors are pointing to an official launch just in time for the holiday shopping season! I personally, cannot wait to see how this feature works on the back end, as well as to see if the new ad format will directly increase an advertiser's ROI. Be on the lookout for our follow up article as more information is released regarding this new advertising experience. In the meantime, check out all of our blogs to stay up to date on the latest and greatest digital trends!