How IGTV is Performing So Far 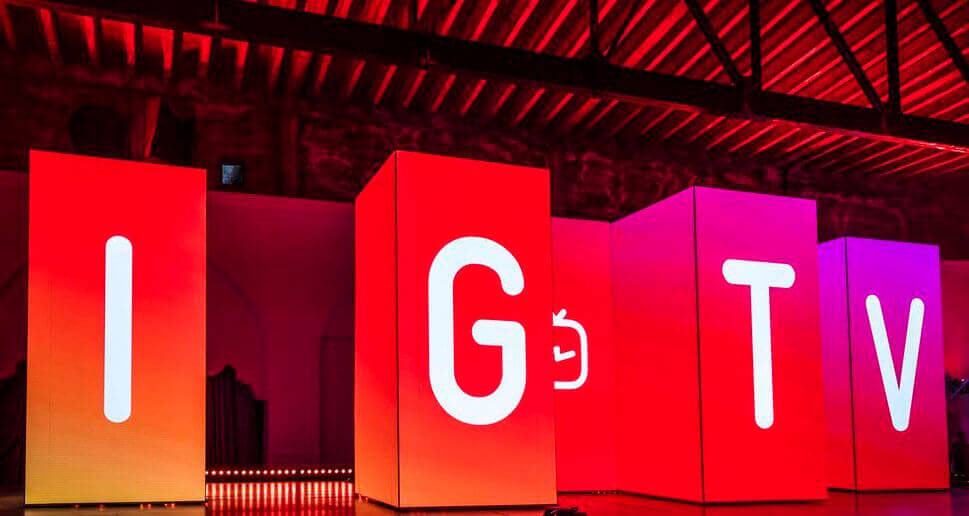 Earlier this summer Instagram launched their new update that featured the IGTV platform and Red Shark was here to provide you with all the details. Now after a few months since IGTV's highly anticipated launch, we can start to analyze how well the platform is doing so far and what is to be expected moving forward.

By now you have probably heard of IGTV or used it a few times to keep up with your favorite businesses or influencers. Instagram had, and continues to have high hopes for this app. Technically it did well the first week by obtaining almost 1,200 downloads upon launch. Instagram did the whole shebang and red carpet treatment in hopes that it will be the new hotspot for social media users. However, the amount of downloads has been at a constant decrease since then.

So what is it, exactly? IGTV allows you to watch long-form, vertical videos for up to an hour. For some users, this type of immersive content has been something hard to jump on, and this may have to do with the fact that people don’t associate Instagram with long-form videos. Some original users still use Instagram mainly to share pictures or to watch a short video.

This slow start also may be due to the lack of direction on the platform. The search feature only allows you to search between channels so it may be hard for users to find the type of immersive content they're looking for. Influencers that had been originally apart of the big release have also seen a decline in view counts with their original feeds reaching five times more views than IGTV. This has caused some influencers to become frustrated with the platform with doubts to create extra content when there is an obvious lack of user engagement.

For people and businesses alike this may still be a great tool to have. The platform is still fairly new, so there is a ton of room for growth and advancements. However you decide to use IGTV, Instagram has a global community of 1 billion users. This means that you have a variety of people always on the app at one point or another so in general, it is a great way to reach your target user. Instagram allows you to easily educate your users, keep up with trends, friends, and more, with IGTV you can create original content that helps to boost engagement even more.

So obviously IGTV has a lot of things going for it, it is just a matter of time to see if people will make IGTV part of their daily social media routine or not. All in all, if used and marketed correctly, IGTV has a lot of potential as a marketing tool for the public and for businesses. Follow Red Shark Digital on IGTV today to stay up to date on industry news and more!