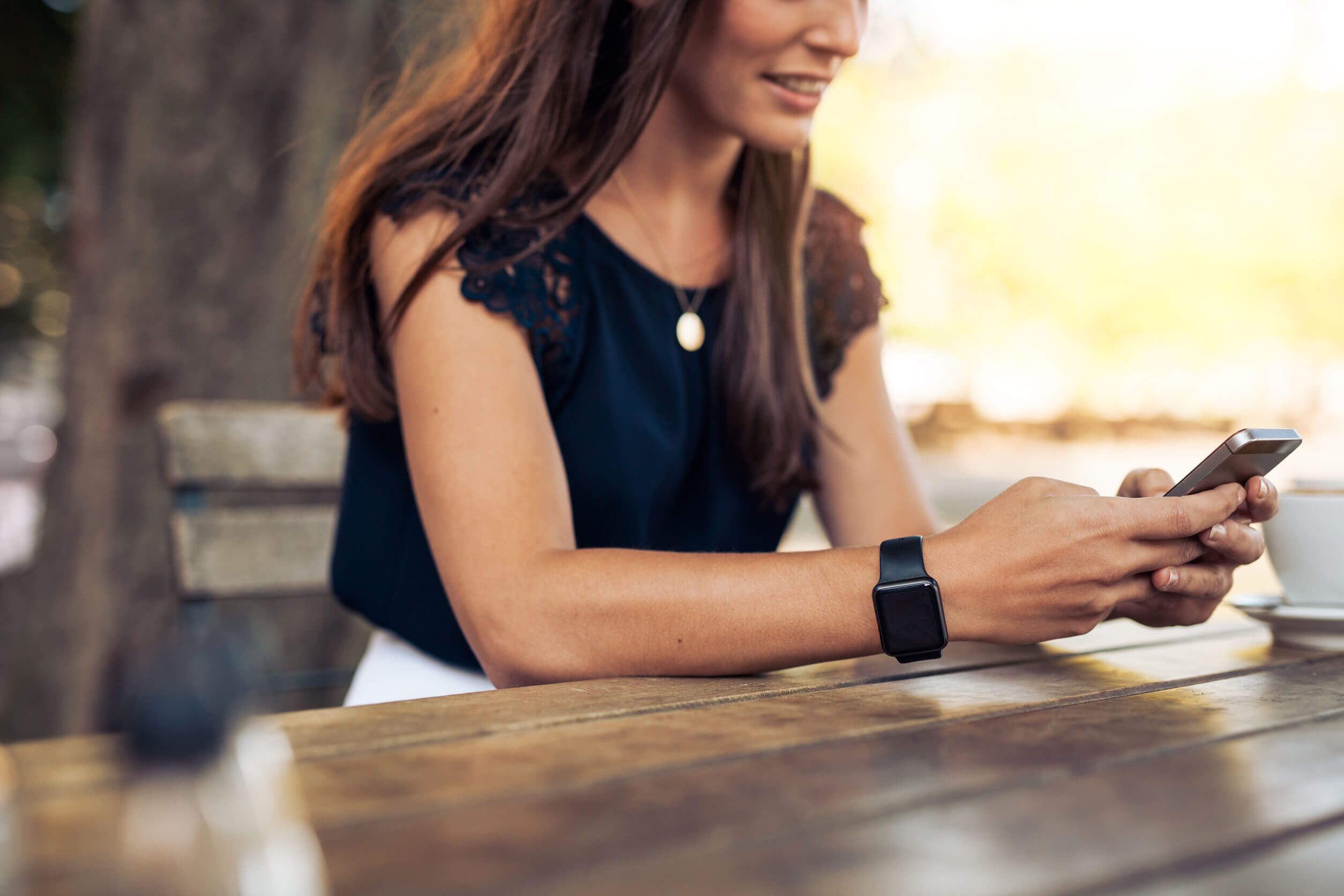 Facebook CEO Mark Zuckerberg has big plans for the upcoming year. Last week he announced he has plans to merge WhatsApp, Facebook, and Instagram Messenger. All three applications are used in different regions of the world to help people communicate with one another. By combining all three, there can be a universal messenger that everyone can use. All three apps will still operate on their own, but their networks will work as one. All three of these messaging applications have wide popularity, with a combined 2.6 billion users. The combination of all three will allow people all over the world to communicate across the platforms. This plan is still in the early stages but is hoping to go into effect by late 2019, early 2020.

The main goal of this merger is to expand end-to-end encryption. End-to-end encryption ensures that the messages you are sending are only seen by yourself and the person you are sending them to. Messaging is used all over the world on different platforms. WhatsApp is very popular in South America, people in China use WeChat, while Americans stick to SMS text messaging and Apple’s iMessage. As Facebook moves forward to combine with Instagram Messenger and WhatsApp, there are more opportunities to generate revenue. WhatsApp doesn’t generate any revenue, and Instagram does generate ad revenue, but not from its Messenger.

There is potential when it comes to Facebook Marketplace and the buyers and sellers who use it all over the world. Different messengers are used all over the world, but with a merger, the communication boundaries could be solved. A seller in South America may put something on Marketplace, but they would normally use WhatsApp to communicate with someone in another country. With the merger, the network would be united, so the seller in South America could then use Facebook Messenger instead of switching over to WhatsApp. This can create a more engaged audience which could lead to new ad opportunities.

How it Can Help

In the past, Facebook has gotten into some trouble for election meddling and privacy issues, which have slowed the company’s growth. This plan to merge can help Facebook gain back some trust of the public. By combining the networks of all three messenger apps, users will have a high engagement on Facebook. This connected network and high engagement will hopefully steer people away from other messenger services offered by Apple and Google. As more and more people interact around the world through Facebook’s messaging network, there is a possible increase in advertising business or revenue-generating services.