Vero: Everything You Need to Know 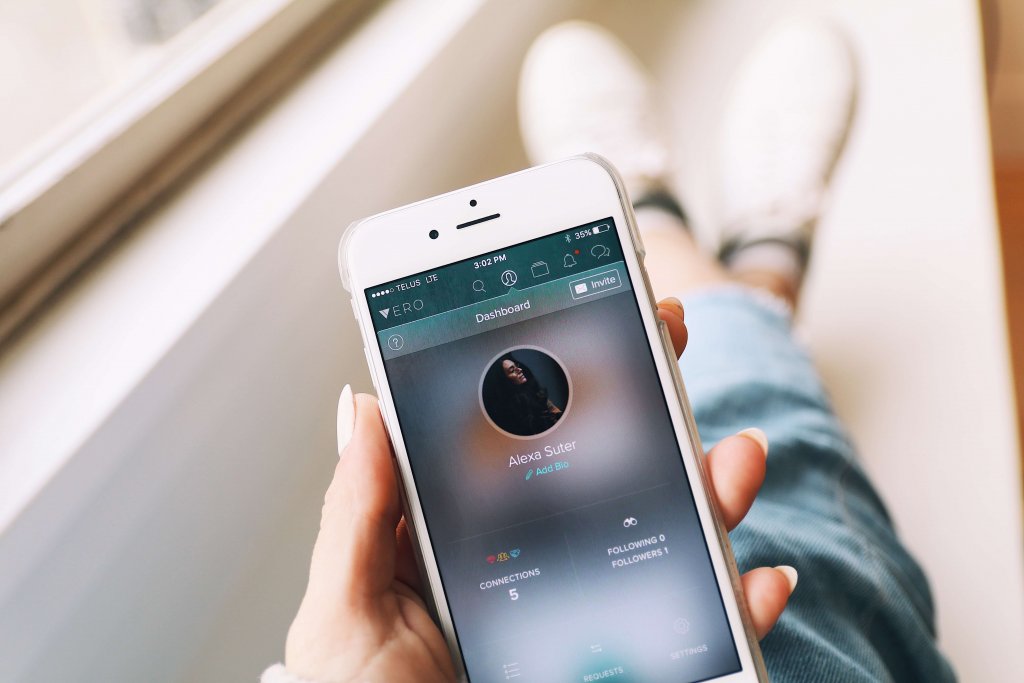 If you happened to open up the App Store this past weekend, you may have noticed a new social media app climbing the charts all the way to the number one spot. Introducing, Vero, a “truly social network.” Coined by the Italian word for “ Truth,” Vero has brought quite the controversy with it since it’s rise in popularity. But before we get into the good, the bad, and the ugly of Vero, allow me to give you a little more information as to what Vero is.

“Vero is a social network for anyone who loves anything enough to share it - and wants to control over who they share it with.”

Vero is a new social network that promises a more authentic user experience free of ads and those dreaded algorithms that Facebook and Instagram are utilizing - can I get a hallelujah? The rise of Vero has taken place as many social media influencers millennials, and Instagram users were noticing a major drop off in their engagement on algorithm based networks. Personally, I can vouch for these users, as I too have noticed a drop in engagement on my own posts.

This new network is very similar to Instagram as it allows users to post images and videos that they don’t even have to crop- take that Instagram. The app was originally launched in 2015 and is now seeing a spike in users thanks to a special promotion the company is running, but I’ll get into that in a second.

So now that you know what Vero is, let’s dive deeper into the platform- starting with the biggest question on everyone’s mind: does Vero cost money?

Well, the short answer is yes. However if you’re one of the first million new subscribers, you actually gain access to the app for free, for life. So, even if you’re not sure about the app it’s better to be safe than sorry and go ahead and download the app before you have to opt into the subscription-based service to share that baby picture with your coworkers.

Vero has yet to announce what it will actually charge for users to take advantage of its platform but has said that this information is “coming soon.” This subscription-based service is supposed to help alleviate the need for ads on the platform allowing users to enjoy a seamless and ad-free experience.

Who is the CEO of Vero?

Hariri is a billionaire who is the son of a former Lebanese prime minister, who was assassinated in 2005 while Ayman was in the United States. Now you may be wondering why does it matter who the CEO of Vero is. Well, buckle up because things are about to get ugly.

Hariri used to be the CEO and deputy chairman of Saudi Oger, a construction company. Here’s the kicker though, there are many reports of Saudi Oger employees going unpaid and being left stranded in the tight living quarters with very little food or water. The Saudi Arabian government had to get involved and shut down Saudi Oger in 2017 due to mismanagement. But the real question here is, if Hariri is a billionaire, then why did he let so many employees go unpaid and hungry?

When it comes to pointing out the obvious, leave it to the internet to do some digging and find out everything there is to know about Hariri and Vero. So if you’re able to look past Hariri’s sordid past when it comes to managing a company, there are some even more startling accusations surfacing revolving around the Vero creators.

Performing a quick search you will notice that many Twitter users are quick to point out that Vero has quite a few Russian employees. This is raising eyebrows as there have been reports of Russia using social media to toy with the 2016 presidential election. Politics aside though, there’s one thing that we can all agree on- it’s pretty shady of a billionaire CEO to let his employees starve and live in unsuitable living conditions.

So now that you know about Vero and the truths surrounding the Vero team, will you still download the app to be ahead of the social media curve or will you delete your account immediately? Let us know in the comments and be sure to stay tuned to our blogs as we will continue to follow Vero and what will be either it’s rise to success or it’s downfall.