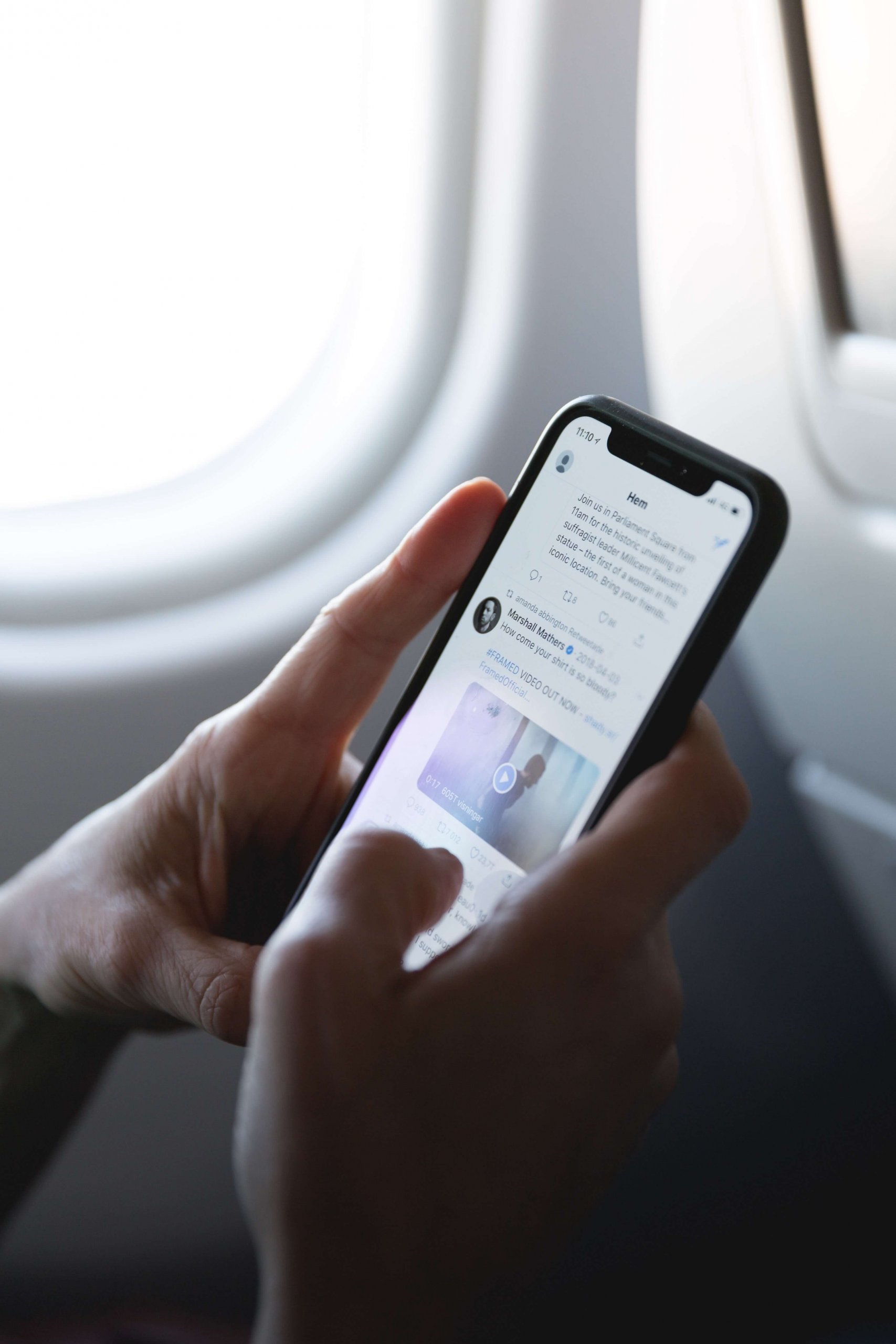 When it comes to social media, we are nothing short of scandals in 2019. Now when I say scandal, keep in mind there are different levels of a scandal and a local business isn't likely to see a national backlash from one negative comment, but hey you never know.

One of the most recent social media "scandals" comes from pop superstar Miley Cyrus, who posted a strobed-out announcement video just last night. With this, many social users are claiming that this graphic was insensitive of Cyrus' marketing team as it could be fatal for someone who struggles with epilepsy. Another recent social media scandal comes from Cynet, a hiring firm in Virginia who included "preferably caucasian" on one of their job postings. I won't bog you down you with all of the details, as I'm here to tell you how you should handle these situations and let's be honest if you're reading this, you're fully capable of clicking the hyperlinks above to read more. So now on to the good stuff, how to effectively handle a social media firestorm.

Now everyone says you shouldn't rush to respond to criticism, but if you want to avoid a social media crisis, the first thing is to acknowledge the situation, as soon as it comes to light. Waiting too long only allows users to rip you apart for a longer period of time-especially those Twitter users (if you know, you know).

Apologize and Fix the Situation

The next thing that should be done almost immediately upon acknowledging the situation is to issue a formal apology, highlighting your plan of action. One big thing is to analyze what everyone is saying and acknowledge their concerns in your apology. For example, one of the biggest complaints with the Cynet scandal was when users did not understand how this slip up made it past multiple facets of the company. In fact, we still don't know how this happened.

The last step in effectively handling the situation after you've dealt internally with the employee(s) responsible, is to make it right with the marginalized groups that now have a sour taste in their mouth when it comes to your business. Whether that be a charitable donation to an organization that supports these groups, or requiring employees to volunteer at charitable organizations is up to you, but just apologizing is NEVER enough in the social media battlefield.

Well, now that you know how to come back from a social media scandal (fingers crossed you never actually have one), it's time to get out there and make sure your social media is being managed by those you can trust. If you are struggling to find an internal arm to help manage your business' social posts, check out our social media packages and reach out to discuss what options we have for you!