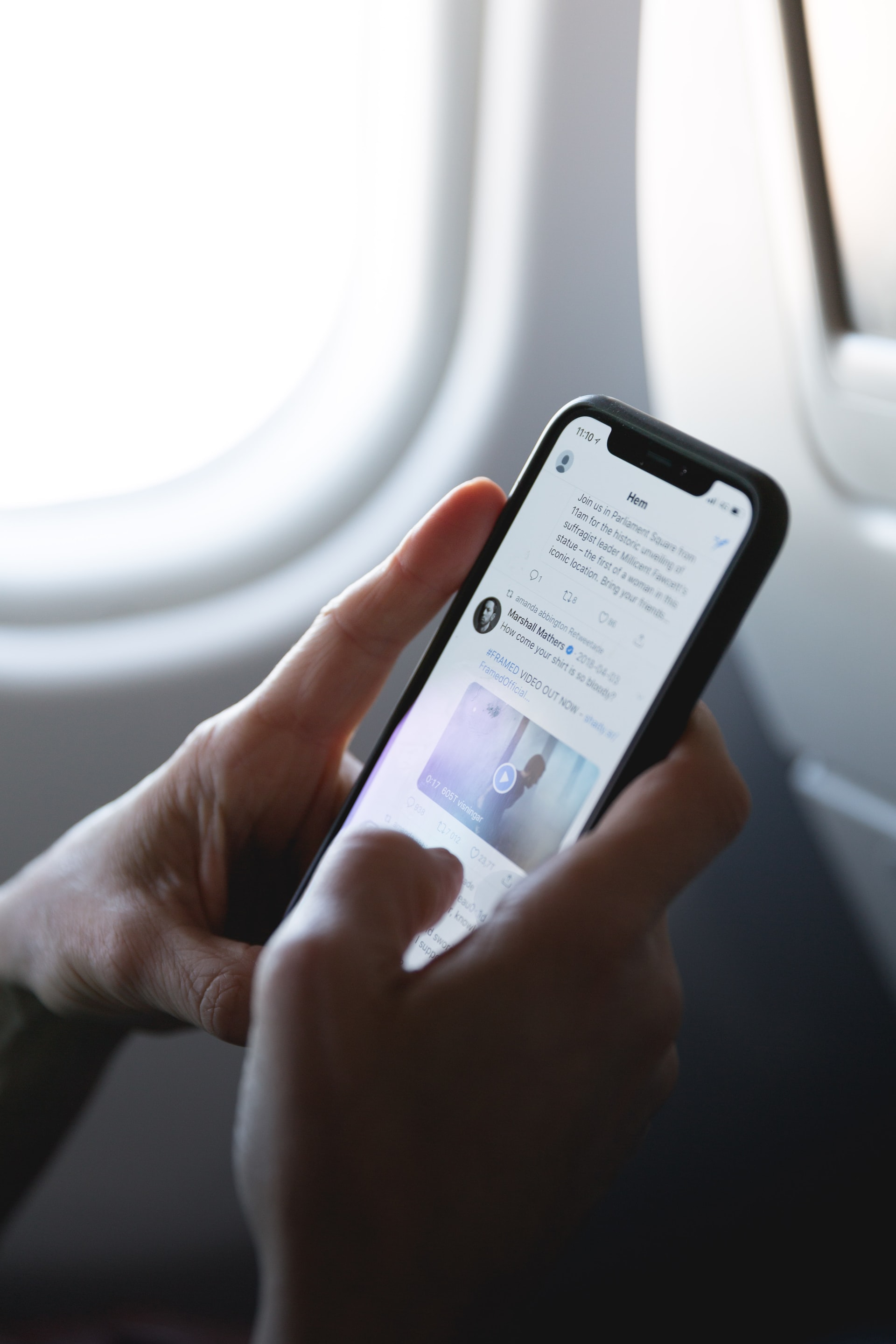 Twitter advertising has become a valuable tool for small and large businesses looking to expand their reach. By tapping into trending topics and hashtags, companies can promote their products and services or just improve their brand image beyond their current followers.

That's what DiGiorno did in September. Seeing that the hashtag #WhyIStayed was trending nationwide on Twitter, it jumped into the conversation with this tweet:

Wrong. As it turns out, the hashtag was trending the same week that the video of NFL star Ray Rice punching his then-fiancée in an elevator surfaced, prompting a nationwide discussion about domestic violence.

That #WhyIStayed was popular during that discussion was not a coincidence. In fact, it was made popular and used by women explaining why they stayed with abusive significant others, and how dangerous that can be. A serious topic, and not one that a brand should interfere with, no matter how innocent the promotional message might be.

Two important lessons for Twitter marketing can be learned from DiGiorno's gaffe. First, always do your research. Tapping into trending topics is fine, but only once you know for sure what exactly the topic is about. DiGiorno simply saw a hashtag, and probably took about 5 seconds to tweet it out. But clicking on the hashtag first would have ensured that the topic is actually appropriate, which in this case it clearly was not.

Second, the response can be as crucial as the mistake. DiGiorno quickly realized its mistake, and sent out the following apology:

This tweet was a mistake, quickly realized as such and deleted seconds later. Our community manager — and the entire DiGiorno team — is truly sorry. The tweet does not reflect our values and we’ve been personally responding to everyone who has engaged with us on social media. We apologize.

The mistake was made, and it was too late to take it back. But the brand did the next best thing: it owned up to its mistake, and began engaging the people it had offended. In the end, its quick response repaired a large part of the problem it had created.

DiGiorno's gaffe is just one of many examples of the complexity of social media marketing. Twitter advertising can be useful, especially for small businesses looking to get the word about their brand to their target audience without overspending. But it still remains a tough tool to master. Learn more social media mistakes all business should avoid here.