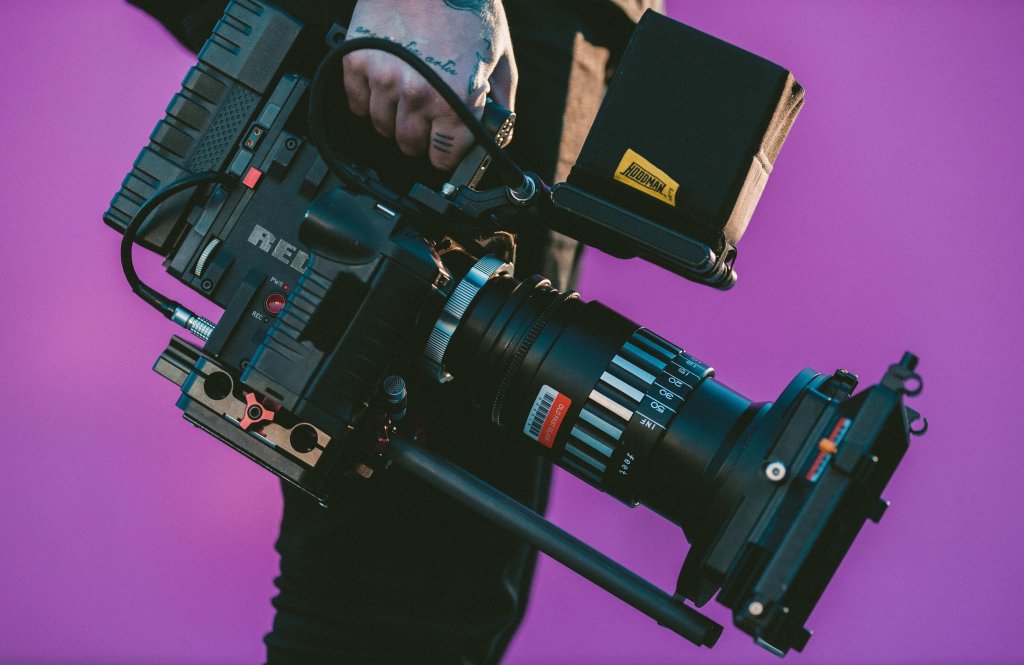 Have you ever wondered how business’ are getting their ad to show during your hour-long binge-watching session of Facebook videos? This is thanks to Facebook’s newest feature, ad breaks.

Some of the videos you’ve watched have started with an ad, called pre-roll. While others have paused to show an ad midview, called mid-roll.  These are called Ad Breaks. Facebook has made Ad Breaks available to Pages with 10,000 or more followers, that have also produced more than 30,000 one-minute views in the past few months. These Ad Breaks will be seen throughout five markets, including the US, UK, Ireland, New Zealand and Australia.

The 15 second Ad Breaks are found before or in the middle of a video. They also are in picture format found below the videos. Every time this ad is seen, the publishers and creators are earning revenue. Facebook allows the video creators to decide the best placement for their ad. Ad Breaks was first tested in April of 2018, and now will soon be implemented in 21 other countries around the world, including France, Mexico, Argentina and more.

Track Your Ad With Creator Studio

Ad Breaks are made available through Pages on the Creator Studio. This is where publishers and creators can create their video content. They can also use Creator Studio to keep track of followers, view data and the time viewers spent watching a certain video. The viewers are broken up into groups based off of how long they kept the ad on the screen. It is broken up into three seconds, one minute and completed viewers.

Facebook offers a video hub called Watch, which is similar to YouTube or Netflix. As a fairly new feature to Facebook, they wanted it to gain more popularity and get Watch to be viewed by their users more. To do so, Facebook began using preview trailers as Ad Breaks on news feeds to promote Watch.

Facebook stated that 50 million people have viewed at least a minute of video on Watch in the past month in the US. Since the beginning of the year, Facebook recorded that 70 percent of ads played in the middle of a video was watched the full length. They have also found that the amount of time Facebook viewers spent on Watch has increased 14 times.

With the help of Ad Breaks, Facebook has brought more traffic to Watch since its launch in April. Other publishers and creators have started using Ad Breaks to bring more traffic to their businesses as well.