So You Have an App Idea, Where do You Get Started? 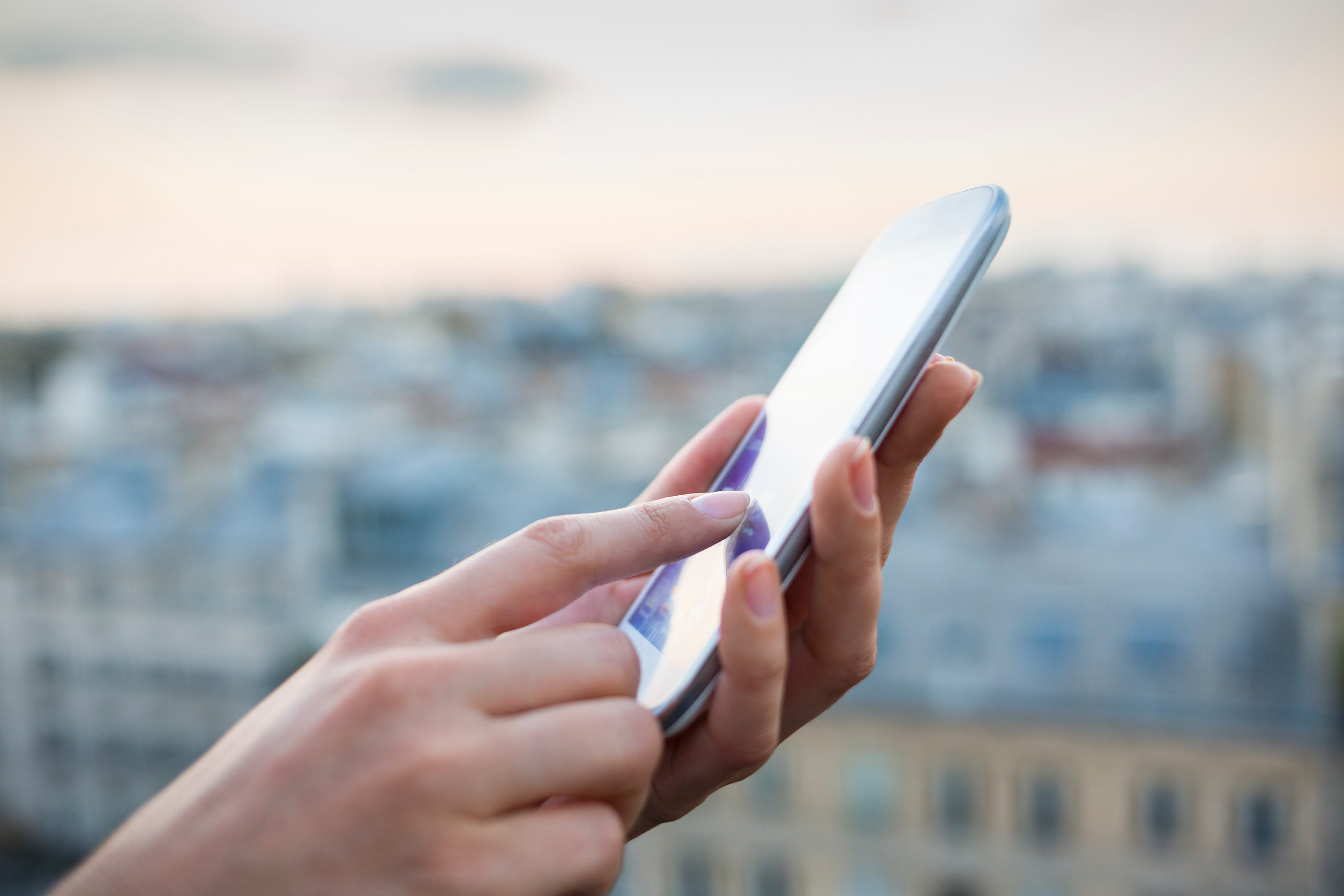 An interesting statistic that we'll never know is how many people have an idea for an app, but never get around to actually creating it. During random periods of sporadic brainstorming, many people come up with great ideas that would lead to an innovative app. The problem is that so few people actually act on this idea and try to make it a reality.Most of this is psychological. A great number of these people probably could create an app, but before they get started, they think of all the work they'll have to do and all of the obstacles they'll come across. Before they're even started, people start psyching themselves out.Another problem is that some people think they have to do absolutely everything on their own, including the actual app development. A recent Entrepreneur article explains this problem along with several other roadblocks people think of:

The fact of the matter is that no one individual has to do every single task related to creating an app. Many entrepreneurs have great ideas but don't know a thing about mobile app development. Rather than thinking of an insurmountable problem, people should look for a solution.Luckily, this isn't the end of the road for the non-tech-savvy. After someone has thought of and developed their idea and they think it has great potential, they can get professional assistance in developing the app.There's no need to learn about app development in great detail. With a little knowledge, entrepreneurs will be able to accurately articulate the idea of their app. They don't need to understand coding, they just need to know how their app will function and what its general design will look like. At that point, professionals take over and develop the app according to the innovator's idea.