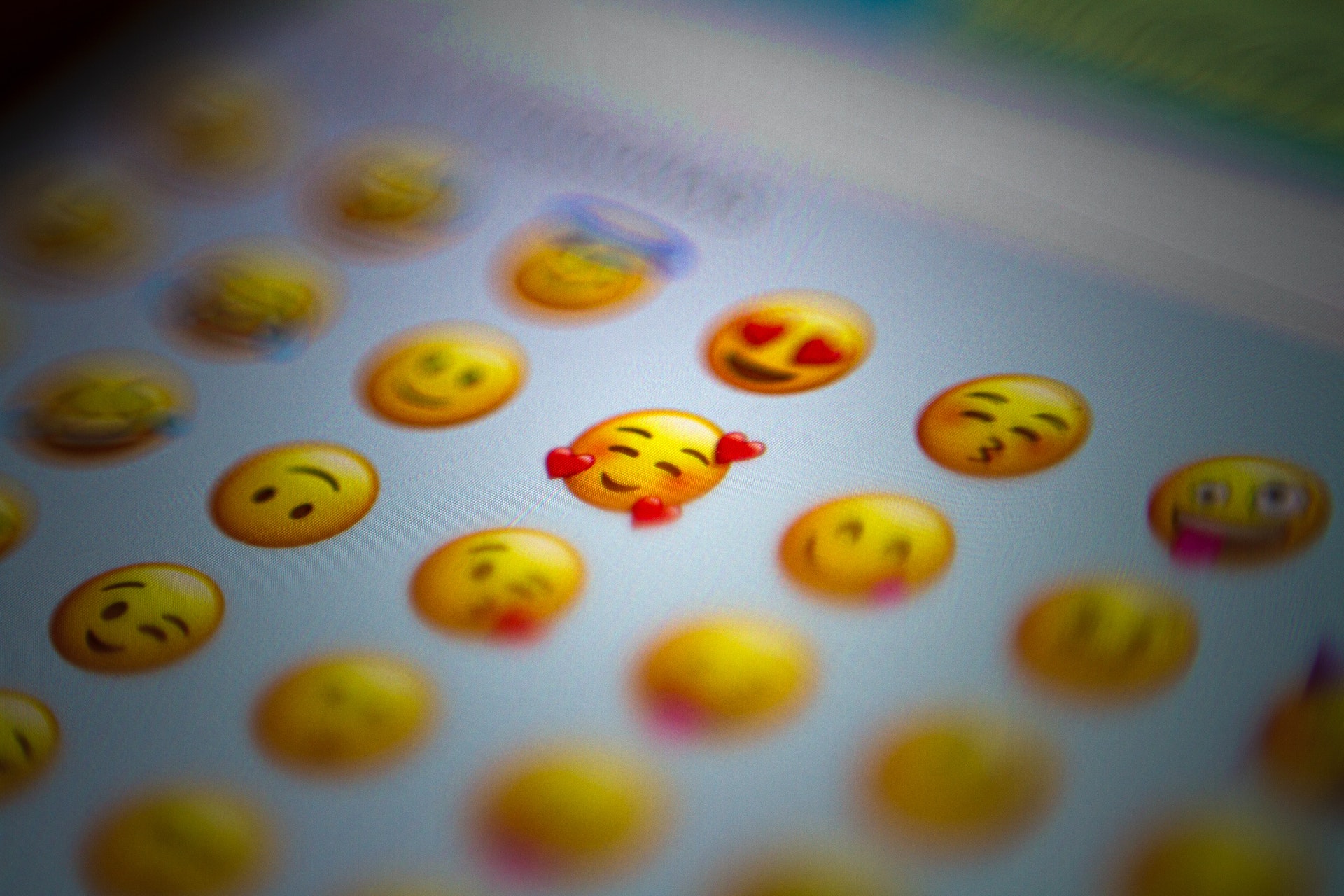 Apple dropped their newest update on December 12th. The iOS 10.2 introduces new features including the TV app which allows the user to access your TV shows and movies across multiple video apps. The more exciting to news to many Apple users are the always fun and exciting emoji updates. Over 100 new emojis have been added and we’re diving into them below.

We’ve always got more than one sick face. Might be using a thermometer or a bandage. But what we were really lacking was that moment when you feel as if you might actually throw up. Apple has gifted us with 'sicker' emojis as well as an emoji that fully encompasses the laughter we have with ROFL in full emoji form.

Apple gave us the full spectrum of occupations with the new update. We now go from a graduate emoji, to teachers, farmers, chefs, mechanics, business people, scientists, welders, IT, singers, artists, pilot, astronauts, firemen, police, detectives, royal guards, and finally construction. [Catch your breath!] Check out some of our favorites here:

We’ve always loved our bride and dancing lady, but now more are joining the spread. We’ve got a dancing man as well as a pregnant woman, a face palm, excited hand raiser, and even a selfie arm! Apple gave us a couple more hand emoji’s with a pound it and fingers crossed too.

Now we’ve got animals galore. Apple added in different types of dogs and cats, a reindeer and more fish (including a beautiful shark for us). Apple also included more flowers along with a very Beauty & The Beast inspired rose.

Hold your chair because 10.2 brings us champagne, whiskey, avocados, and bacon. Apple also included a baby bottle, gyros, burritos, and a honey pot. We’re really glad they gave us more options to describe our food on Instagram!

We’re excited to have a fencing emoji, as well as golfers, suffers, rowers, basketball players, weight lifters, bikers, gymnasts, polo players, and jugglers. We're guessing Apple saw a missing emoji set from this previous Olympics and decided to take action so more sports would be represented.

There are plenty more emoji’s we didn’t mention, but we are very excited to play around with them and learn new ways to interpret them. There is even a company out of London who is looking for a full time Emoji Translator / Specialist. No, we’re not kidding.