Who Has the Best Stories? 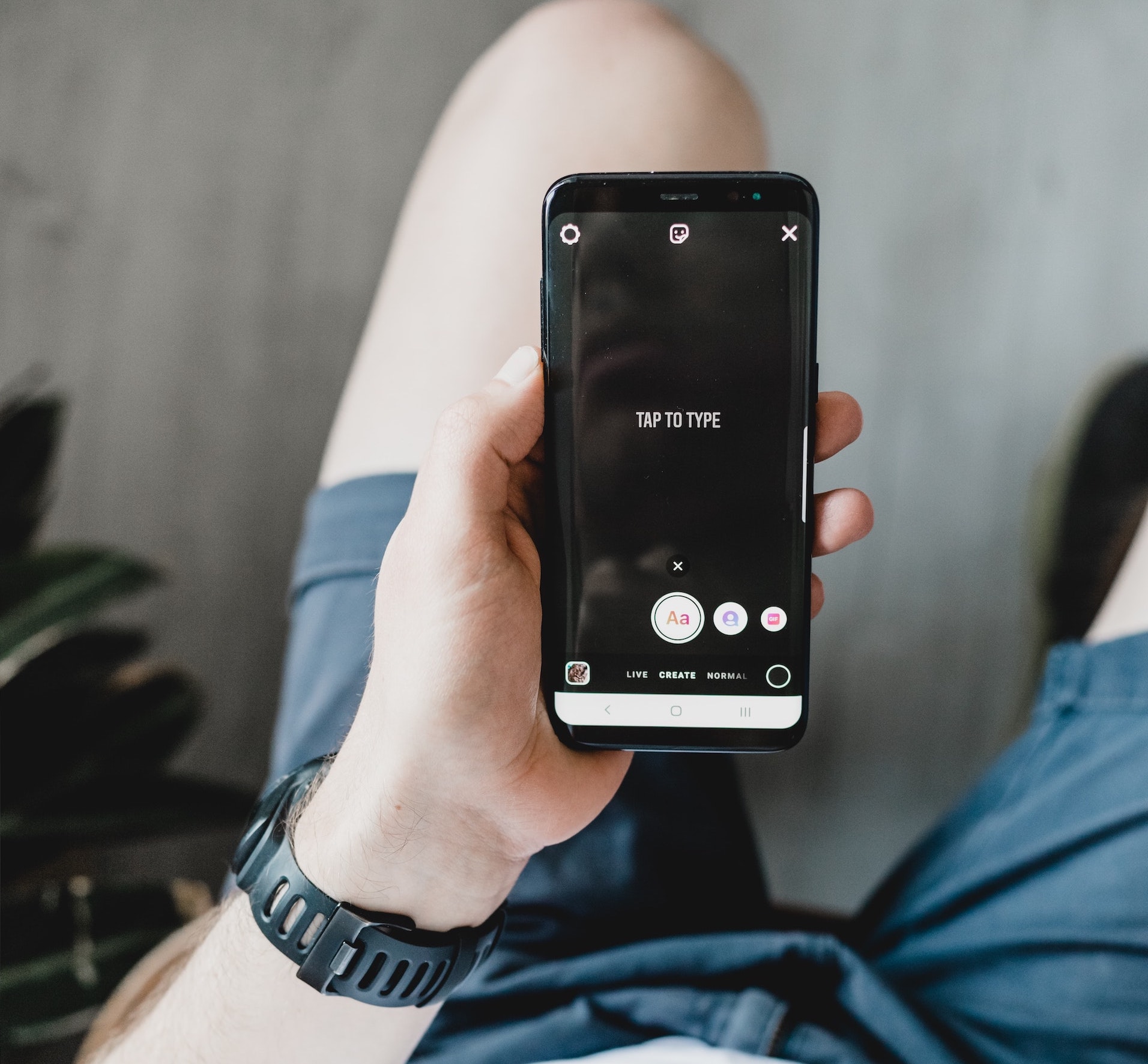 An in-depth look at Snapchat, Facebook, and Instagram’s Story Functions

What do you know, yet another option for disappearing posts, has launched. This time by Facebook. Facebook Stories was introduced just last week to the public and to Snapchat users, the concept looked very familiar.

With the options for story sharing being very similar, it can be difficult to differentiate between the three and decide which one is the best for you and your business. Back in October 2013, Snapchat launched the “My Story,” function and since then, other social media platforms have taken note from their model and have implemented the story function.

If you’re not sure what a “Story” is, it is an image or video post that you can post to your followers, that disappears after 24 hours of being live. Stories took off with Snapchat launching them, and now other social media platforms are following suit. Look below and read all about each story sharing platform.

With Snapchat, being the first, let’s start from the beginning. When the “My Story” feature first launched in 2013, it was simply a way to share a moment in an image or video with all your Snapchat friends for a 24-hour time span. Since its launch, Snapchat Stories has turned into so much more.

If you were to open Snapchat now, you have the option to add geofilters, stickers, lenses, filters, text, and even Bitmoji to your posts. Not only can you experiment with a slew of fun effects, but you can also place Ads in between stories, purchase a Geofilter for your business or event, and even sponsor a lens that would allow your brand to get noticed by every Snapchat user. Snapchat is always adding new features and who knows what is coming next. The company’s IPO was released last month and was unclear as to what was coming, but we do know that way we use Snapchat may change forever.

The second major social media platform to launch stories was Instagram. Instagram took Snapchat’s idea and launched it on a platform where many of us already have many followers. Since we all know how hard it can be to get someone to add your company on yet another social network, this was great news for business owners.

In August 2016, Instagram Stories were introduced, however in the nine months that Instagram Stories has been live, not much has changed. With Instagram, there is still no option to add lenses to your posts, and you only have an option to add stickers, which there are not a large assortment of. The current add-ons are items such as your location, text, and filters to your posts. There are some cool things that Instagram added to the feature that set it apart from Snapchat. With Instagram Stories, you can mention someone, Boomerang, and even set up your story with a link so that, when a user swipes up on your story, they will be taken to your site.

These are ideal for businesses starting their business pages on the app, as they could post a video to their story and then if a user swipes up they would be taken to the business’ website.

Fast forward to March 2017; Facebook has launched their story platform. Facebook took the fun lenses of Snapchat, and stepped up the game. With Facebook’s lens effects, you do not have to touch your face for the app to recognize that a lens should be added. Facebook’s lenses are also more interactive than Snapchat’s. Instead of the filter just reacting when you select it, as they do in Snapchat, Facebook’s lenses will not start until you perform a required action. Facebook has also partnered with many upcoming feature films to release “Masks” for the user to play around with. Facebook also changed things up with the direction you swipe to go through the fun options for your photos and videos. Instead of swiping left or right as we do with Snapchat and Instagram, Facebook has us swiping up and down to transform into a minion or power ranger!

With all these social media platforms adding new features, it makes us wonder, will there soon be one app that we will use instead of having multiple accounts? And where does Twitter come into play with all the story action? Will we soon see “Twitter Stories?” Whatever is next we sure are ready for the next big thing from these social media powerhouses.