When in Doubt, Jam Out 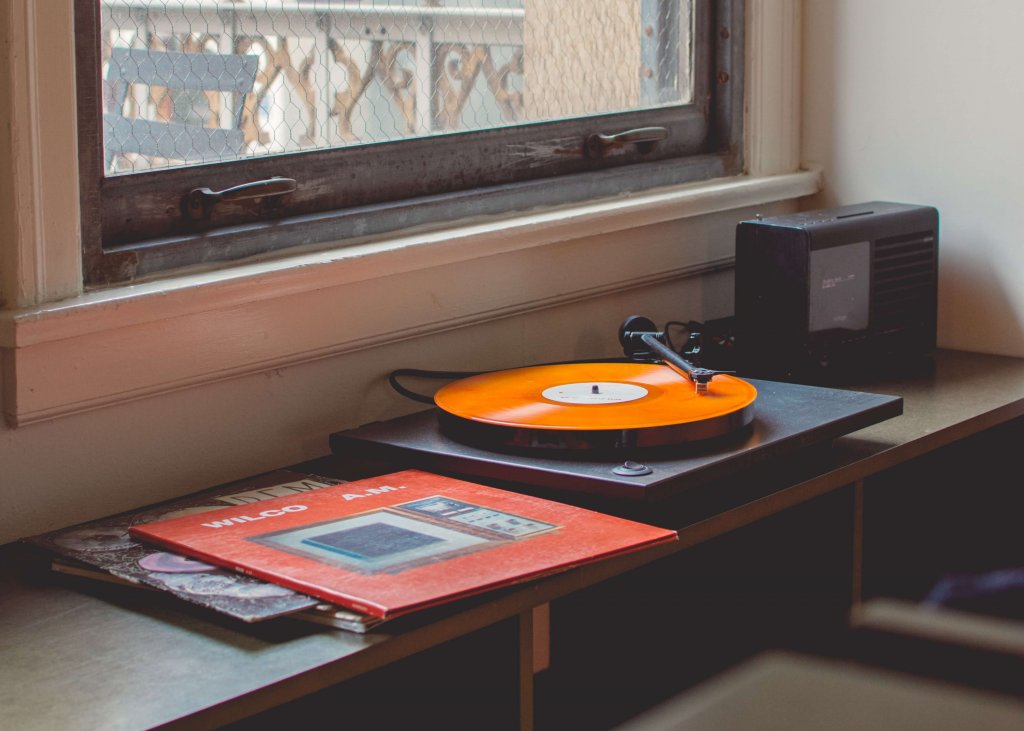 Now that you’ve heard from a few of my team members, you already know the deal. You already know that everyone has songs that make them tick, songs that mellow them out, songs that get them going. The difference is, we all have styles that are so truly...well, us. I can get with most of Caroline’s list, a few songs from Chris’ list, and about 50% of Spencer’s list (although I loved Redbone until I heard it a solid 100 times blasting from Spencer’s office). You may not have seen everyone else’s lists yet but I’ll say this much, we’re a pretty eclectic group. Let me tell you a little bit about my style.

The power of music is real, if you don’t believe that then I am seriously concerned about you. I would say I’m just kidding to make you feel better, but I’m not. Someone needs to really introduce you to good music. Anyways, what is good music? My idea and my coworkers’ ideas are all so different. They may all roll their heads back when Danny’s Song comes on, but that song speaks to me on a different level. So, I make them suffer through (welcome to Red Shark, where we actually really do love each other). I could give you an in-depth reason behind my feelings towards this song but, I’ll spare you the details. Mainly because I’m just not ready to open up to you like that. Listen to it, you’ll get an idea of what I’m talking about. If you have a child, you’ll understand even more.

When we initially talked about this playlist deal, I thought it was supposed to be our favorite of all time. Well, choosing 20 of my ALL TIME favorite songs was way more difficult than I initially thought. I mean, I have 28 years of songs to choose from. So, I chose from this season of my life. Songs that have stuck for years and songs that just came to me in the last few years. Music has always been such a huge part of my life, as I think it has been for everyone in this office. So, here goes nothing.

My parents really grew up during some of the best times of music. Naturally, we grew up on that music too. The Boxer may be sung by Jerry Douglas and Mumford & Sons but, the greats, Simon & Garfunkel, should really be credited for this. If you don’t believe me, check out Paul Simon honoring our heroes on Saturday Night Live following 9/11. Growing up less than 60 miles from NYC having a dad that was a firefighter, that shit hits hard. A dad that introduced me to Simon & Garfunkel, which I will forever be grateful for. Speaking of, Fly Me to the Moon is a special song for us as well. If you don’t enjoy Sinatra, I will only judge you slightly (more than slightly, but we can pretend). This brings me to Beautiful by Carol King, my mom must have sang this to me over a thousand times in my life. It’s the little things that will stick with you forever that you will more than likely carry on with your own children that you can thank your mom for. I already sing this to my daughter, along with Lullaby by the Dixie Chicks. She doesn’t understand yet, but she will. Wrapping up my parent’s influence on my list, Little Miss Magic. I’ve seen Jimmy Buffett more times in concert, and with my family no less, than any other artist. Safe to say we’re Parrot Heads. This song has been one of our songs for a long time and now that I have a daughter, I understand it so much more.

Now that we’ve touched on the music my parents have brought into my life, we can’t leave my brothers out. We can go ahead and thank them for essentially (most of) the rest. Pearl Jam, Dispatch, Sublime, Mumford & Sons, and Kanye West (old school Kayne only). I can easily say, their taste in music is better than most people that I know. I can also easily say that they would agree.

Not sure if you watch our Instagram story on the regular but if you do, you may know that I love Celine Dion but most importantly, “It’s All Coming Back to Me Now”. There is no story behind this, other than my love for her music and a few belly laugh nights in college in a fancy dress and a makeshift microphone (hairbrush). That’s enough of that story though. Speaking of college, Speechless is one of those underrated songs that I feel everyone should know about. That entire Gaga album was her best, in my opinion. I must have listened to that song on repeat for a few months, just glad my roommates liked it as much as I did.

The final songs are songs that seemed so small in the moment but just stuck around. (Sittin’ On) The Dock Of The Bay, I sang along with every day with the guys in the deli at Spic & Span Market while working in high school. What’s Up? is a great song to sing along to in the car, preferably windows down and sunglasses on and ‘scream from the top of your lungs, what’s going on?!’. The Rocket Summer and Brand New just satisfy that mood sometimes, you may or may not agree but truthfully I don’t care, this is my list after all. Last but not least, you can never go wrong with Sinéad O’Connor or Bonnie Raitt.

See what I’m talking about? Every song I hear reminds me of something, I can give you a story for literally each one I know. If you stuck around long enough to read this entire thing, bravo. I also appreciate you for caring enough to get into my mind for a minute. Music is huge, here at Red Shark Digital we take its effect pretty seriously and use it to get shit done. I’m excited for you to keep learning more about us through our music styles.