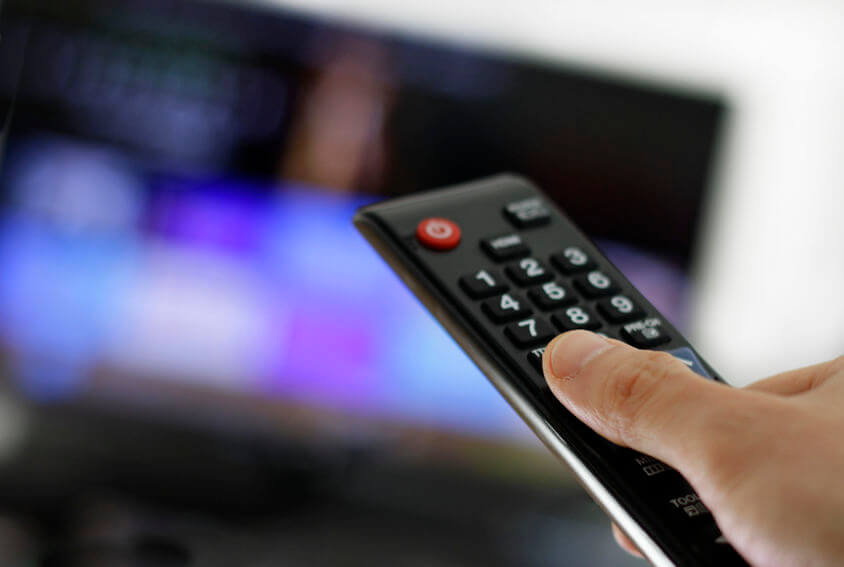 RSD News is bringing in all the new updates with Hulu’s offline downloads, Instagram’s following tab disappearing, and PlayStation 5’s new features. Check out all of the new updates in the article below!

Hulu Finally Launches Offline Downloads, But Only For Customers on Its No Ads Plan

Hulu is now officially offering offline downloads, this allows users to pause either their show or movie and it will save their content for later even if the user is away from Wi-Fi. In order to access this feature, you must be a part of Hulu’s No Ads plan which may initially turn a few customers away. However, by just paying $11.99 a month you will be able to access both no ads and offline downloads. Viewers will be able to download up to 25 different titles. However, the content will expire just two days after saving. If the content does end up expiring before gaining a chance to watch, you can renew an expired download as long as the title is still available through Hulu. Catching up with Amazon Prime and Netflix’s offline downloadable services places a huge advantage on Hulu’s original shows and movies.

Instagram’s Following Tab is Going Away This Week

The following tab located on Instagram once used to discover what other friends were liking and commenting on is being phasing out as of this week. Once you click on the heart icon at the bottom of the page, just your activity feed will be available. Instagram’s head of product, Vishal Shah said the following tab was being removed simply because the majority of people on the app were unsure of its existence. There comes a point in time where the feature you created is no longer being used for what it was initially built for. Therefore, the feature has officially lost its overall purpose.

Learn more about Instagram’s removal of the following tab.

Sony will be releasing their new PlayStation 5 right in time for the holiday season of 2020. A few changes that will be seen on the new PlayStation is replacing the current rumble technology, adaptive triggers, and a revamped user interface. The rumble technology will allow Sony to receive feedback on a larger scale. The adaptive triggers will allow users to feel as if they are truly in the game itself. Giving the example of simply feeling the tension through the controller while drawing back a bow. The revamped user interface now directly lets users launch into games or features of a game without having to navigate through the home page.