Image SEO is On The Rise 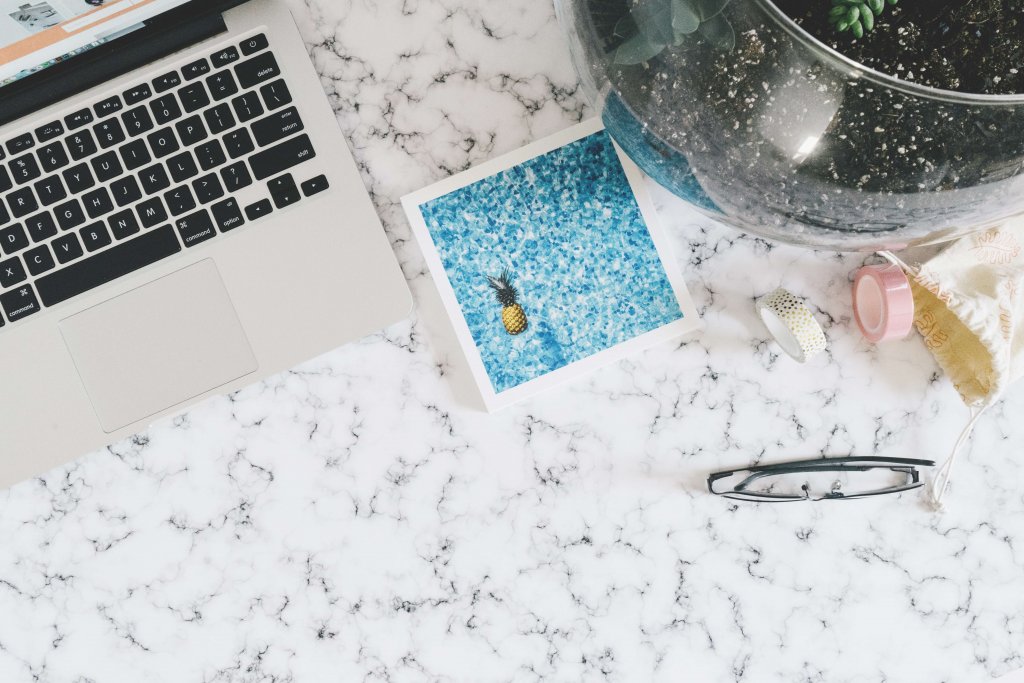 Image search engine optimization (Image SEO) is the idea of optimizing attributes associated with images. The file size, file name, alt attributes, captions, sitemap inclusions, and structured data on images all play a role in the visibility of images on search engines.

Image traffic took a major decline in January of 2013 when Google decided to add the “view image” button. These declines were more drastic for larger brands that spent a considerable amount of effort optimizing their image catalogs, content management system, captions and extensible markup language sitemaps for search engines.

This decline was caused by searchers clicking “view image” and being sent to a page with only the image and the not the site hosting or licensing the image using Google image search.

Three years after Google added the “view image” button, Getty images filed an anti-competition complaint against the search engine. The complaint was filed because Google was using Getty images in a way that was diverting users from Getty’s website. In February of this year, Google reversed their stance and removed the “view image” button after the settlement with Getty Images.

Image SEO On The Rise Again

After Google changed their policy on the “view image” button, traffic to sites globally increased. Even a single enterprise-size entertainment site with millions of images spiked approximately an additional 600,000 visitors from Google images every month. In fact, there was an average of 47% increase for every site, with some variations.

Will We Be Able To Fully Regain What We Lost?

Many sites lost 70% of their image search traffic after the addition of the “view image” button. So, why are we not seeing a similar increase? This is more than likely caused by other search engines still using the “view image” function. Additionally, the majority of sites stopped spending money and resources on image optimization post-2013 because there was no longer a market for it. The lack of attention and resources placed into image optimization could have also stunted the rebound as well. However, it is obvious that is it time to reprioritize image SEO.

At Red Shark Digital, we offer graphic and image resources for all clients. Because the optimization of images is back on track, we make it a priority to provide clients with these sources upon request. If you are looking to get more traffic to your site, choosing to have graphics and photos on your blog posts and on your site, in general, will provide a great increase. If you are interested in image optimization and our other provided services, feel free to visit our website for more information.