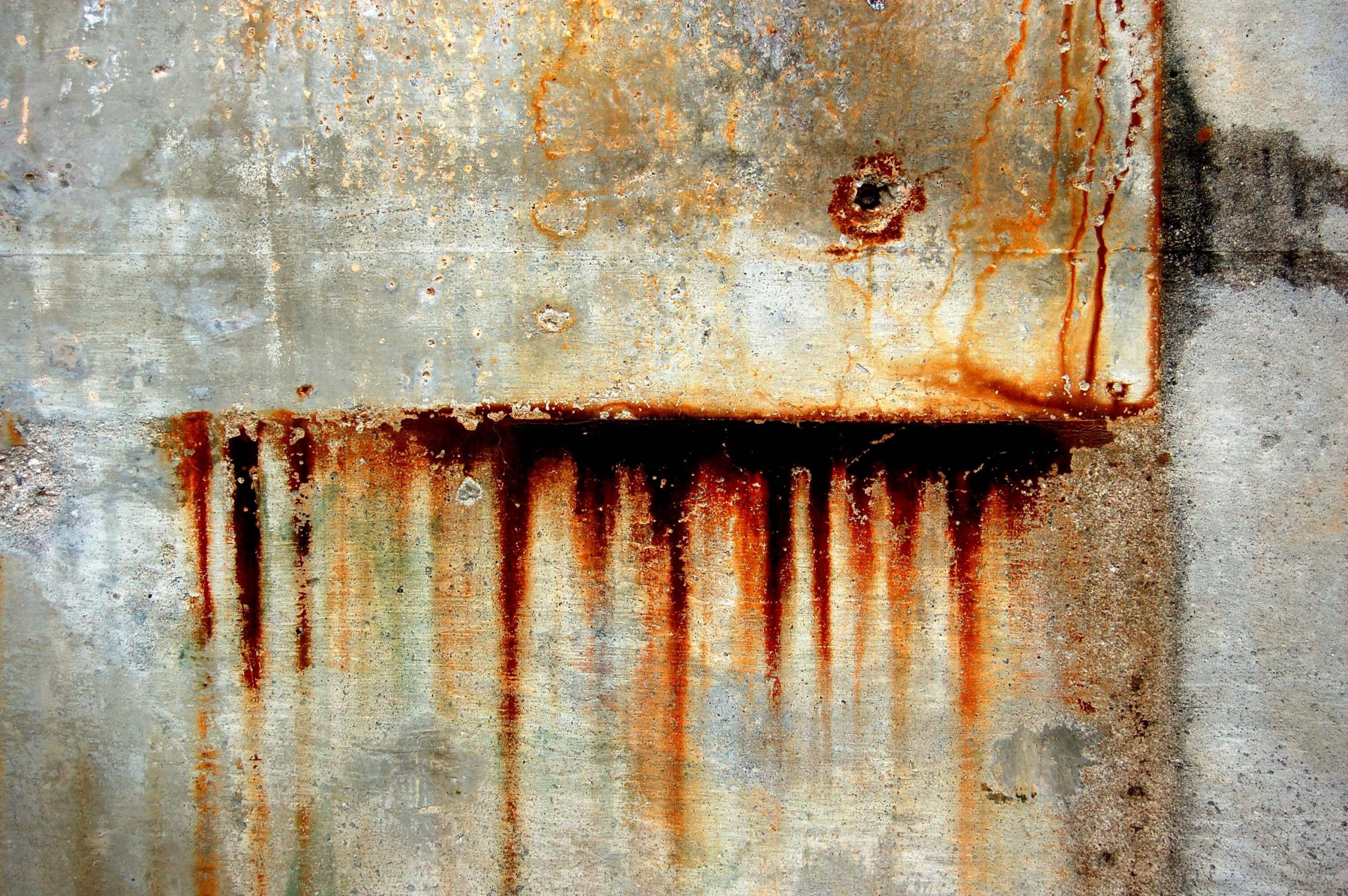 Nope, Not the Metal Kind

Rust is a (relatively) new programming language, being released at the tail end of 2013. Now there's already a lot of programming languages, all of which serve different purposes, or perhaps the same purpose in different ways. Python and Ruby, for example, accomplish much of the same things but are different thematically. Ruby focuses on the 'magic' appeal, while Python focuses on having the right way to do everything. Java on the other hand, while it can do some of the same things as the other two, can also be used for downloadable/installable software. It needs to be compiled and ran on a virtual machine. C# does much of the same, and in the same way, though is usually more suitable for Windows-centric software where Java is more cross-platform friendly. So why Rust?

What is it for?

Rust was made to, in a way, compete with C and C++. These two languages are still considered the Titans of modern programming. Any time you need raw power in programming, like when building game engines or drivers for your PC, you're far and away better off using C/C++. So why doesn't everyone use them all the time, then? Good question. Languages like Java or Python, while they are a lot slower, are also a lot quicker when it comes to build time. Not only that, but the syntax tends to be much more readable than C/C++. Rust, on the other hand, aims to have the speed of C/C++, but without the headaches

Python and Ruby have a syntax that closely resembles the English language, which of course makes it more enjoyable to read. Without a doubt, this is a huge reason why they're both so popular (even though Ruby is on the decline lately) among programmers. Rust takes a lot of it's inspiration, at least when it comes to the syntax, from Ruby. And therein lies the magic. It aims to have all the power and speed of a true systems-level language, like C or C++, but with the approach-ability of scripting languages known and loved by web developers. You also get to call your code "rustic", or call yourself a "Rustacean". Doesn't that sound fun?

It Helps You #BeBetter

When I listen to Rust developers talk about why they love the language, one of the main things they mention is the compiler. With Rust, the compiler does a much better job of alerting you about errors in your code, as well as ways you can improve your code. This has inevitably lead to big organizations adopting it. Mozilla, the guys behind the Firefox browser, are using rust for quite a few of internal projects, but they're not alone. Dropbox and Coursera are two other recognizable names that are using Rust for development, and now the GNOME community (it's a Linux thing) has started looking into Rust for application development.

While I'm in no rush to learn Rust right now, as I'm currently more interested in Java, and always learning more about what I already know, but it's still pretty high on my bucket list.