Is Horizontal Scrolling Making A Comeback? 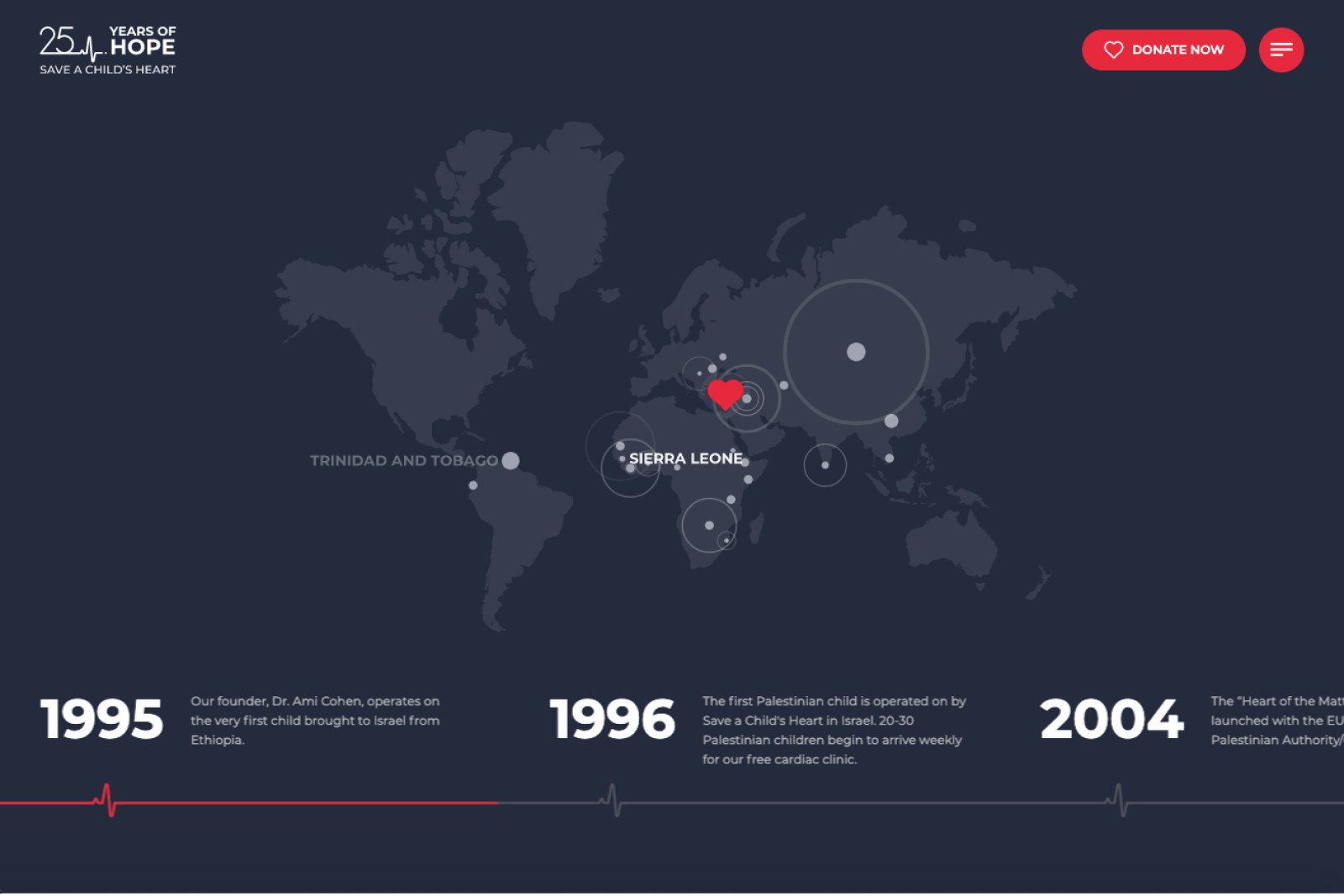 Before considering the possibilities of a horizontal scrolling option in your web development Greenville NC, all the disadvantages should be considered. The reason many designs exclude a horizontal scroll is because of the poor user design. Unlike the vertical scroll, you can't implement a basic horizontal scroll and expect users to immediately understand how to use it. If one section of your site has a horizontal scroll, users might skip by it, not realizing that there is more content to be found with the scroll. The next issue is laziness. Even if your users immediately recognize the scroll option, they might not want to put in the extra energy of using it! Users are used to a vertical scroll, so it is easier to continue that action than to stop and switch to consuming content through a different scrolling method.

Besides the inherent disadvantages, there are also many pitfalls to avoid when incorporating a horizontal scroll into your web development Greenville NC. The first one is to not force your users into using the scroll option. Including something like arrows to navigate through the section will reduce frustration for users, and also help to indicate that horizontal scrolling is an option in that section. Another mistake to avoid is including a horizontal slider when the scrolling elements return to the beginning at the end of the scroll, a loop of elements. The slider will either have to jump back to its starting position, or it becomes useless after one round of scrolling.

How to Use Successfully

Don't be alarmed, there are still ways to successfully use a horizontal scroll. Adding clear indicators like arrows or elements cropped off the edge of the screen will alert the user to horizontal scrolling being an option in that section. Make sure the users can see the navigation at all times to keep them on track. Nothing will put off a user more than getting lost and frustrated in a horizontal scroll.

When to Use in Web Development Greenville NC