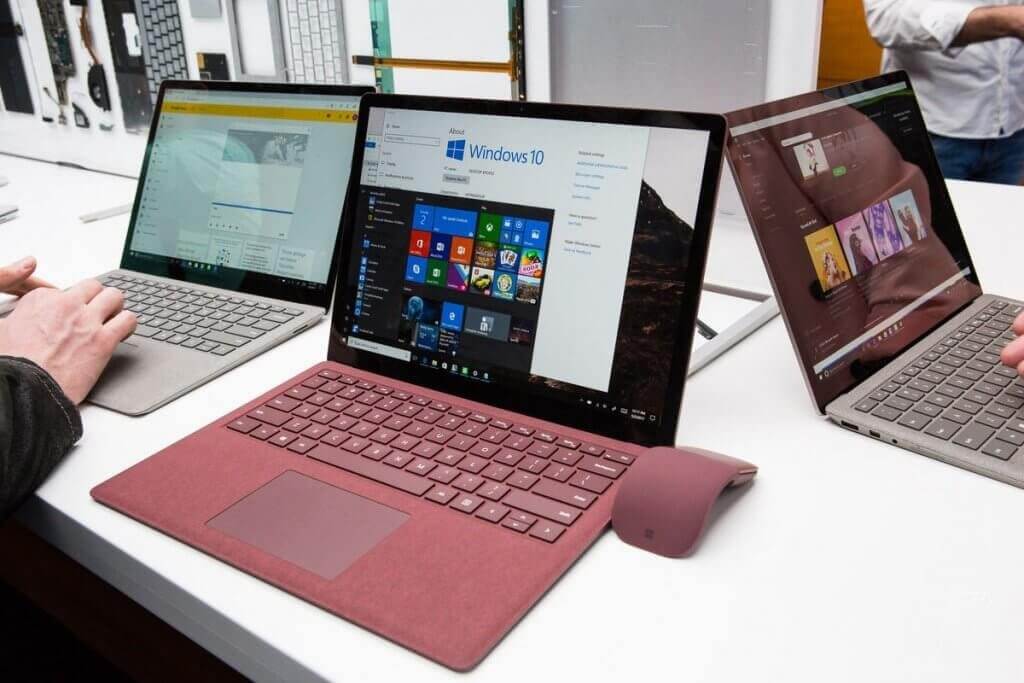 But Nik, You Love Linux

I know, right? I always talk about how much I love Linux. But you gotta give credit where credit is due and what not. Let's talk about 5 things that Windows does that Linux refuses to do.

Yup. If you're a Linux user, you're gonna have to check for updates on your own. But Windows users truly get the best of the deal. Windows 10 updates everything for you, even if you're in the middle of working on something. See, MS knows that security is far more important productivity in the workplace. You also get little-hidden benefits like the recent 1809 update for Windows that deleted files from some user's computers. There, now you finally have an excuse to start completely over on that book you've been writing. And it's not just updates. Windows 10 was automatically forced onto people's computers so they got it before the free offer expired. Hell, Linux won't even make you reboot your computer after updates...

Oh, Microsoft has a ton of data on us already, but they collect more than ever since Windows 10. They know your data is valuable, so they take all that they can to make sure it's being used. Microsoft wants to know you better than you know yourself so they can make your Windows experience better than any other platform. But how do they use the data they collect to make for a better experience? Is it by finding out which apps are most popular and focusing on improving them? Nah. But they will show you...

Damn betcha. Windows knows that you love to see new applications that are available through the Windows Store. But they don't stop there, not at all. Rather than just show you the applications they KNOW you'll love having, they go ahead and install them on your computer for you. That's right! Thanks to Microsoft, you don't even have to install applications that you see in-menu advertisements for. Isn't that thoughtful?

Sure, you probably download a lot of stuff. But how often do you upload to the internet? If you're like the average consumer, you probably don't upload a lot, save for maybe some photos to SnapChat or Facebook. But it's okay, Windows knows this. They are well aware that the upload side of your internet service is rarely used, and they're too thoughtful to let you pay for something you barely use. So, Microsoft uses it for you! If you use Windows 10, then you have probably had a lot of users download update files from your computer. Isn't that amazing? They really make sure you get the most bang for your buck.

Back in 2014, before Windows 10 was released, Microsoft laid off a bunch of their employees. One of the main jobs to be removed were test engineers, because who needs'em? Why pay a salary to multiple people to ensure the quality of the product that millions of people rely on when you can use said people to test it themselves? Test engineers don't know what the everyday consumer wants. How could they? They're just too out of touch. See, Linux runs on servers, so they can't do that. Linux distributions have to be at their absolute best before they're put into production usage.