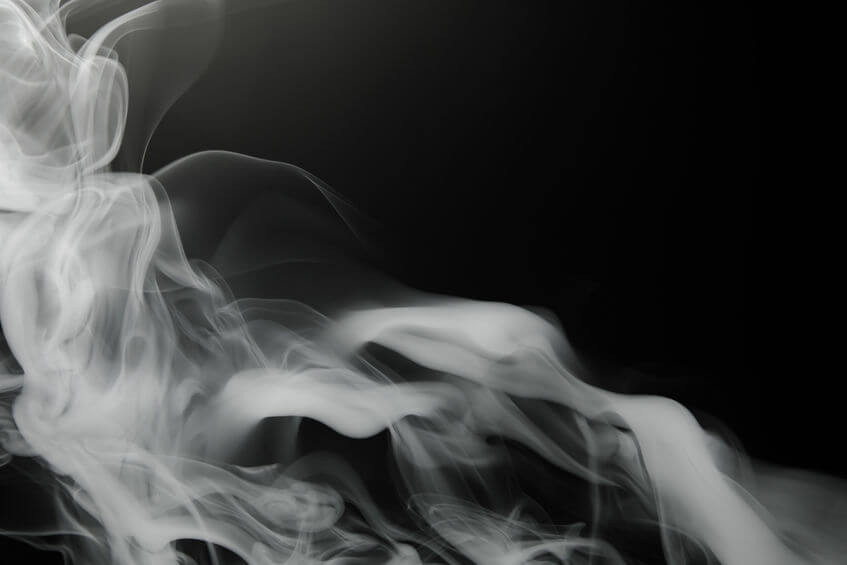 Steam’s upcoming “Remote Play Together” feature will not simply just change the way we play online games, but it will change online gaming forever. The new feature will now allow individuals to play multiplayer games online with friends at the same exact time. Even though this feature has been attempted previously, Steam believes they finally have the answer to success. If one player is online and the other player is simply streaming, the first player will be able to avoid glitches and lag time. Remote Play Together will not only benefit users, but the games are sure to see an increase in usage as well. Multiplayer games now have the opportunity to be played by numerous individuals who may not have someone nearby to play with posing a large advantage for both gamers and Steam.

Learn more about how you can begin playing online games with your friends through Steam.

It is no secret that within the last year vaping has blown up around the world, some even referring to it as “an epidemic.” Majority of people initially saw it as a harmless alternative to cigarettes. However, it is now being discovered that no one is exactly sure what these vape juices and pods contain. Although policymakers have started investigating and banning flavored vapes, there are still extreme cases of lung injuries, exploding e-cigs, and seizures occurring. While vaping may still be considered to be safer than cigarettes, multiple studies have displayed individuals who vape are more prone to be exposed to chemicals and heavy metals resulting in a higher risk of developing heart disease.

Learn more about the safety behind vaping.

Ubisoft is Turning More of its Games Into Animated Shows

Ubisoft, a French video game company is turning more of its games into animated shows. The new shows include Watch Dogs, Captain Laserhawk: A Blood Dragon Vibe, and Rabbids Invasion. While much information has not been released yet regarding the new shows, it is confirmed that Watch Dogs is going to be targeted towards teenagers, bringing players to Chicago, San Francisco, and London. It has also been confirmed that the art concept behind Captain Laserhawk: A Blood Dragon’s Vibe is going to directly correlate to the video game’s aesthetic.