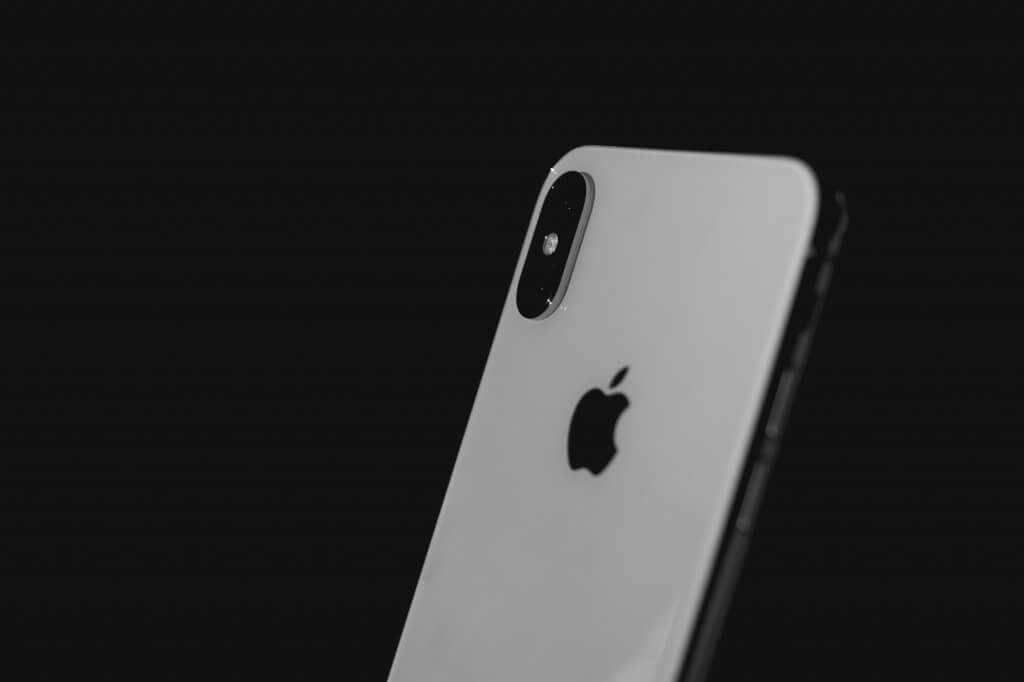 After months of waiting the day is finally here. The official iOS 12 software update will be coming to your device later today and instead of you having to figure out the cool new features for yourself, I wanted to go ahead and let you know of five of the coolest and most helpful updates coming to your iOS device. Whether you are looking for fun new features or a way to simplify your life, let's dive in explore all that iOS 12 has to offer!

Time to get some sleep! Something that I'm sure all of us can attest to is the annoyance when a notification comes through your phone at 4 AM when you're in deep sleep and it wakes you up. Apple feels your pain which is why they have launched the new bedtime mode in iOS 12! Playing off of "Do Not Disturb" mode that is already built into iOS 12, Bedtime Mode will allow you to set a time in which your phone will go into Do Not Disturb while you sleep. The cool thing here is your screen is also dimmed and you won't wake up to a lock screen full of notifications! You can manually check them on your own time now instead of being bombarded first thing in the morning!

If you haven't been able to tell by the first two features on this list, Apple is trying to tell us we have a problem-an addiction some may say to our iPhones. This philosophy is the backbone of the new Screen Time feature! Screen Time will show you how much you are using your phone, as well as which apps are consuming your life. You can even set a daily time limit for particular apps so that you can try to kick your addiction to the curb!

"Hey Siri, pizza." One of the coolest features, that I'll probably never actually use is Siri Shortcuts. These shortcuts allow you to set voice commands in Siri that will actually trigger Siri to perform a task. For example, you can set a shortcut such as "pizza" which could trigger your phone to open the Papa John's app. This feature, while convenient, is one of those things I will more than likely never utilize.

I've already written about this new feature once, but I have to include it in this blog, as it is still one of the more fun features coming with iOS 12. Much like Animjoi, after being able to utilize your Memoji for two days, you'll grow tired of it, but regardless, I am looking forward to creating an Animjoi of myself! The cool thing though, is that not only will you be able to send your Memoji in messages, but you can also put your Memoji over your face when Facetiming. Honestly, this is probably when I will utilize Memoji the most. Not having to look presentable to Facetime someone sounds like a win in my opinion.

How Do You Update?

Updating to iOS 12 is easier than ever. Later this afternoon, all you will need to do is navigate to general under settings then click on the software update field. You should be able to update somewhere around 1 PM EST. Let us know what youre favorite new features are and if you intend on updating today in the comments below!