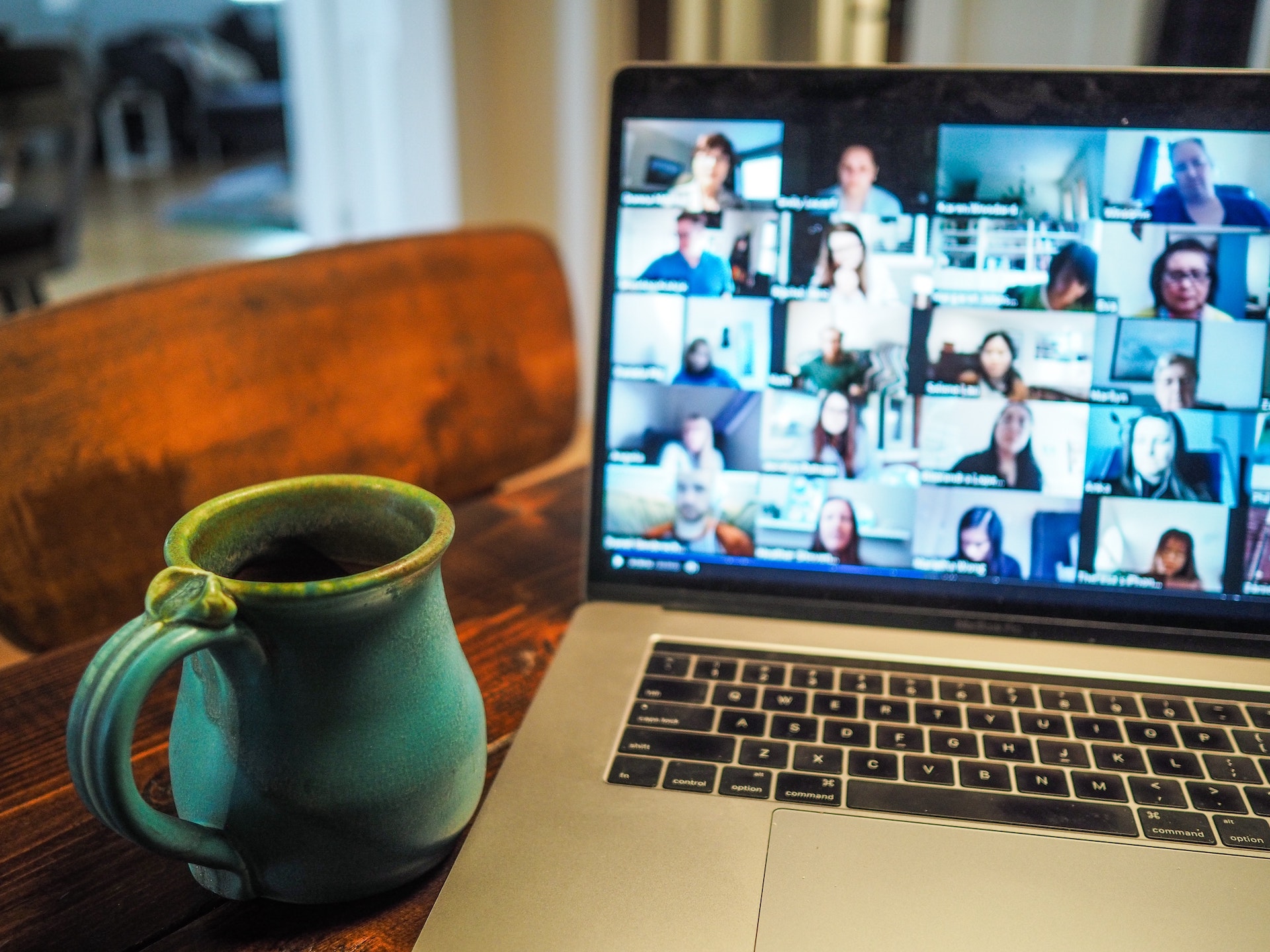 This year Red Shark Digital went and participated in the Internet Summit in Raleigh, North Carolina in mid-November. We had two team members attend the summit: Account Manager Sara Dover and Branding Strategist Sarah Moran. They were able to attend the pre-conference to get a more in-depth understanding of the topics they studied, as well as interact with industry experts in more specific sessions. The conference had subjects from Search Engine Optimization, to Snapchat, to incorporating humor in advertising and everything in-between. Below, each team member summarized what they were able to learn from the conference as well as their opinion on how the conference went.

At the Internet Summit, we learned a TON about Search Engine Optimization (SEO). The conference started out with an amazing Comprehensive SEO Strategy Pre-Conference workshop by Mike King of iPullRank. Mike went over important Google updates and data regarding criteria for SEO success. According to King, backlinking has the highest correlation with ranking, which is an important piece of information for all SEO Strategists out there.

The rest of the conference consisted of a variety of SEO talks by some of today’s leading experts, including Rand Fishkin of Moz and Matthew Capala of Alphametic. Fishkin had some great input for drawing in your audience with organic, unique, and up to date content. Capala took a more technical approach to his SEO advice, encouraging a deep understanding of the constantly changing functionality of Search Engine Results Page, and how to leverage this for success.

Overall the Internet Summit was a great experience, we learned a ton and can’t wait to go back next year!

During my time at the Internet Summit, I focused more on the Digital Marketing and Social Media sessions since that’s what I do more on a day-to-day in the office.

For the Pre-Conference I attended two courses. First was LinkedIn Lead Prospecting, Generation and Engagement with Viveka von Rosen. She discusses how to create an environment for KLT (Know, Like, Trust) as well as understand and utilizing LinkedIn as a business tool, not social medium. She also gave me an interesting insight in how to publish and promote blogs with a blog sharing schedule.

The second course that morning was Developing a Facebook Advertising Strategy to Reach Your Best Prospects where Andrea Vahl discussed using split test advertisements to better understand your audience. She also touched on mapping your funnel of how a person would run through your advertisement from click to purchase.

I also participated in a session lead by IBM’s Jodi Wearn who said “It’s not about having more data, it’s about having and leveraging the right data.” She discussed a lot around mobile-friendly platforms and relevant communication between the brand and the consumer.

One of my favorite sessions was led by Carlos Gil who discussed Snapchat for Business and how influencer storytelling and account takeovers is a great way to gain more followers as well as interact with consumers. He also mentioned using other social mediums to promote your Snapchat accounts as well as using specific bitly’s for tracking website visits that were led by Snapchat.

I also learned a lot in video marketing from Nakie Romain from Wistia who discussed a lot of different techniques in video marketing. She talked about during educational videos trying to keep a face on-screen at all times, as well as making the video ‘dividable’ and conversational. For educational videos she said to ask the questions “Why Should I Care?’, “What Does This Do?” and “How Do I Use It?”. She quoted her boss in her presentation with “People Make Emotional Connections and then Rationalize It Later” which I thought was a great perspective to think about advertising from.

Finally, I went to Jason Hibbets from Red Hat’s course on Building Community with Twitter Chats and got an abundance of notes to use for our monthly Twitter Chats that we host called #SharkRemarks! He discussed using opening and closing scripts, as well as including question cards in the tweets. Hibbets made a great point about using guest hosts in our discussion and sending out Thank You’s to new participants and our hosts.

I’m really excited to implement some of the things I learned while at Internet Summit. I had a ton of notes from the event, this blog doesn’t cover half of it! I enjoyed Tweeting a lot from our Red Shark Digital account while we were at the Summit, I used more GIFs about the conference than probably normal. Be sure to follow us at @RedSharkDigital to follow along on all our adventures!

I do wish that the courses were closer to 45 minutes instead of 30. It was hard at times to get notes down or ask questions when the sessions only lasted 30 minutes. I hope I can attend next year to learn even more from the Internet Summit as well as meet other colleagues in the field of marketing.