Women in Marketing: Those Who Inspire 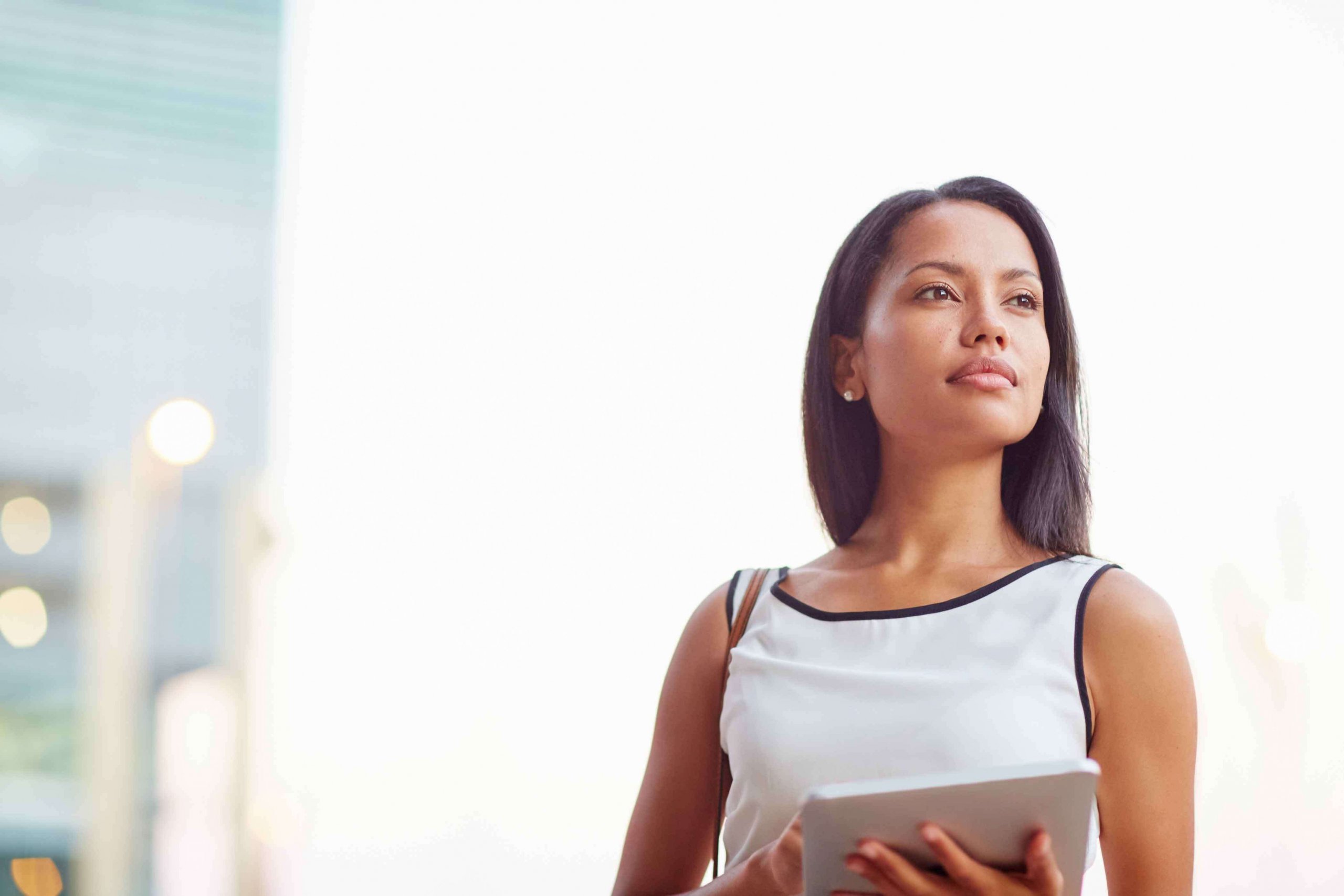 Diversity is a largely discussed topic in today’s world. Did you know only 30.2% of the women in the marketing industry hold leadership positions? And only 4% of Fortune 500 companies have a female CEO. March 8th was International Women’s Day, so Red Shark Digital would like to highlight all the amazing women who are a part of the marketing industry and are making strides everyday.

The President and Founder of Fearless Media, she was recognized as the Business Woman Awards 2017 “Marketing & Advertising Entrepreneur of the Year”, and named the National Association of Professional Women’s “2014 Professional Woman of the Year.” She has over 25 years of marketing experience and acted as the VP of Tangible Media where she grew the agency and business development which increased the company’s billing from 10 million to 50 million. Today she runs her company in New York City where she works with clients on their marketing strategies, campaigns and drives revenue.

Holding a marketing leadership role at Coca Cola for 22 years across Europe and South America, she now acts as Global CMO at Beam Suntory which represents brands such as Jim Beam and Maker’s Mark. Her top priority in her marketing strategy is integration, and was named one of Business Insider’s “Most Innovative CMO’s” in 2016.

Founder of the 3% Conference, she was named one of Business Advertiser’s “30 Most Creative Women in Advertising” in 2016. The 3% Conference is a showcase of the business value of female directors to celebrate their contributions and brainstorm to increase women involvement in advertising. The idea for the conference came to her when she realized that only 3% of creative directors in advertising were women. After starting her conference she was able to raise that number to 11%.

She has over 25 years of marketing experience at companies such as Nike, AT&T and Girl Scouts of the USA. She moved on and became the founder of Impact Consulting Enterprises. Started in 1989, it is a minority and woman-owned strategic communication firm. She was named a finalist in the “Top 25 Leading Women Entrepreneurs 2016” and won the “Top Woman in Public Relations” in 2017.

Since 2013 she has worked as Siegel+Gale’s Global CMO, which represents CVS Pharmacy, Wells Fargo and others industries. She has 20 years of experience in B2B marketing on the agency and brand side, and was named The Drum’s “B2B Marketer of the Year” in 2017. She was also recognized by Forbes as one of the “Top 10 CMO’s to Follow on Twitter.”

Women marketers across the country are changing the industry. Women have been taking more leadership roles in various companies.  Red Shark Digital applauds their work and wants to continue high standards of marketing to our local businesses in Eastern North Carolina.