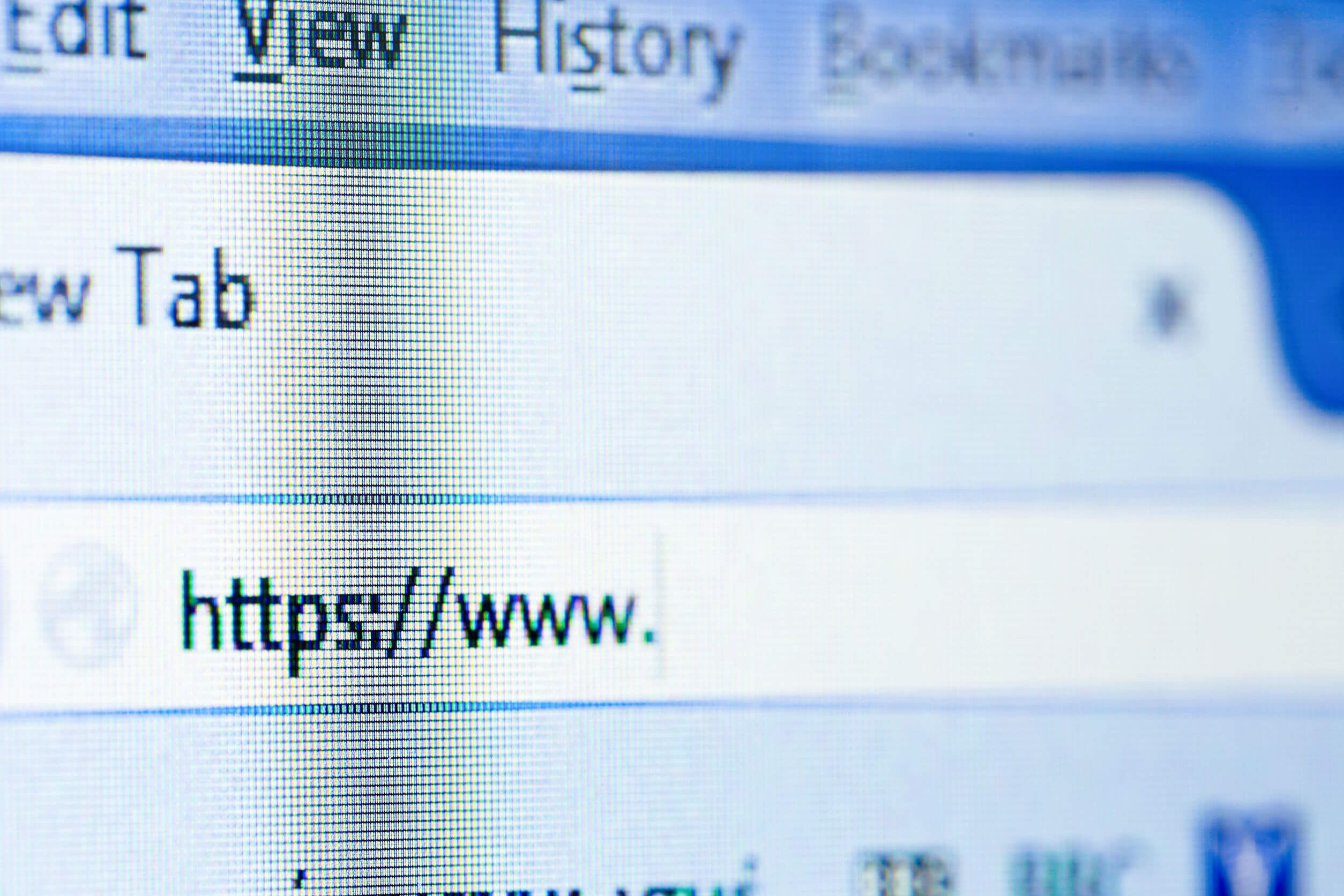 But Edge is Already Here

So we all like to poke fun at Microsoft, especially with some of their less-than-desirable products like Internet Explorer. As a developer who does at least half of his work on the front end (that's the part you see), IE is the bane of my existence. Granted, it's not as big a concern now, as everyone who switched to Windows 10 since its release 4 years ago also has the new Edge browser. So that's better, right?

Microsoft was proud of their new browser when they released it. They had hoped it would make them a viable option to use over Firefox and Chrome. They even went on to say that it was built from the ground up, entirely from scratch, to make it wildly different than IE. And while I'm not saying that's a lie, I will say that the lack of modern CSS support that IE had was also prevalent in Edge. And while some of these unsupported features were definitely more modern options, they were supported by the other two big contenders, Firefox and Chrome. Yes, Safari is also around, but it's only for Apple products, which means it isn't an Edge competitor.

So all of this is to say, even the "new" Edge browser wasn't enough to get people to switch from the reigning champion that is Chrome. But in January, which is days away at this point, they're re-making Edge in a way that may actually give them a chance. And even as a Linux user, it's caught my attention.

So everyone knows about Chrome, but not a lot of people know that it's based on another open-source browser called Chromium. There's actually a lot of other browsers that share this code base. Brave, Vivaldi, Opera, and a hand full of others. And now, Edge is gonna be one of them. In a literal example of "if you can't beat'em, join'em," Microsoft is giving up on reinventing the wheel, and deciding to build on top of an already existing, and wildly popular, open-source platform.

A few years ago, this would have surprised the hell out of me. But Microsoft CEO Satya Nadella has a radically different view than his predecessors on the viability of Open Source software. He's openly embracing it, in fact. In less than a year, the entirety of the .NET framework will be open source. And if you ask me, it's probably the best move they can make. But for now, I'll avoid the urge to go into a pro-open-source rant and save it for another day.

But Will It Be Enough?

This is the million dollar question. On one hand, being all based on the same engine will effectively make Edge work every bit as well as Chrome does, meaning that the lack of modern CSS features won't hold them back. But there's still the matter of the company's reputation with building browsers, as well as one other consideration. If Edge is basically the same as Chrome, and you're already using Chrome, why switch?

Personally, I use different browsers for different reasons. Firefox is my go-to for personal use, things like shopping on Amazon or browsing social media. This is because it's probably the best browser available for privacy, save for maybe Brave. It's also the default browser on the Linux distribution I use, which is convenient. Chrome, I use for testing the sites and web apps I work on, and I also have Chromium installed to use as a work-specific instance of Chrome.

So sure, I use 3 browsers on a daily basis, but I only really use one of them for personal browsing, and I have no reason to switch.

Now, if I were to ever decide to switch back to Windows, then I'd at the very least give the chromium-based Edge browser a try, at least long enough to download what I'm already familiar with. It's possible I like it, it's also possible I may stick with it. But there are a few too many "ifs" sprinkled into that scenario to count it as a real possibility. What I have now works just fine. And until it starts to frustrate me to the point of wanting to leave, it's unlikely that I'll try anything else. And even then, I'd probably just go to Chrome.