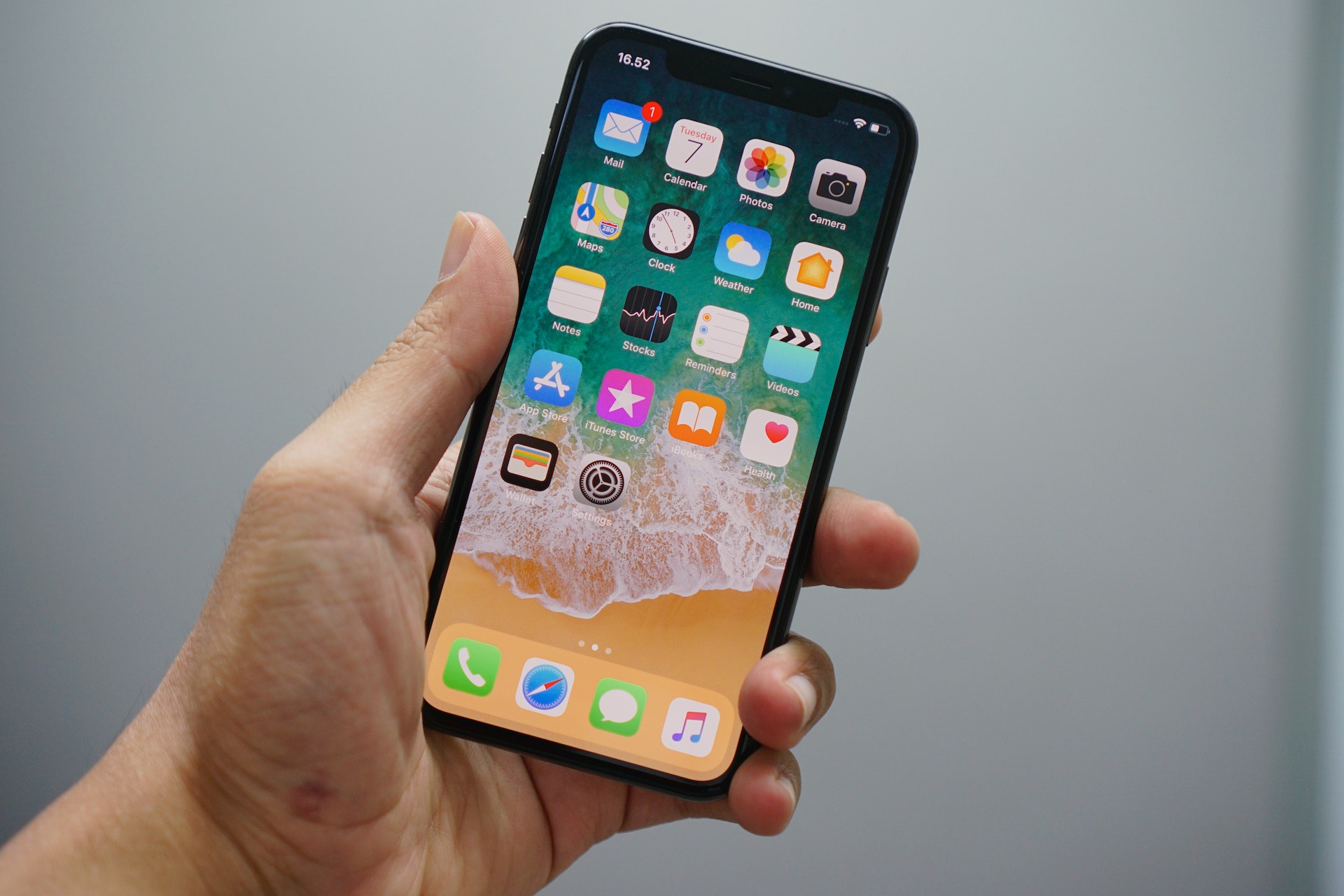 Since the year that they first appeared on the market, I have been a devout Android user. Over the years, I had devices from several different manufacturers before discovering the Samsung Galaxy line and stuck with it from the original Note to the Note 5. The same can be said for my wife, though she favored the standard sized galaxy phones. We thoroughly enjoyed them, and the ecosystem surrounding the line. And when I became a developer, I looked forward to one day developing my own apps for the Android line. That all changed a week ago.

My wife and I had always been a little curious about the iPhone brand but always talked ourselves out of it with little to no effort. Due to huge advantages, such as high levels of customization, it was arguably too easy to stay. So, when upgrades came around, we stayed with the Android platform. Being we were fans of the Galaxy line, we had virtually just as much variety in choice of accessories as an iPhone user. It provided what was for us, the best of both worlds. But over the years, comfortability turned to a nagging boredom. When our upgrade eligibility happened to coincide with an iPhone promotion through our provider, we were feeling just curious enough to make the change. So, we did.

The set-up process was incredibly frustrating. The set-up was no doubt, at least in part, due to user error, but also due to some issues with the iCloud servers (per the support specialist we spoke to) on that day. So how was it once we got settled and could use the phones? My wife was ecstatic. On the other hand, I was far beyond miserable. I missed the level of customization. Why can’t I put my apps on different screens? Why can’t I take an app off my main screens without deleting them? You get the idea. I decided to stick with it a few more days, as my wife and I have always had the same phones (mostly), and I wanted to keep it that way.

The next day was my first full day with the phone, and more time to explore. I started to hate it less, little by little. By the end of the second full day, I was mostly indifferent. I was just as content staying with iPhone as I was going back to Android. Mind you, I keep my android phone on me, but I hardly use it. There’s still a lot I miss about Android, some of which are things that I find a bit ridiculous that iPhone doesn’t have, but I can get over most of them.

For example, I listen to things on YouTube on my long drives to work. Usually science lectures, or sometimes narrated scary stories. In short, things I don’t need the video for, just the audio. On my Android phone, I could easily change the resolution to 144p, the lowest setting, to conserve mobile data usage. On the iPhone however, this specifically can’t be modified when using the mobile network. Arguably, this is when you would MOST want to change it. Also, there’s an issue with some apps that are free on Android, but cost as much as $4.99 on iPhone. The app cost difference is one big reason I still keep my android on me.

There’s plenty of neat little features that I’m honestly surprised Apple doesn’t advertise more. One that immediately comes to mind is the fact that my Bluetooth battery level shows on the top of my iPhone screen. On Android, I had to turn my Bluetooth off, then back on again, and listen for the power level, often limited to High, Medium, or Low. On the trusty iPhone, I can see the percentage. Little things like this give iPhone a huge advantage.

Now comes the big game changer, at least for me, Facetime. Both my dad and sister use iPhones and are in other states. Being able to see their faces is great. I hadn’t ‘seen’ either of them in several years, so this was a big deal to me.

It's worth noting that up until now, my voice has been rough as I was fresh off a cold. By day six, my voice was (mostly) back to normal, and I could finally set-up and use Siri. Don’t get me wrong, the “Okay, Google” feature for Android is nice, but it’s nowhere near as intuitive, at least in my experience, as Siri. With “Okay, Google,” I need to wait for a tone to let me know it’s ready to listen to what I want to say. With Siri, there’s no reason to pause between “Hey, Siri,” and whatever it is I want. Being able to say “Hey Siri, Facetime dad,” or “Hey Siri, call [whoever] on speaker” without pause is a nice feature.

If you’ve ever been to Disney, you’ll know it’s about more than just the rides and cool sites. It’s about the attention to detail on things that you wouldn’t think matter. Little tiny things that you don’t even realize until you’re discussing them later with whoever you’re with are what makes it an authentic experience. The same can be said about the iPhone. Little features here and there add up and make it more intuitive and more enjoyable. As a developer, I’m a lot more excited about developing for the Apple ecosystem than I ever was with Android.