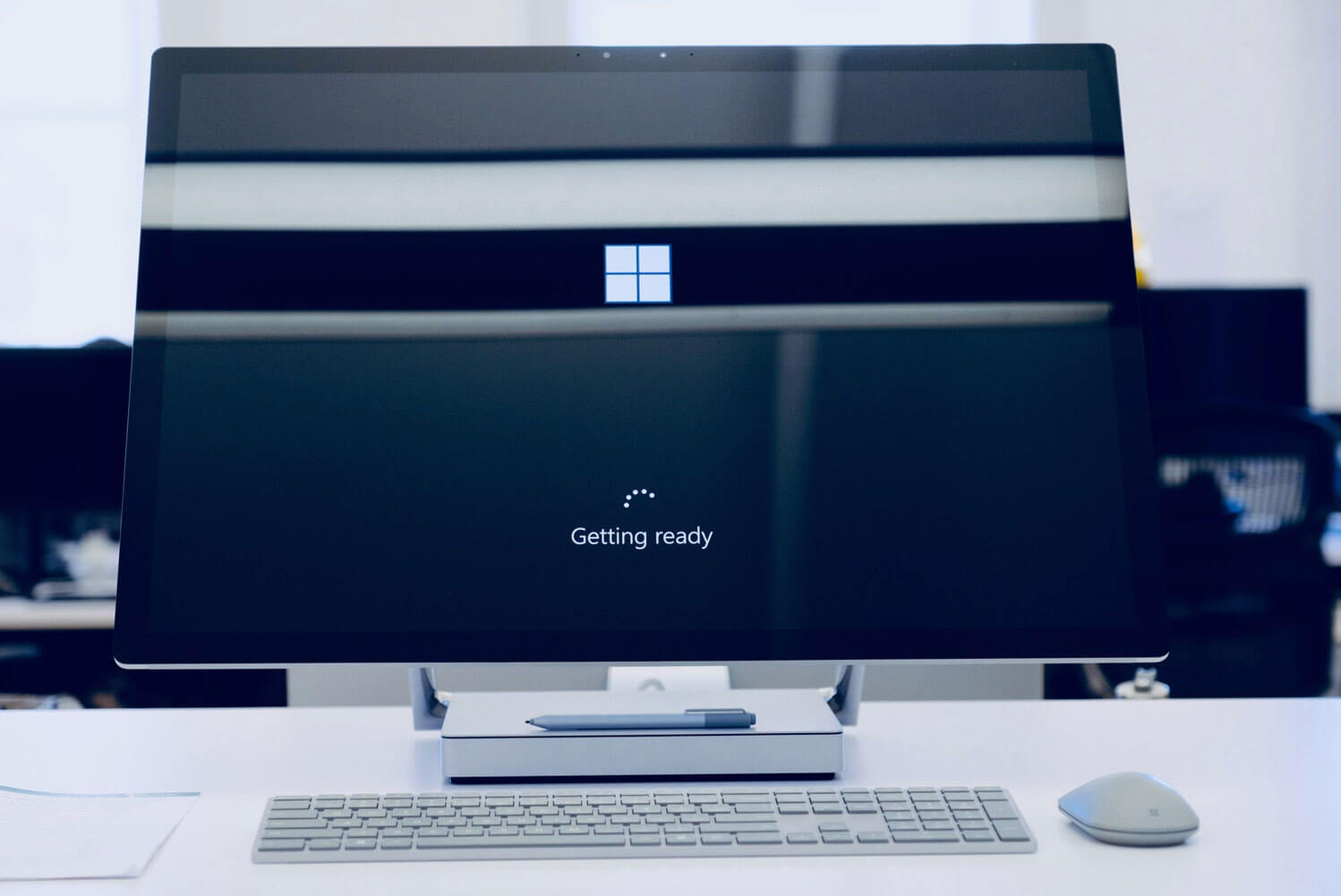 Internet Explorer is stupid old. It was originally released in 1995 and is somehow still being used by literally dozens of people. Support ended for Internet Explorer in 2016, at least when it comes to security updates, in favor of their second attempt at a browser, Edge. Moneysoft Microsoft really wanted it to be a huge success. This new browser was supposed to be a big deal, as it was going to be built from the ground up, 100% from scratch, and they loaded in some Cortana features to try and make people want to use it more than other browsers. Not to mention trying to use Edge to download Chrome or Firefox will result in them trying to convince you that Edge was better. So what is their new plan to compete with Chrome?

Like Firefox? How about VLC Media Player? If you're one of our clients, you're damn sure using WordPress. Well, they're all open source software. As is Linux (#represent) that runs most servers, the LAMP stack that is installed on said servers to run most websites, you get the idea. Open Source Software is the best, but Microsoft didn't always agree. A previous CEO, Steve Ballmer, called it a cancer. But tunes have changed since Satya Nadella took over. They somewhat recently became a Platinum Member of the Linux Foundation. And with their latest announcement, they're about to rebrand the Edge browser around one of the most popular Open Source projects there is, Chrome.

Chrome is based off the Chromium Engine, which is an open source project upon which Chrome is built. As far as UI/UX goes, Chrome and Chromium are virtually indistinguishable from one another. Other than the logo, they're like identical twins. Well, we're about to have a third one soon, and that will be the new Edge. That's right, Microsoft is going to turn the Windows 10 flagship browser into a Chrome Clone. Moreover, they're going to release it not only for Windows but for MacOS as well. I'm not sure about mobile versions, but I wouldn't be remotely surprised if that's the case. As of now, a Linux release hasn't been officially announced, but I expect that to happen as well in time.

What I hope this means

As a "Full Stack" developer, I work on the front end as well as the back end, so I have to be hyper-aware of how the page styling is going to look across multiple browsers. If Microsoft makes a "good" Chrome copy and doesn't try to go full retard reinventing the wheel on a bunch of stupid little things, it'll be a HUGE time saver for me. Just thinking about it is pretty exciting. Being able to do RGBA values in HEX, and have it run the same on Edge as it does on Chrome, would put a $#&% eating grin on my face. Unfortunately, I'm not so sure this is going to be the case. I fully expect Microsoft to do some stupid stuff with Chromium, if for no other reason than to be different, rather than stick to the standards that Chrome and Firefox have pioneered.