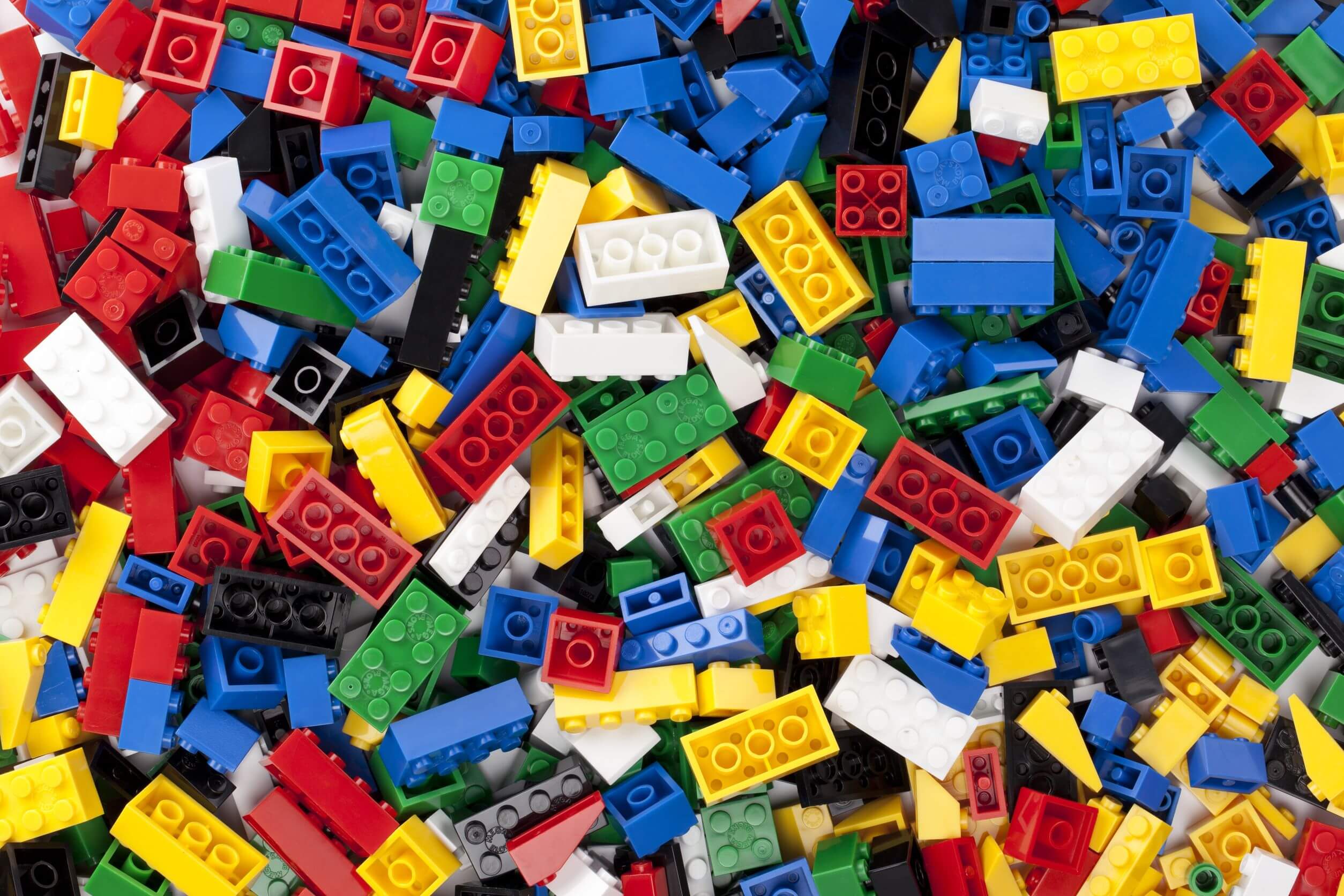 This week’s RSD news heated up with news on Louis Vuitton and League of Legends, Legos, and TikTok.

For the 2019 League of Legends World Championship, Louis Vuitton is creating a one-of-a-kind Trophy Travel Case for the world champion’s trophy, the Summoner’s Cup. You may have seen similar traveling cases for the FIFA World Cup, Rugby World Cup, and America’s Cup. But it doesn’t stop there: the partnership also includes apparel and in-game exclusive Louis Vuitton skins. With streamers like Ninja and Tfue giving eSports all the hype, companies are flocking to eSports to get a bigger outreach. So next time you’re trying to find ways to reach a bigger audience, think gamers. Read up about the Louis Vuitton & League of Legends Partnership in MarketingDive's article.

Lego just launched its first global brand campaign in 30 years. You have to watch it, seriously. We all grew up with Legos and they hold a special place in our hearts (and maybe our feet… ouch). This new campaign “aims to fire-up children’s creativity so that they have the skills needed to succeed in tomorrow’s world.” What this means is that Legos shouldn’t be looked at as blocks that have to create something that “makes sense.” This campaign was meant to spark the creativity to take a new approach to everyday life and shake it up once in a while.

Visit MarketingWeek's article for additional information on Lego’s global campaign. Be sure to check out the LEGO Rebuild The World campaign video!

TikTok is the new Vine. Remember when Vine said there was going to be a Vine 2? I guess TikTok took over that role. The video platform is more popular than you may realize, so if you have yet to experience it, now is the time. It may disappear as quickly as Vine did. However, brands like Burberry, Nike, Samsung, Chipotle, and even the NFL and NBA are taking advantage of TikTok to benefit their companies. Now it’s your turn.