iPhone vs Android: One Year Later 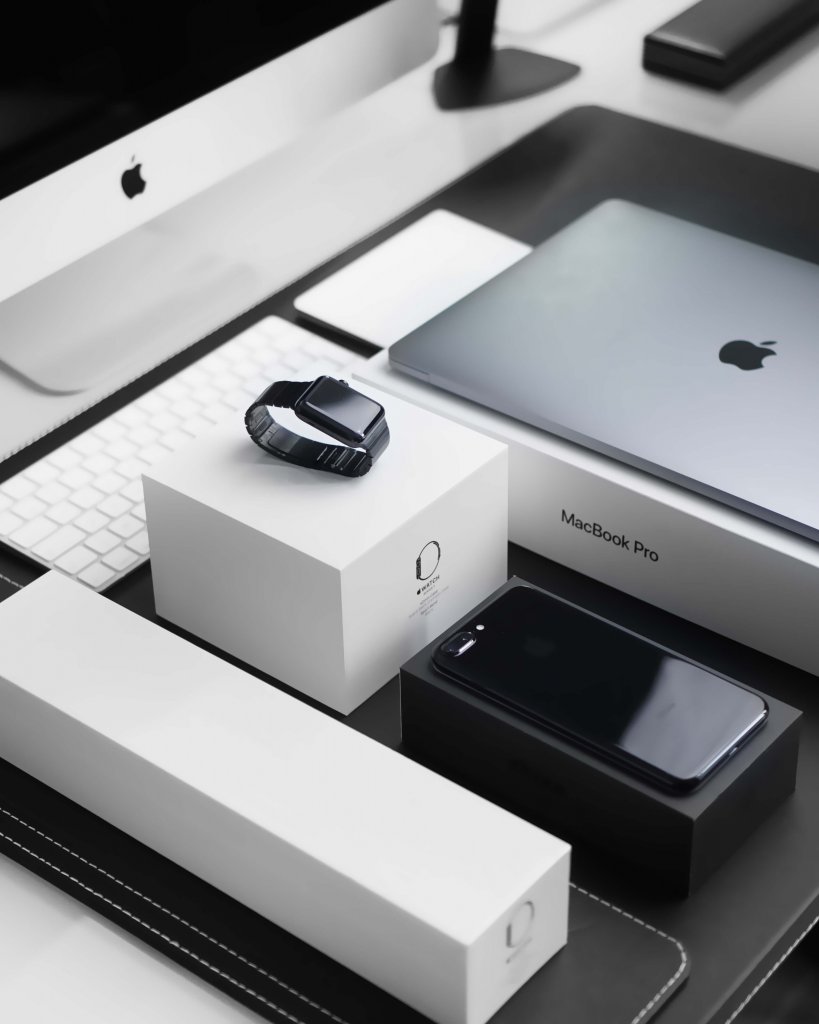 So it's been (about) a year since I made the switch from my Samsung Galaxy Whatever Android phone to the iPhone I still use today. I thought now would be a good time to do sort of a check in and talk about how it’s been since that initial update. Let’s get to it.

So one thing I want to be completely upfront about is that as a phone v phone scenario, iPhone is just barely beating out Android as my personal preference. There isn’t a lot my iPhone doesn’t do that my Android couldn’t, and I do still find myself occasionally wishing I could customize the look and feel of my phone a little more. But in all reality, this doesn’t really come up near as often as it did when I was still new to iPhone life. My obsessive-compulsive preferences to have icons organized in a certain way can still be satisfied, albeit differently than before.

Theme-altering my phone was something that I could do with Android, but can’t any longer. I can’t honestly say it’s something I miss, though. It was nice while I had it but ultimately haven’t thought twice about after getting over the initial culture shock. The generic iPhone look is perfectly fine for me. It’s sleek, smooth, and it just works.

One other thing that has to be said in the name of customization of the iPhone, however, and this one is a plus, is the abundance of options I have to choose from when looking for a case. Whenever it’s time to replace the old case, or I’m just feeling like a change, I’m hard-pressed to have trouble finding one that I like.

Bells and whistles are nice And I’m sure for some, they make all the difference in the world. That’s perfectly fine for them. But for whatever reason, being my fulfilling career or the unending adventure of being a parent, I find myself less interested in fancy features and more interested in a simple, reliable experience. Life can be fairly fast paced at times. And as someone who has no discernible patience whatsoever, I don’t want my device slowing me down.

To put it simply, and I say this at the risk of sounding like a broken record, the iPhone “just works”. That’s not to say that when I was using Android, I was inundated with issues. Although, it would be dishonest to say that I had fewer than I do with iPhone. This is to be expected, in all fairness, as Android has to be built with a multitude of OEMs in mind, but it still counts as a positive for iPhone.

Applications are pretty much a wash from iPhone to Android, as most applications are built to be virtually indistinguishable from one platform to another. However, the applications front yields a slight advantage to iPhone in this next part, which is arguably the biggest argument to be made in the pro-iPhone world.

When I was with Android, the phone was all I had. One could argue that a Chromebook may have helped extend this a little, but not to the extent that I was looking for.
Enter Apple.

Since switching to iPhone, I also replaced my android tablet with an iPad. This in itself wasn’t a huge deal, as I honestly ended up turning off iMessage notifications in my iPad. Those get a little annoying when I’m trying to watch Netflix or Hulu. But then, I got a Macbook.
When I’m sitting at work or home, or really anywhere that I have my Macbook readily available, it is invariably easier, and more pleasant, to respond to text messages with a full keyboard at my disposal. And honestly, just browsing the web on my Macbook is more enjoyable. All of these small two and three finger gestures make computing, in general, a more positive experience. And as a diehard Linux fan, the UNIX based concepts help me feel right at home.

Now I know this is about phones, not computers. Still, the Apple ecosystem is a part of the argument in favor of the iPhone. These things deserve to be mentioned.
But we’re not done with the ecosystem yet. We go one step further with my fairly recent purchase of an Apple Watch. I went with the series one, if you were curious, 42 mm model. But even as the more basic model, it adds so much more to the experience of using my iPhone. It connects so seamlessly to my iPhone, enables me to pause/play/skip anything I’m listening to (this is especially handy with my YouTube Red subscription), change the volume, and see notifications for messages, emails, and really most all push-notifications that I would get on my iPhone for the most part.

When I was an Android user, it was all too easy for me to look at an apple user and accuse them of being biased towards their products, blindly upgrading every year to the newest model that one may naively doubt to be worth the cost. But as an iPhone user now, I can honestly say I don’t feel much of a need to upgrade my 7 plus to an 8 or even the iPhone X. It works perfectly fine for me as it stands. Oddly enough, I feel LESS of a desire to upgrade early than I did as an Android user.

But the Apple ecosystem makes being an iPhone user all the more enjoyable and beneficial. And at this point, Google/Android would really have to pull something truly amazing to get me to come back, and it would take a lot more than a flashy phone. I want an ecosystem. I want an experience that extends beyond the device in my back pocket. Apple simply delivers.

If you switch to Apple and expect to be blown out of the water by the most powerful device known to mankind, you’re setting yourself up for disappointment. Apple doesn’t NEED to produce the most powerful devices. They control the software and the hardware, enabling each to be fully optimized for the other. What you will almost undeniably find is an intuitive, consistent experience. And the further you dive into the Apple ecosystem, the better, I promise you, your experience will become.