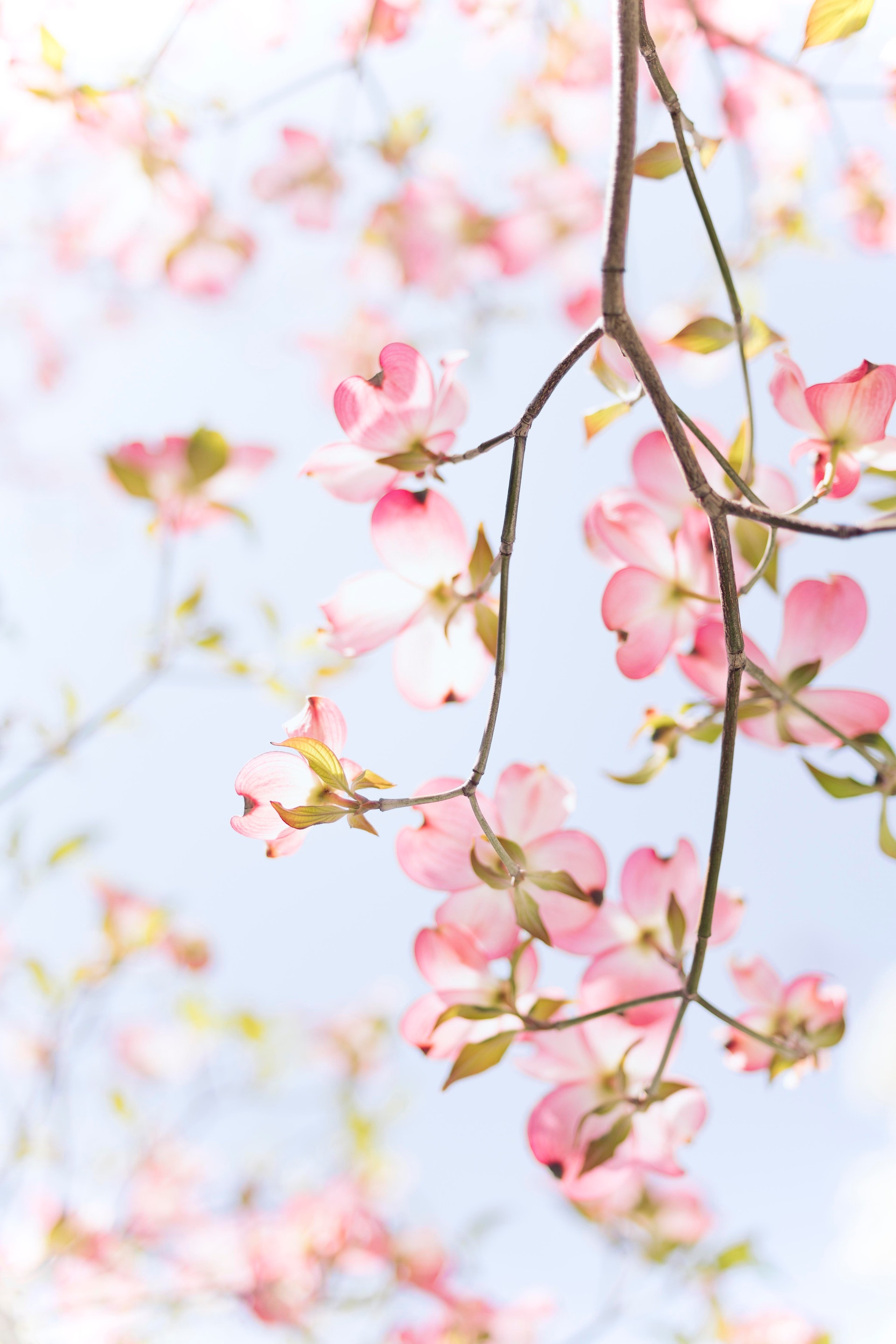 With Spring fast approaching, we wanted to help our Eastern North Carolina friends know where all the fun events, concerts, festivals, and food tastings are! Check out the list below as well as their websites to learn more about each event! Be sure to attend one of the "happenings" near you. We’ve listed out events from now until the end of April!

If you have any more festivals or events in your area that you know of, be sure to share them with us in the comments below so we can keep our blog updated!