From the 7 Plus to the iPhone Xs Max 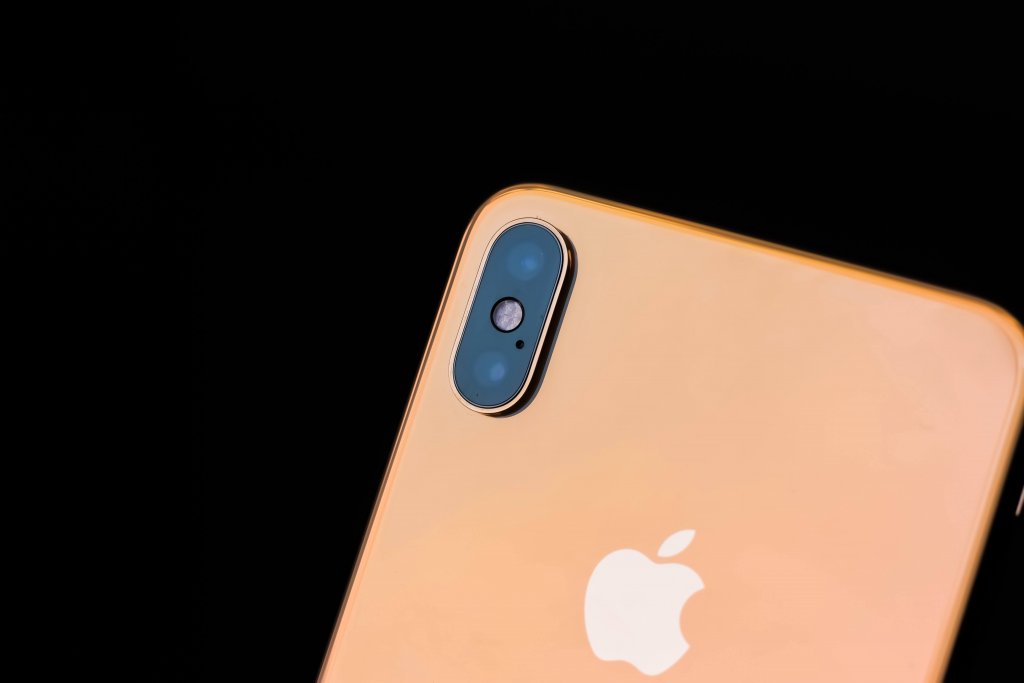 See what I did there? Why do I hear crickets? Odd. So anyway, I recently upgraded from the iPhone 7 Plus, which was my first iPhone ever, to the recently released iPhone Xs Max. I still think it's lame that they didn't call it the Xs Plus, but whatever. For the most part, I have a lot of positive things to say about this. But instead of discussing what was added by taking a feature-based approach, I'm just gonna rant on about the things I like so far. So here it goes.

Yeah, I'm digging the s#!t out of this. Going into the purchase, I wasn't really sure how I would feel about it. I was hoping for indifference at best but knew I didn't want to go back to Android, and Face ID is clearly the way Apple is going now, so I just sort of accepted it. Having used it for a few days, however, it's way the hell better. On my iPhone 7 Plus, I think I only had 3 fingers saved for the scanner. It may sound small, but it's super convenient. But with the Face ID, I don't have to worry about adding different prints. As long as the phone can see my face, swiping up with any finger (or your nose, yes I tried) will accomplish the same thing. It's pretty convenient. Also, Animojis and Memojis are stupid entertaining.

Another Notch in the Belt

This was another thing that I wasn't the most excited about when it came time to make the switch, but it grew on me pretty quick. You're not going to notice it when watching videos unless you zoom in, and it looks pretty natural to the AI, honestly. To the left, there's the clock, and swiping down shows your notifications screen, the left has the general icons like battery and signal, and swiping down there brings up the command center. Oh, also. Swiping up minimizes your current app, and swiping up then holding shows all your open apps. That last one is still taking some time to grow accustomed to it, but it's not too bad. The double tap of the home button on my 7 Plus was definitely quicker/easier, but I'm not really gonna mark it as a downside.

So there's been a couple of other little things, like enjoying the longer battery life that naturally comes with a newer phone with fewer charge cycles on it, and the larger screen makes watching videos more enjoyable. Also, the increase in screen and photo resolution is more than noticeable. Xs out of Xs would buy again.