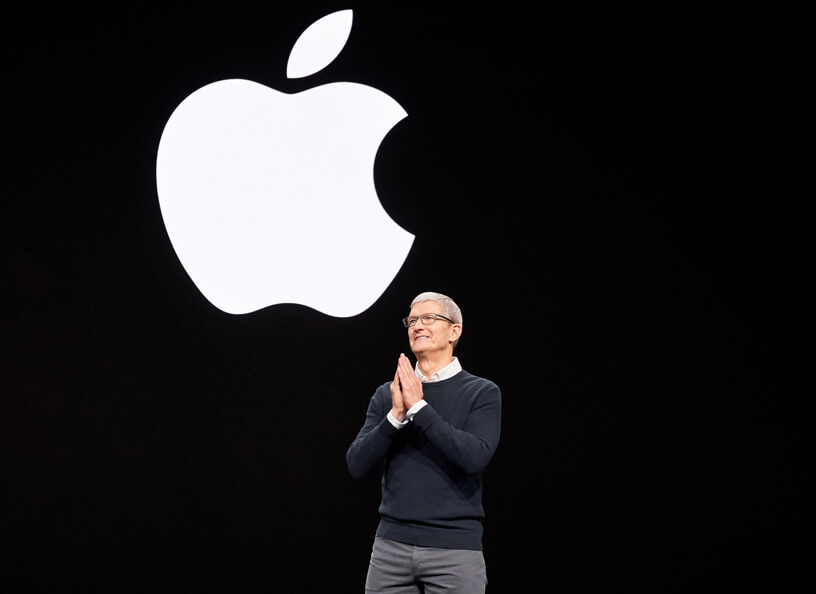 This week in RSD News was very exciting with new updates from the Apple Conference, New Stats on Cord-Cutters, and Updates to Facebook Video and Creator Studio. Read more on these new updates in the article below!

Video Creators will able to publish live videos to page admin and editors allowing them to test production setups, interactive features and do practice runs for live broadcasts.

The new visualization in Loyalty Insights will show which videos are driving returning viewers to a Page. This will allow creators to understand which videos loyal fans want to see more of.

The Apple Conference brought a plethora of updates to iPhones, Apple Watches, and more. One of our favorite releases was the launch of Apple Arcade. Now available for Beta testing on iOS 13, Apple Arcade features over 50 game titles including Frogger in Toy Town, Skate City, and More. Apple has also promised a one-month free trial and games can be downloaded and played immediately. The games are available ad-free and can be accessed on a variety of devices including your phone, tablet, and Apple TV.

The Verge offers valuable insight on the Apple Arcade launch.

We are officially in the age of cord-cutters. For the opening week of the NFL season, 58% of surveyed adult viewers reported watching at least one game via a paid streaming service or app. Thanks to online streaming, market share has become more cluttered making it harder for platforms to stand out.

How it is Changing Marketing

The surge of cord-cutting has forced platforms and marketers to re-think traditional advertising, and instead urging brands to incorporate OTT Programmatic advertising. The NFL has also forged digital partnerships with companies like TikTok and Reddit to connect with younger viewers and reach with social web forums.

Check out MarketingDive's article for more information on the rise of NFL streaming patterns.