Getting a Developer Job Without A Degree 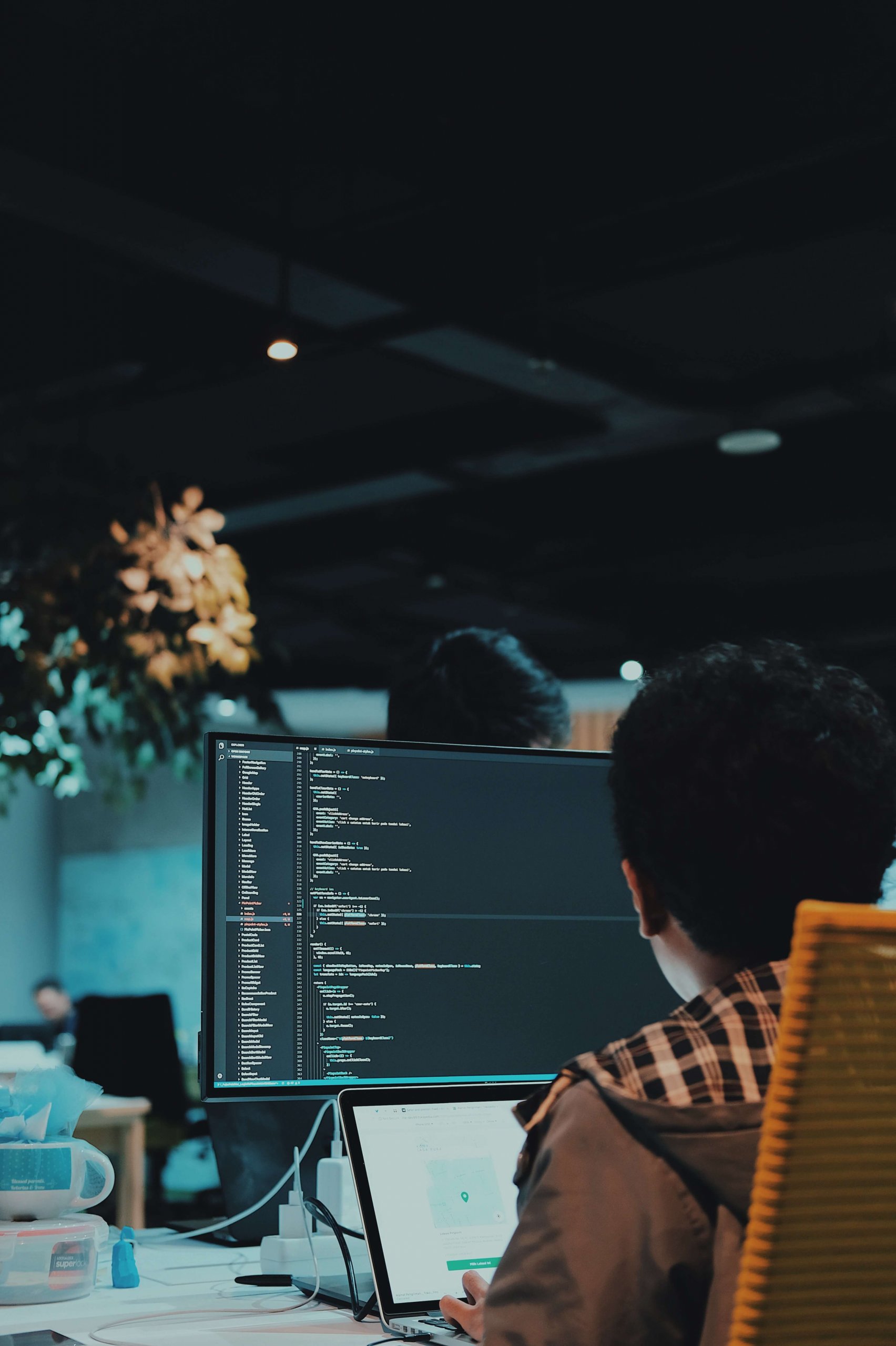 In the last blog I wrote, I mentioned giving a 'long answer' to one of the questions I have heard a lot since becoming a developer. "Can I get a programming job without a degree?" Not only did I do it, but my dad and a number of my peers have done it. So in this post, I'm going to talk about what I did to get the job that I have now at Red Shark Digital.

So this was difficult for reasons you may not think of. Not only did I need to learn the basics, but I had to learn what the basics were. Better put, I had to learn what I needed to learn, build my own list. That was probably the hardest part of this phase. I knew there was HTML, CSS, and JavaScript on the 'front end', and that's where I wanted to start. But then there's all these different frameworks and libraries out there, pre-processors, and a lot of stuff that honestly, at least to get started, you really don't need. At the time that I was learning, you could have argued that jQuery was a "must know", but that's really not the case anymore. Just learn the basics of JavaScript and you'll be good to go. Remember, you're a Junior Developer. You don't need to be a pro yet.

I planned to just learn the front end of development, get a front end job, then learn the back end while working. In a bigger city, this may have worked. But the tech companies in my area were really looking for what's called "Full Stack", meaning front and back end development. This isn't really any harder, necessarily, and I wouldn't even say that it would make you a "Jack of all trades, master of none", either. As I said in my last post, most languages are going to be extremely similar. So I went ahead and learned PHP and MySQL as well. This went a LOT easier since I already had a few things under my belt.

Another thing I did was watch videos and listen to podcasts that talked about how to make yourself stand out in the junior developer market without a degree. One of the main things I kept hearing was "Learn Linux". So that's what I did. And now I'm a fanboy. But that's not news.

Oh, and don't use the "no time" excuse, either. I worked 45 hours a week in insurance, raised a newborn kid, many nights alone since my wife worked retail at the time, and stayed up studying and practicing until 11 pm or later after the little dude went to bed.

So this is always going to be your next step. You'll want to build some kind of portfolio to show that you know what you're doing. Find local companies that either don't have a website or have an old one that isn't responsive (mobile friendly) and build'em a good one for cheap. Or if that doesn't work, find a non-profit organization you like, or a friend who wants to start a side business, and build it for them for free. Build a site for yourself first, though. The whole point here, obviously, is to show what you're capable of. It's gonna be bad, and that's good. Companies love Junior Developers because they haven't developed bad habits yet. Instead of trying to teach an old dog new tricks, they can train the new guys (or girls) how to do things the company way.

And now, you get to the fun part.

I applied for Red Shark Digital 6 times. Only two of them were developer jobs. It eventually worked. I sent in my resume to other companies but never heard anything back. It took probably close to a year of applying, but I eventually got the big break I had worked for. A little more than two years later, I'm still here. Some people have "horror stories" about their first developer job. Fortunately for me, I got lucky.

Honestly, that's really all there is to it. You'll run into obstacles for sure, you'll get mad, say some bad words, maybe even throw a keyboard and mouse a time or two. But eventually, you'll be where you need to be and land your first gig. And you'll never look back.

Why PHP Should Be Your First Programming Language

Coding For No Damn Good Reason