Coding for No Damn Good Reason 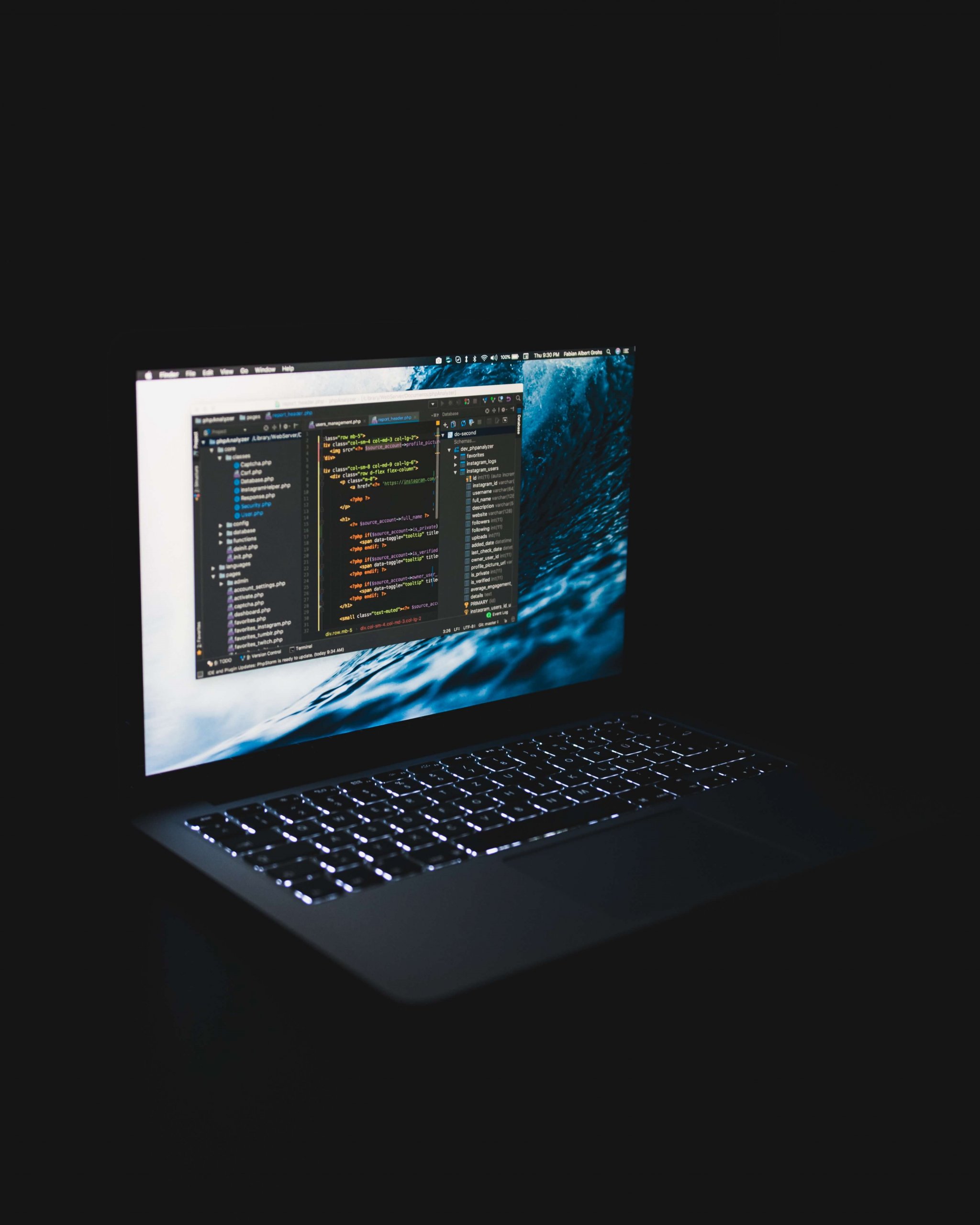 Beyond the Daily Grind

If I've said it once, I've said it a hundred times. When it comes to web development work at Red Shark Digital, WordPress is our bread and butter. Sure, we've built a handful of sites and applications that use other platforms here and there, but far and away most of our development, coding, and work is largely using the CMS titan. Due to the nature of the platform, it doesn't provide a lot of opportunities to play with a lot of the new/modern technologies that are better suited for web applications, frameworks like React or Vue. It also doesn't give me any reason to play with non-web (Or at least non-WordPress) languages. But that's what free time is for.

The Importance of Unfinished Projects

If I had a dollar for every project that I've started with every intention of finishing, only to let it fall into the abyss, I would have several dollars. They've all been abandoned for different reasons, loss of interest mostly. Usually, I'll start a project, get so far, get distracted by life in general, or a shiny new project, then come back weeks or even months later, only to look at my own code that I wrote relatively recently and decide to rewrite it entirely. A new framework, better coding style, more streamlined approaches, etc. Even being abandoned, however, they still end up serving a purpose on some level. It's nice to see snapshots of my progression over my career as a developer, and it helps remind me that learning never ends. Development in general, especially Web Development, changes so rapidly that it's easy to fall behind if you're not forever pushing yourself to be better.

PHP and JavaScript are meant for the web. And while it is possible to build desktop software with JavaScript, it's nowhere near as good as building truly native software. Java/Kotlin for Android, Swift for iOS/Mac, C# for Windows, or Java if you want it to run on Windows/Mac/Linux with one codebase. So you built a web app, now you want to make a PC or mobile version of it. So now, you're in unfamiliar territory, but also not really. All modern programming languages are pretty damn similar. The fundamentals are all pretty much the same, it's just "Okay what's the Java version of this PHP function I know about" until you're 'learned' the language. But there's a hidden benefit in there. Learning another language, or even framework with the same old language you're already familiar with exposes you to other ways of thinking, other practices for building your software.

If you find yourself getting complacent with what you're doing, then you're going to start getting bored and feeling burnt out. Obviously, this isn't a good thing. Once your hobby becomes a chore, it's not long before you find yourself considering a potential career change. That's not to say that monotony is bad, because that's not the case. Often times, it's nice to shut down your brain and let auto-pilot do the simple tasks efficiently. But you need to make sure you're working on things that push you outside of your comfort zone. As Master Shifu said in Kung Fu Panda 3, "If you only do what you can do, you'll never be better than what you are."

But Finish Some Things

Obviously, you still want to see at least some of your projects all the way through and have them serve a purpose, otherwise, you'll be missing the most important part. Usually, the last 5%-10% of a project will be the most work. Making sure everything is safe and secure, making sure there are no bugs or as few as possible, the list goes on. Fine-tuning at the end is the absolute most important part. And if you only ever start the software, you'll never know the woes and rewards of seeing a passion project come to fruition.