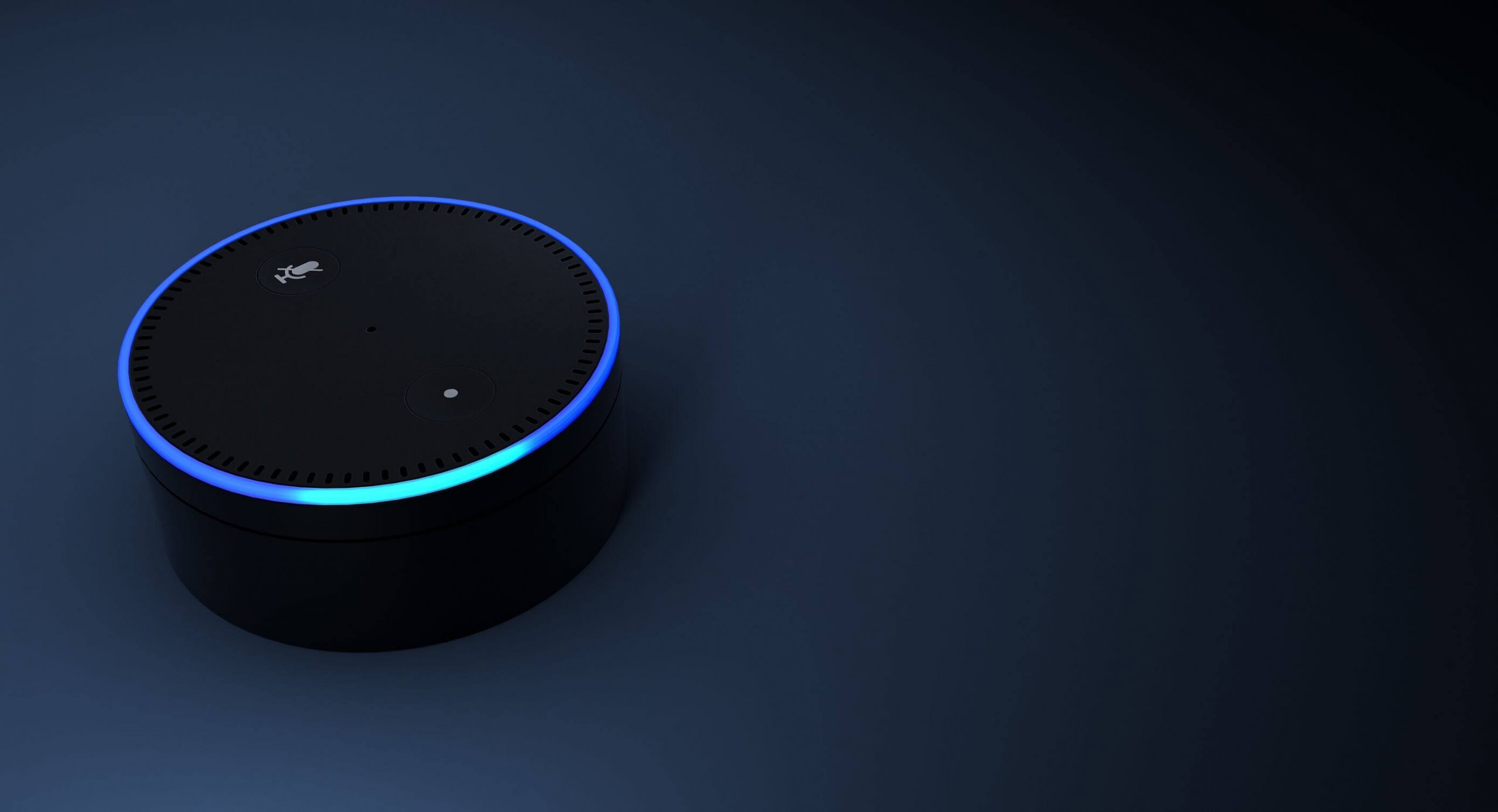 The team here at Red Shark Digital is a big fan of Chipotle. Well, most of us are. Not me. Anyways, Chipotle faced a string of challenges back in 2015 when an E. coli outbreak was linked to their restaurants. After this downfall, Chipotle had to find ways to rebuild around newer areas, and they did so by focusing on their digital consumers. Since about half of their customers are Gen Z or millennial, they knew that access to the brand via digital was important. Rather than focusing on their authentic ingredients, Chipotle took the step to focus on their authentic employees with their “Behind the Foil” campaign. They also took their talents to TikTok, where they used influencers to replicate a lid flip challenge. The company wanted to become more relevant in culture, and I’d say they’ve done a pretty good job.

If you haven’t started advertising on Snapchat, now might be the time to start. Research by Snap and NCSolutions has shown that 63% of sales are linked to Snapchat ads seen only by Gen Z users, and that number increases by 12% when seen by both the Gen Z user and the main buyer. This goes to show that the younger generation really has an impact on what their households buy. So when you are coming up with your next advertising strategy, think of your buyer as the entire household rather than just the person who makes the actual purchase.

You may know Samuel L. Jackson from Pulp Fiction and Snakes on a Plane, but now you can bring him right into your home. That’s right, Samuel L. Jackson is now the first celebrity voice to be featured on Amazon Alexa devices. If you have kids in the house, you might want to plug their ears, because it wouldn’t be Samuel if it wasn’t explicit. You can choose whether or not he uses explicit language, but what’s the fun in that?

Read up on how you can customize Alexa's voice to your favorite celebrity on CNN's website.