Changing My Mind About Node JS 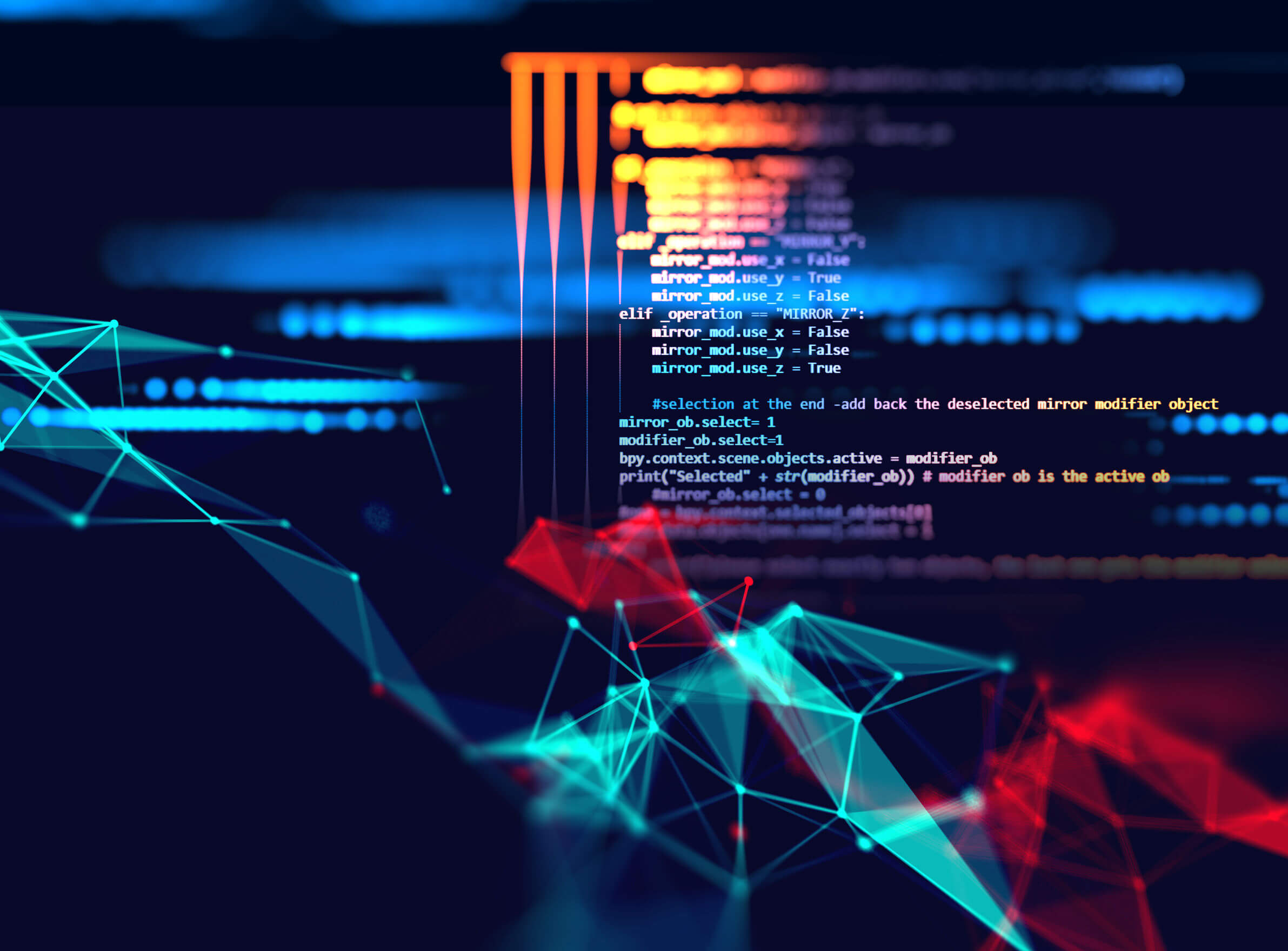 So Maybe I Was Wrong

A little more than a year and a half ago, I wrote this article about why I would never use Node JS. Back then, I was only about half as experienced as I am now, and have since worked on a wider variety of projects. Opinions change, and that's the kind of stuff that changes it. So where do I stand now?

Why I Said It

While Red Shark Digital has come a long way since I wrote that post, we're still an NC digital marketing agency more than we are a development workshop. Most of our websites use WordPress, which is written in PHP. Since this is where I spend most of my time as a developer, it's natural that I'd want to use my expertise (PHP/MySQL) in as many projects as possible. Oh, we're doing a web app now? Well, Laravel is a solid platform to build on. Hell, even people who hate PHP enjoy Laravel because of all the things it does right. But it's not perfect, and different jobs have different tools.

There's been a real rise of SPA (single-page-application) sites over the last few years, which usually get their data from an API. And when it comes to that, Node JS is a solid platform to build on. It's also worth noting that with JS on the back end, you're only really using one language for the entire stack of your application. Mind you, most developers will work with multiple languages over their career, and even at the same time. Though I'd say it's small minded to try and say that there's a single language that can "rule them all" for the rest of your days, no one can deny the appeal of using fewer technologies.

I Think I'm Falling for JavaScript

When I started learning programming 5 years ago, JavaScript was probably one of the most criminally underrated languages in the world. Sure, Node was already a thing at the time, but it wasn't as popular or mature as it is now. Not only that, but JavaScript just keeps getting cooler and cooler shit with every passing year. And with Microsoft ditching their old, crappy browsers, we developers can start looking to using these newer features. This doesn't just mean cool new animations, either. Things like arrow functions have made it to where we developers can write much cleaner, prettier code.

So the last thing I'm gonna say could really be said about most back-end languages that aren't as easily set up as PHP. Things like Docker or pre-bundled droplets on Digital Ocean have made deploying less traditional applications insanely easier than they have been in the past.

All of this being said, I have a very high interest in Node JS these days, and will probably build something using it within the next few months, even if it's just a "shits and giggles" sort of project.