The Best Super Bowl Commercials of 2019 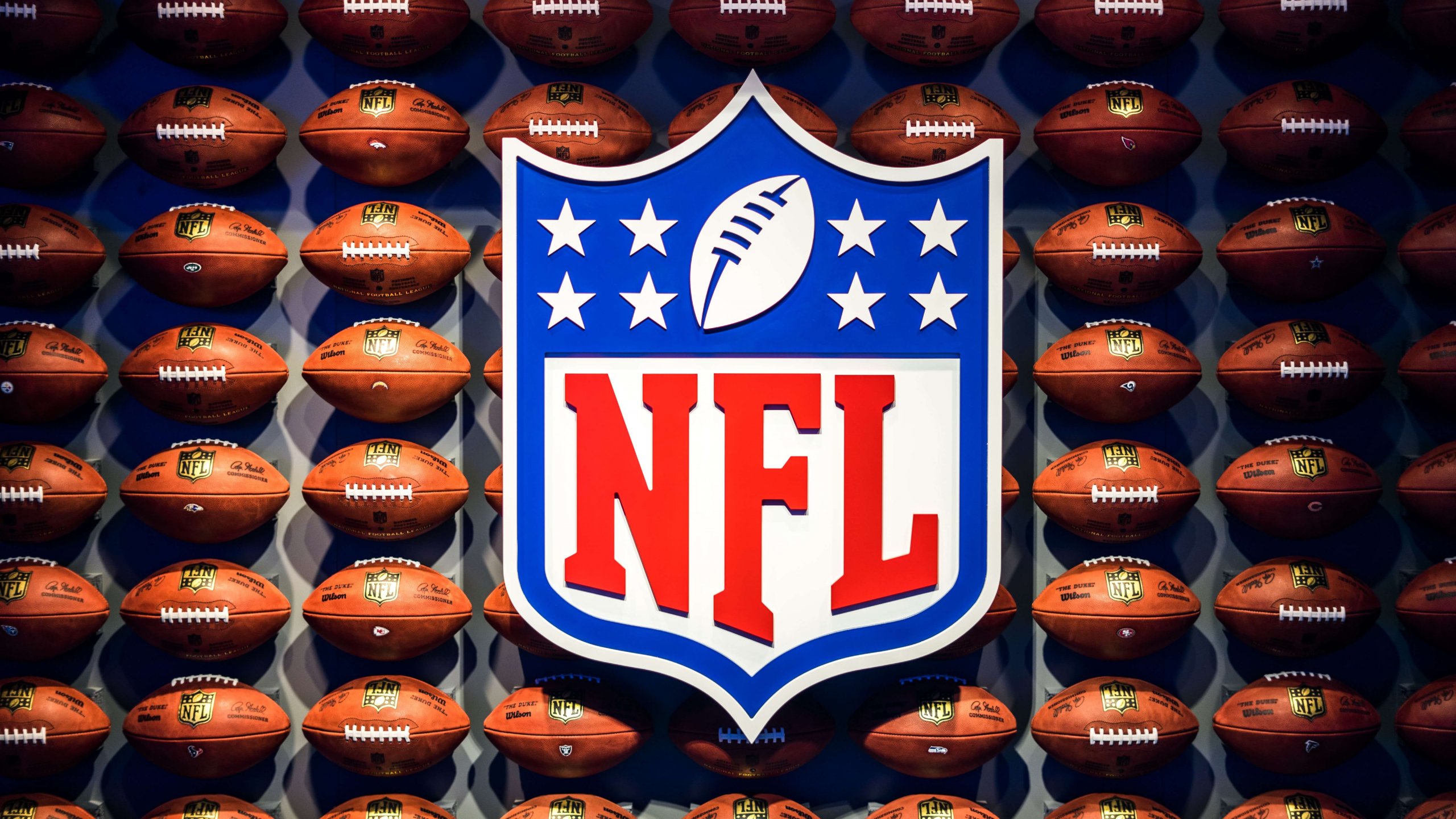 With another Super Bowl Sunday under our belts, I have to say that this was probably the most boring Super Bowl yet. At a final score of 13 - 3, my favorite part was probably seeing all the Twitter memes making fun of Adam Levine, with his quirky dancing and tank top that somehow resembled some 1970’s home decor. Love him though, and I’m here for the tats. While the actual game started to lose my attention, I couldn’t miss the commercials. With that being said, I’d like to discuss some of the best commercials that played during the show!

Verizon | The Coach Who Wouldn't Be Here

My ultimate favorite commercial was Verizon’s first responders commercial, where Coach Anthony Lynn of the Los Angeles Chargers explains his car accident of 2005. His vehicle was hit by another car at 50 miles per hour, and he flew 45 to 50 feet in the air. He was told that he was very lucky to be alive. As he explains this devastating memory to a group of first responders, the first two responders on the scene as well as the paramedic step forward and introduce themselves to the man whose life they saved. As Coach Lynn began to tear up, so did Super Bowl viewers across the nation. Shoutout to Verizon for making viewers aware of how important a good phone service is, so first responders can receive their calls!

Microsoft | We All Win

Another favorite was Microsoft’s commercial about their adaptive controllers, starring Owen, age nine (and a half!), who has a rare genetic disorder called Escobar Syndrome. Owen has had 33 surgeries to date and he loves video games, his friends, his family, and again, video games! Video games are his way of interacting with his friends when he can’t do so physically. These adaptive controllers allow all children, no matter their disability, to navigate their controllers with ease. I was overjoyed by Microsoft’s inclusive marketing strategy that tugged at the heartstrings of viewers everywhere.

Now, this one may be a little biased, but the Flamin’ Hot Nacho Doritos commercial really had my attention. As a girl who loves Chance the Rapper AND the Backstreet Boys, I would probably try these Doritos just based off this commercial even though I hate spicy foods. Anything Chance the Rapper sings is a jam, and he did not disappoint with his Doritos jingle. Pairing him with the Backstreet Boys brought back a certain nostalgia that made me want to dance and cry at the same time... I get emotional very easily, okay? Doritos’ marketing strategy of combining one of today’s most popular artists with an old classic boy-band exceeded my expectations for a snack commercial by far. I’ll probably end up learning the lyrics to Chance’s Doritos jingle so I can impress my friends the next time it comes on TV.

One commercial that really stood out to me was Zoe Kravitz delivering “The Pure Experience” for Michelob Ultra. If you’re an avid Snapchat user, you may have seen the ASMR or “Oddly Satisfying” Snapchat stories that have begun trending due to the weirdly satisfying noises of crunching, whispering, clicking, etc. The sound of Zoe’s nails clicking the glass bottle combined with the emphasized sound of bubbling fizz as she pours the beer actually made me want to drink one. You can’t tell me that you didn’t feel super relaxed and zoned-in while watching this commercial, and it definitely made you want to grab a nice, cold beer. Good job, Michelob Ultra!

Pepsi also killed it this year with their commercial featuring Steve Carell, Cardi B, and Lil Jon. If you’ve ever heard of Cardi B, you’ve heard her signature phrase, “Okurrrr!” You’ve said it at least once yourself, I know I have. These days, if Cardi B is involved, you have to love it. I mean, she’s hilarious without even trying. And if you’re a fan of “The Office,” you probably feel the same way about Steve Carell. Pairing these two humorous individuals in a Pepsi commercial just might make you stray away from your Coke obsession and switch to Pepsi. If Cardi B drinks it, so will I!