How to Become a WordPress Developer 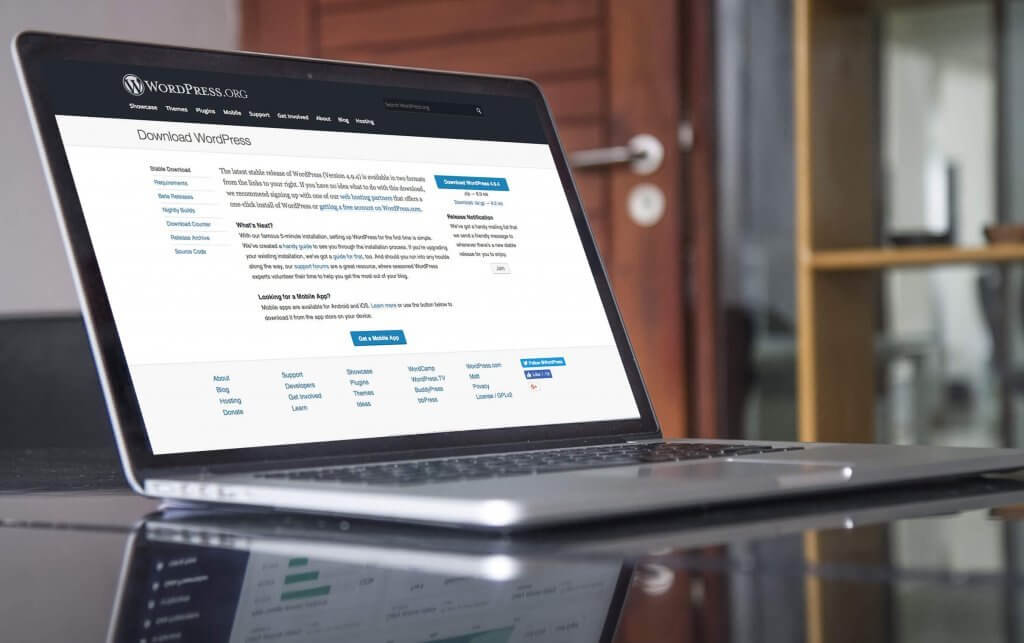 Ready for a Change?

So you've been working your current job for a while now, whatever it may be, and you're looking for a change. There's a lot of options out there, but you're probably here because you like the idea of getting into development. As I've mentioned in other blogs, there are several paths in the world of development to choose from. So we're going to discuss what you need to learn if you've decided to focus on being a WordPress developer. Let's get into it.

You'll definitely want to start here for sure. It's literally the structure of the modern web. HTML stands for HyperText Markup Language, and it will tell the browser how to display things. What's a header, what's a paragraph, what's an image, stuff like that. It all comes down to elements. We're not going to go into detail about what elements and tags are in HTML, but it's as basic as you can get for a web developer. HTML is honestly pretty easy. You can learn it in a day, even just a couple of hours. But like most things, mastering it will take a little longer. It all comes down to practice, as HTML skills don't really come from learning more as it does coming up with more creative ways to use it to make your code clean and efficient. Organization is everything, and this is where it starts.

Without some sort of styling, your HTML is going to look like a crappy word document. Things will still be pretty easy at this point, but it's perfectly normal to get a few headaches at this point. CSS is what makes the web page look like an actual web page. From stuff as simple as font sizes and colors to full-on responsive (meaning mobile friendly) layouts, CSS is going to handle (almost) all of this for you. You can 'learn' CSS over a weekend, but it's something you'll forever be improving upon. Part of it will be like HTML where it's learning new ways to use old knowledge, but you'll also be constantly learning new things. CSS is frequently updated and new modules are added, but don't let that get you down. Learning anything doesn't mean you have the entire 'language' memorized. Spend a couple of weeks using HTML and CSS to rebuild popular websites. Look at the code they have, which you can see by inspecting element, and then try and build some others without looking at the source code. You want to make sure you can actually do stuff on your own and just copy. You'll also want to learn about media queries so you can create responsive websites that fit any screen size.

This is where you will either give up entirely or get addicted to the craft. You'll definitely want to say some words that would make your grandmother faint, but that's a good thing. To borrow a phrase from Kung Fu Panda 3, "If you only do what you can do, you'll never be better than what you are." Javascript is a very different beast than HTML and CSS, as it's actually a programming language. This is where you're going to learn to do all sorts of things that bring your web pages to life, like click events, AJAX requests, and other neat stuff.You definitely don't "need" JavaScript to build a decent website, but you're going to need it if you want to be taken seriously as a developer. Not having JavaScript in your arsenal will seriously limit what you can accomplish. Building a website without it would be like building a house without windows or doors. Sure, you can do it. But why?

So now we're getting into databases. You don't really need to learn a lot of it for WordPress, at least not in the beginning, but it's a valuable skill to have. It's something you'll be glad you did when it comes time to get into building plugins for WordPress. MySQL is what WordPress counts on to store data for your website, so you'll want to be able to interact with the database, even if it means just looking at the database with a tool like PhpMyAdmin, without panicking. But don't worry, it's fairly straightforward. You can "learn" it in a day, then just keep practicing to learn more and become more efficient with it.

WordPress is literally built with PHP, so you'll definitely want to learn it. But, and this is the neat part, WordPress is an amazing way to learn PHP. It'll help teach you great practices that will translate well into other types of programming. It's much easier to learn that most languages, and some would even say it's easier to learn than JavaScript. Still, I'd recommend starting with JavaScript before going into PHP, but don't try and master every technology on the list before moving on. You'll be learning as long as you're working in the field, even if it's 30 years later.

But really, don't worry. Of the 5 'languages' listed here, 2 of them aren't programming languages. Hell, even MySQL isn't really a programming language in the sense that JavaScript and PHP are. And while it's a lot to learn, you may be surprised by how quickly you can pick it up and hit the ground running. This is actually the same path I personally took, and within two years of spending just a few hours a week learning this stuff, I was ready to get my first job in the industry here at Red Shark Digital as a Junior WordPress Developer. Mind you, I also had a family to tend to (still have the family, by the way) while I was learning to code, so I could have potentially done it even quicker. And once you get your first job, you'll learn WAY faster than you did on your own.